As if channeling another dimension where genres simply don’t exist, Rainbow Kitten Surprise finds harmony in unpredictability, weaving together lyrical poetry, hummable melodies, and a rush of instrumental eccentricities. They have quietly built an audience with Seven + Mary [2013] and RKS [2015] before serving up their 2018 full-length debut for Elektra, “HOW TO: FRIEND, LOVE, FREEFALL” – produced by Grammy Award-winner Jay Joyce (Cage The Elephant, Sleeper Agent). Igniting a two-year whirlwind, it brought the band’s total stream tally well past one billion, while they garnered widespread praise from Billboard,TIME, Vice, and NPR who described their sound as “…a mix of jam and indie and whatever else you can throw into the soup…very earnest, beautiful, political, loving rock n’ roll.”  Meanwhile, “Fever Pitch” marked their first Top 10 at AAA. Not to mention, they’ve performed on “CBS This Morning Saturday,” “The Late Show with Stephen Colbert,” PBS’s “Austin City Limits,” and graced the bills of Bonnaroo, Lollapalooza, and Osheaga, to name a few. Moving 80,000 tickets, they embarked on the sold-out Friend, Love Freefall Tour earmarked by a packed night at Red Rocks Amphitheatre and three consecutive gigs in Athens, GA—as chronicled on their first official live album, Live From Athens Georgia, which came out in 2021. 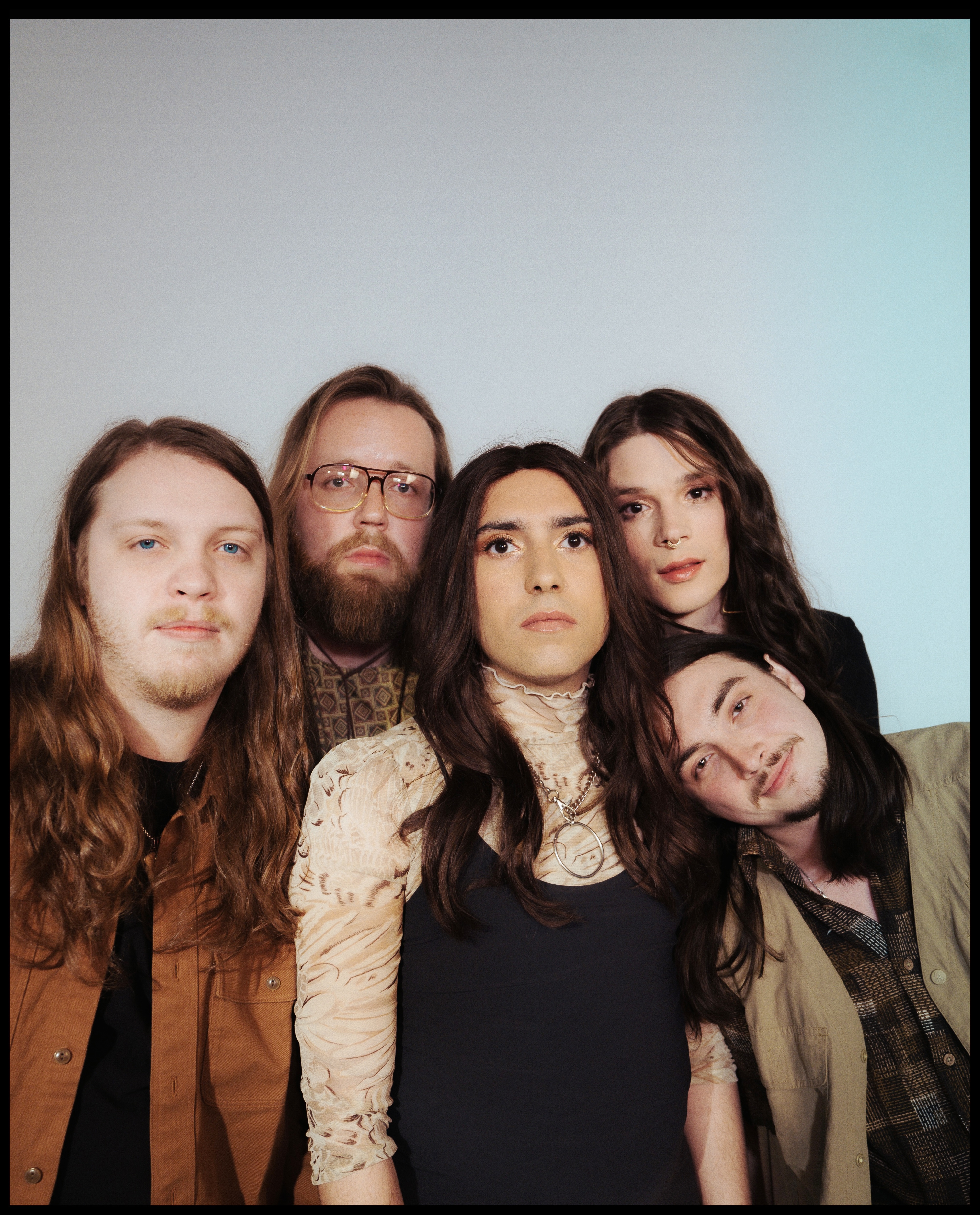 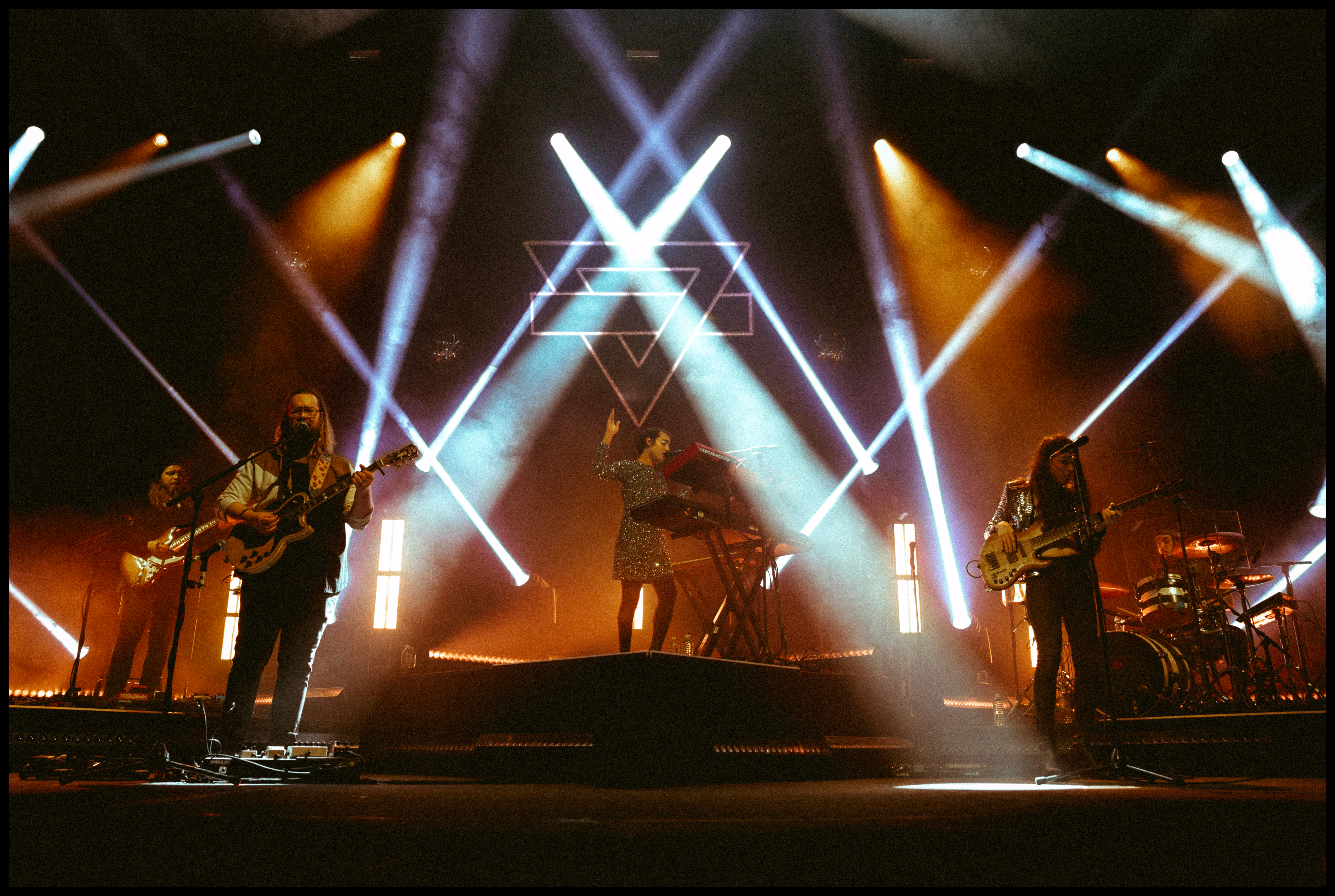 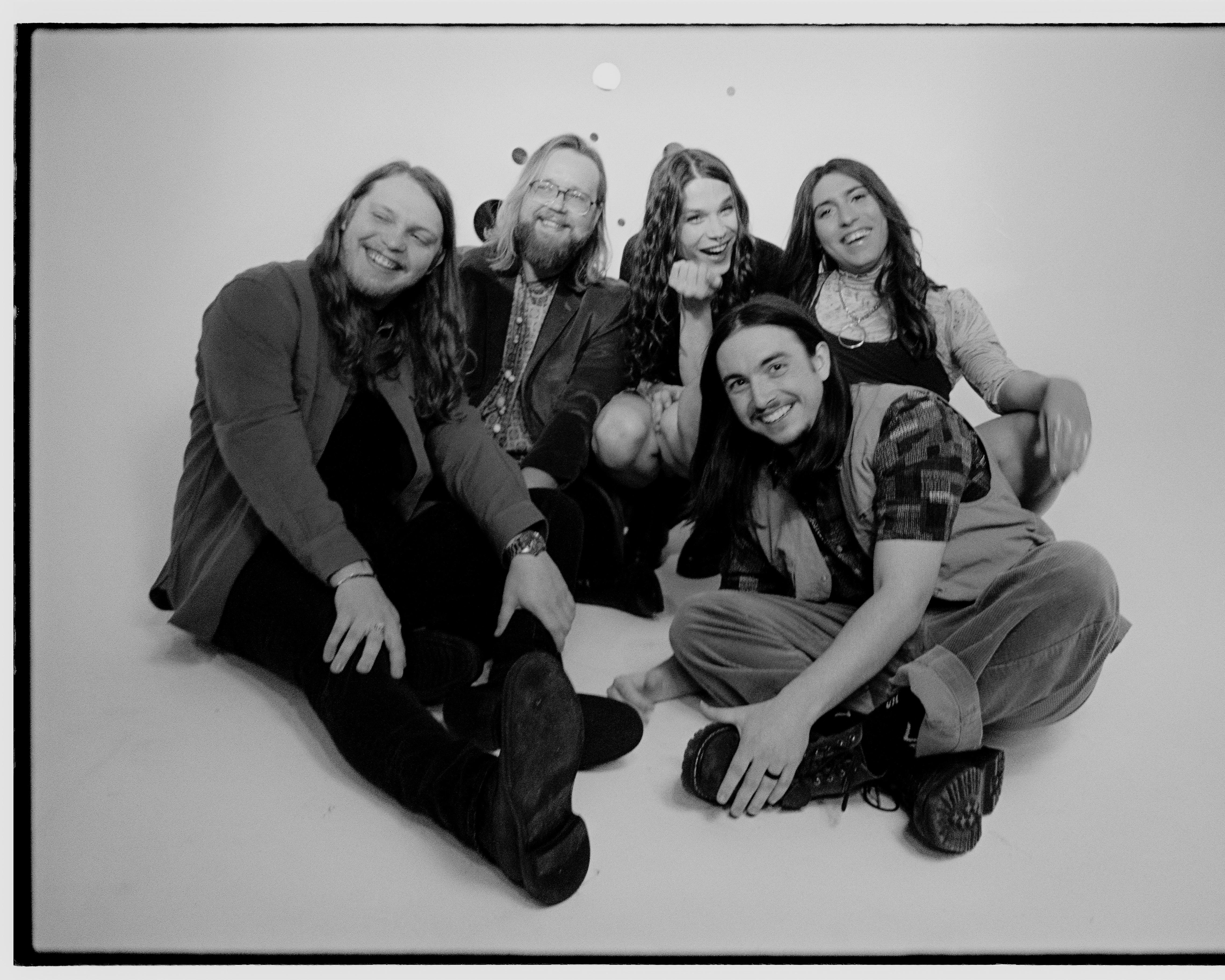