PART OF THE SATURDAY SERIES

Two modern-day clowns, Simone Fassari (him) and Camilla Pessi (her), play out their hilarious and unique routine through the universal language of gesture and look. Without a single word being spoken, these two characters sweep us up in a timeless and award-winning performance with all the seriousness, innocence, and unkindness of the human condition.

Pss Pss has been performed over 700 times, in over 50 countries, and on 5 continents, to huge acclaim. An hour of happiness. Don’t miss it!

“★★★★★  The audience are in hysterics. Inventive and exciting, this couple of clowns will have you laughing long after you have left the theater.” –Broadway Baby

“★★★★★  Extraordinary, riveting, infectious. One of the most magical shows on the circuit.”
–The Stage

Join us for special engagement activities before and after the show. More details coming soon!

Pick 3 packages are available now through January 17! Select at least three shows and save. Call the box office at 901-525-3000 to purchase or learn more.

Guests of all ages are welcome at this show. All patrons, regardless of age, must have a ticket. 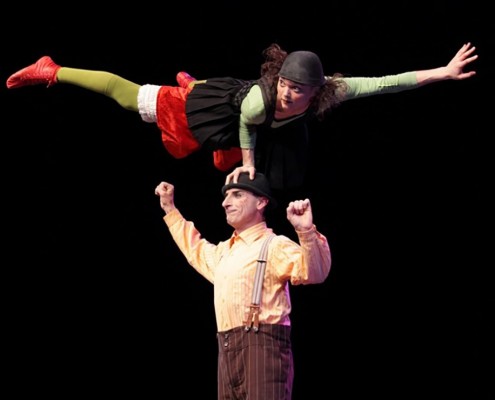 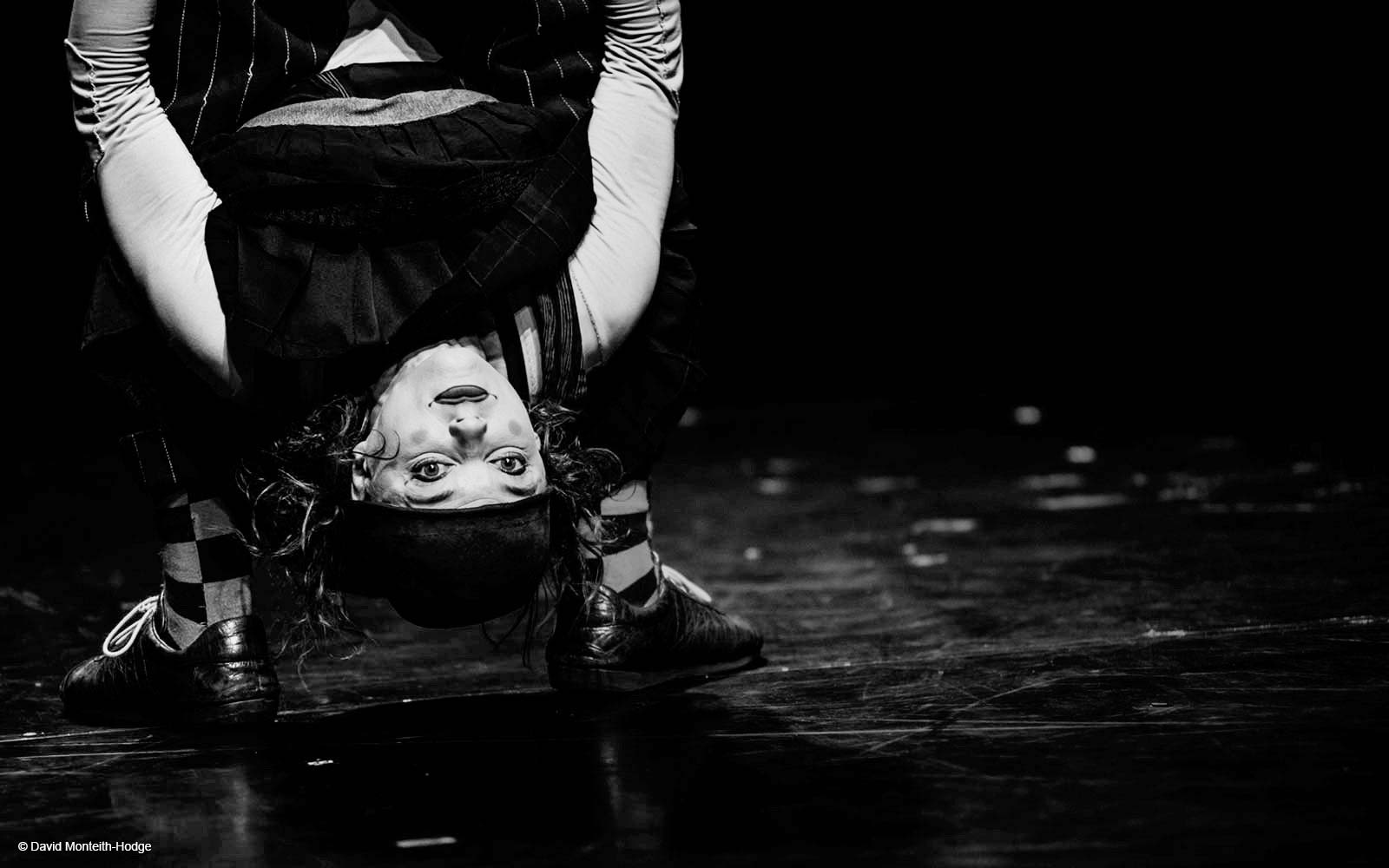 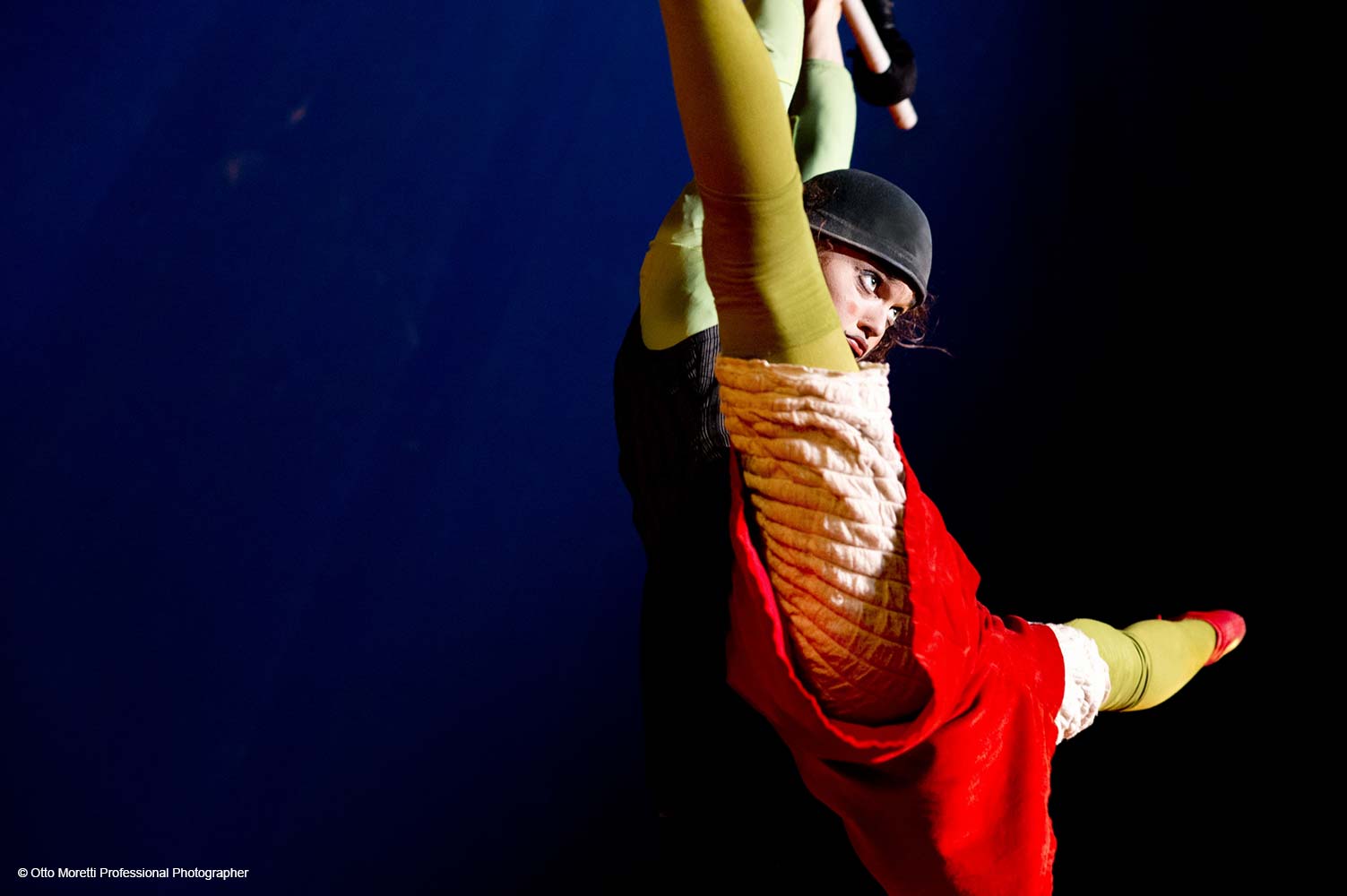 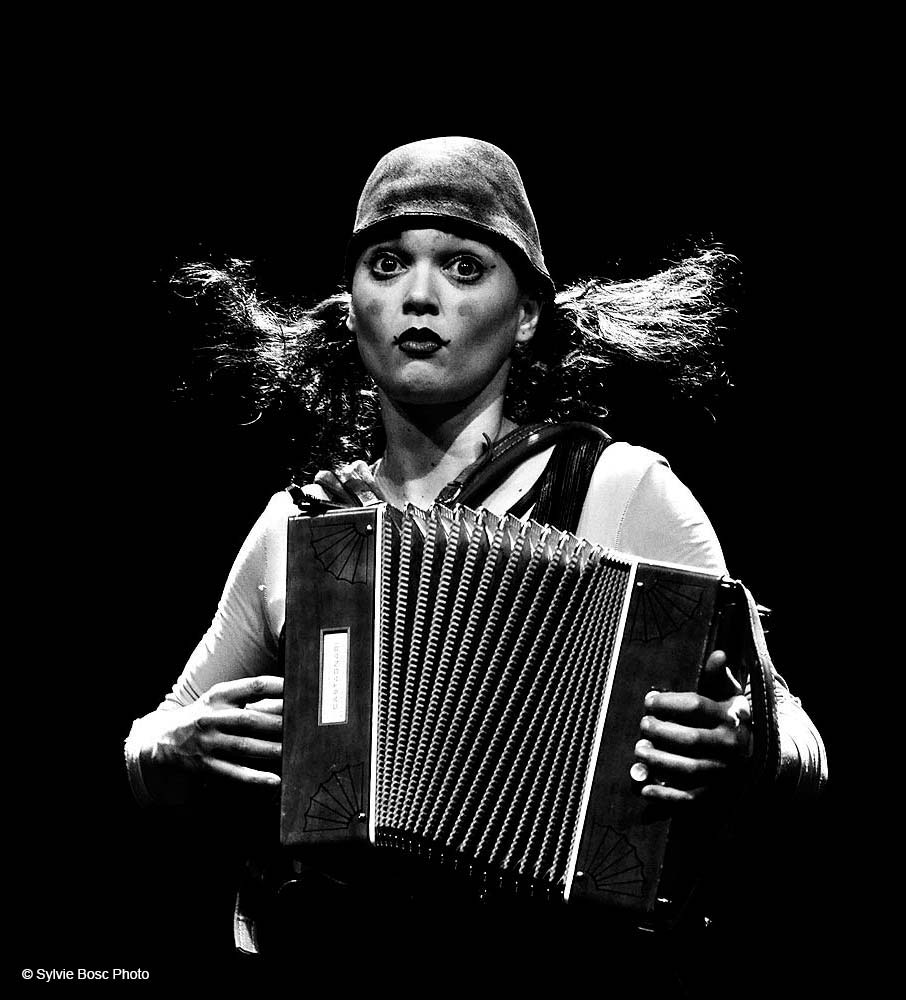 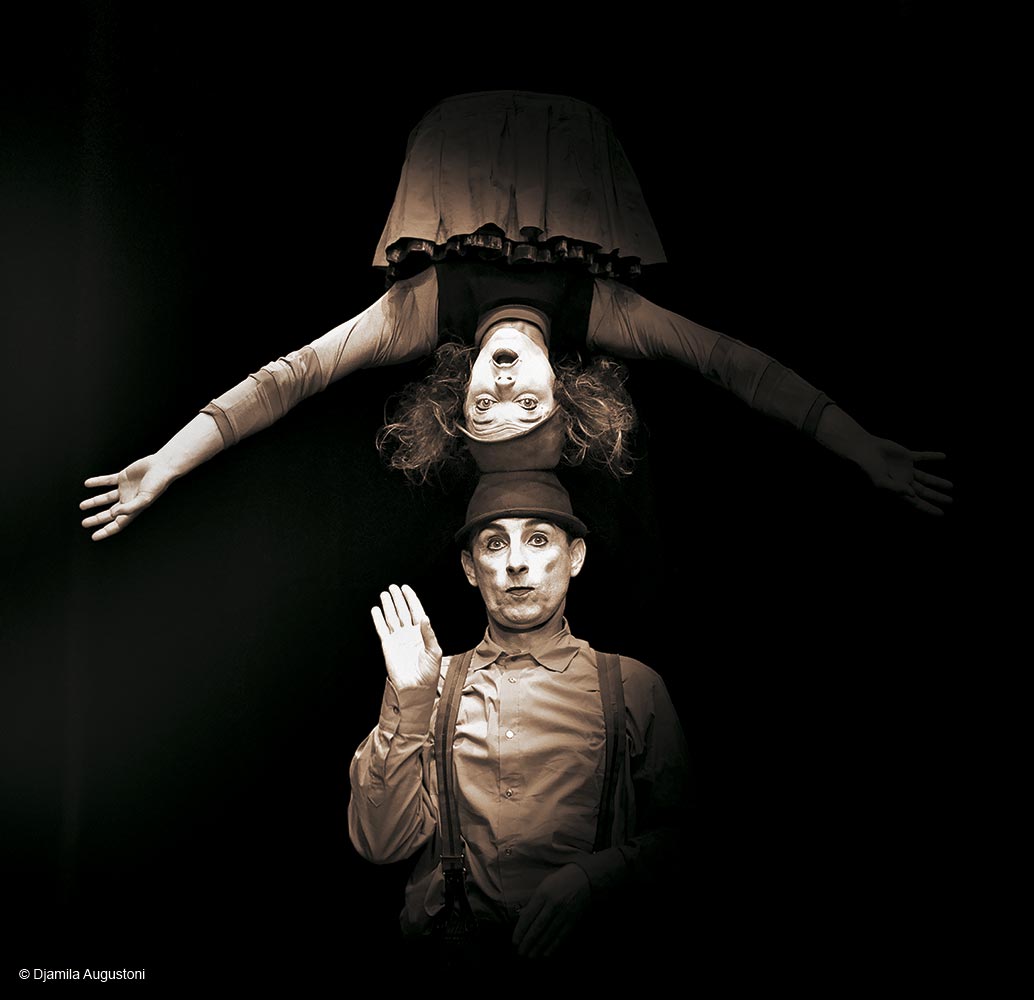 Diary of a Wombat at the Orpheum Theatre Family & Education
Broadway 101 Jr.: Roald Dahl's Charlie and the Chocolate Factory at the Halloran Centre Broadway & Theatre

Backstage 101: The Play That Goes Wrong at the Halloran Centre Broadway & Theatre