View the entire On Stage at the Halloran Centre lineup

Mark and his musical guests take audiences on a journey behind the music, sharing personal stories and introducing exciting new works.

This innovative, immersive experience lifts the veil on Memphis’ longstanding songwriting tradition for music fans of all genres to enjoy.

Host Mark Edgar Stuart was the go-to bass player for an elite group of record producers and artists. As a sideman he has toured with some of Memphis' finest exports, one which led to an appearance on The Late Show with David Letterman.  In 2010, he put down his bass, picked up a guitar and started writing songs. His debut CD, Blues for Lou, earned him “Record Of The Year” by the Memphis Flyer. Since then he has become one of the city's most beloved singer-songwriters, and has enjoyed national recognition in publications such as Garden & Gun, Paste, & Los Angeles Times. 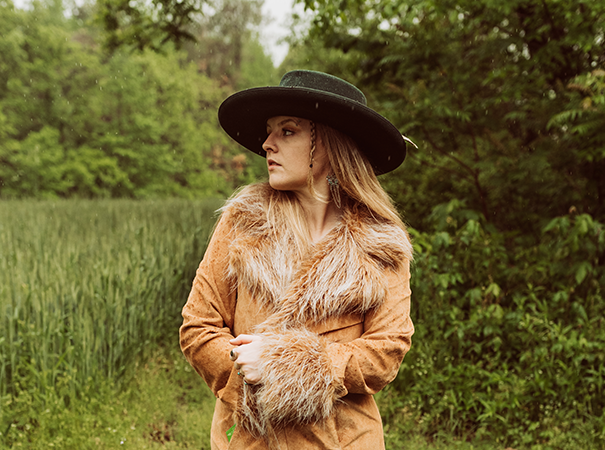 Alexis Jade, simply put, is an old soul with a new sound. Her relationship with music was cultivated with her grandmother as they sang old country ballads together on the front porch swing. During Alexis’s freshman year of college, she began to seriously pursue a career in music. In the fall of 2021, Alexis signed to Blue Tom Entertainment at the University of Memphis to release her first solo single, “Return to Sender.” Following its success, Alexis recorded and self-produced her debut EP at Easley McCain Recording, a local Memphis studio. Throughout her musical journey, Alexis honors and remembers the unwavering, fearless trailblazers who carved a path for women in country music while bringing a new sound to the time old tales of heartbreak and loss. Alexis Jade’s debut EP, “With Love, Alexis Jade” is currently available out on all platforms. 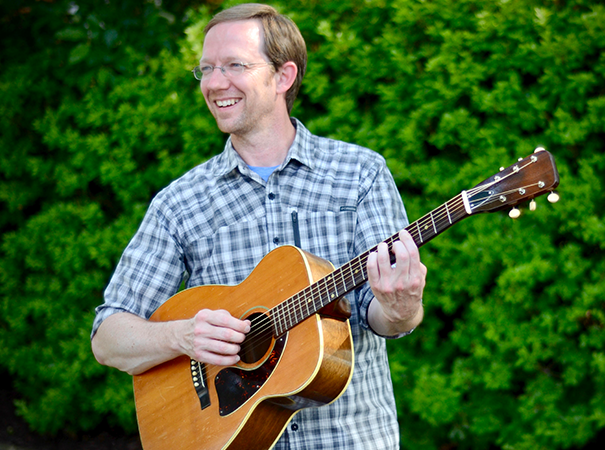 Based out of the Memphis, Tennessee, area, Brian Blake is an award-winning songwriter who has been active in music for more than 25 years. With musical influences and roots stemming from both Texas and Tennessee, Brian writes heartfelt and thought-provoking folk, Americana, and blues music. He has performed locally and regionally as a solo artist and with numerous bands, and in 2021, Brian was named the Songwriter of the Year by the Memphis Songwriters Association for his song “Move on J.D.”. The song, about a homeless World War II veteran, is featured on his first full-length album, Book of Life, which was released November 2022. The album has achieved considerable success and acclaim. Full of memorable stories and characters, Book of Life delves into Blake’s southeast Texas roots, where his family goes back more than 175 years. The album was produced by Walt Wilkins and Ron Flynt and was recorded in Austin, Texas, with some of Austin’s finest musicians such as Rich Brotherton (Robert Earl Keen), Warren Hood (Hayes Carll), and Betty Soo joining in the mix. 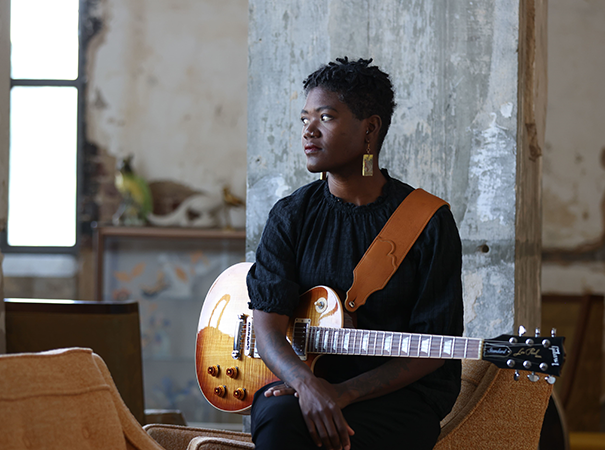 Tamar Love is a singer-songwriter and guitarist for the local band, Mama Honey. Founded in 2018, Mama Honey has been a steady force on the music scene with a sound that is reminiscent of blues, grunge, and punk while forging its own style. In 2019, Mama Honey released its first ep,Punk Blues, and in 2022 Mama Honey released their first full-length album, Out of Darkness, to critical acclaim. Tamar Love is currently writing music for Mama Honey with plans to release new material in 2023.

There is a minimum donation of $5. Tickets will be available at the door an hour before the show.