Jesus Christ Superstar is an iconic musical phenomenon with a world-wide fan base. In celebration of its 50th Anniversary, a new mesmerizing production comes to North America. Originally staged by London’s Regent’s Park Open Air Theatre and helmed by the acclaimed director Timothy Sheader (Crazy for You, Into the Woods) and award-winning choreographer Drew McOnie (King Kong, Strictly Ballroom), this production won the 2017 Olivier Award for Best Musical Revival garnering unprecedented reviews and accolades. Appealing to both theater audiences and concert music fans, this production pays tribute to the historic 1971 Billboard Album of the Year while creating a modern, theatrical world that is uniquely fresh and inspiring.

Featuring award-winning music by Andrew Lloyd Webber and lyrics by Tim Rice, Jesus Christ Superstar is set against the backdrop of an extraordinary series of events during the final weeks in the life of Jesus Christ as seen through the eyes of Judas. Reflecting the rock roots that defined a generation, the legendary score includes "I Don’t Know How to Love Him," "Gethsemane," and "Superstar."

Please note: Tickets obtained from sources other than the Orpheum Theatre Box Office or Ticketmaster may be counterfeit or overpriced. Call 901-525-3000 if you have any questions or concerns.

Approximately 2 hours, 10 minutes, including an intermission

This show is recommended for guests 10 and older. Children under four years of age are not permitted at this show.

What some parents believe is acceptable and appropriate for their children, others may find objectionable. We urge parents or guardians who plan on bringing children to research the production prior to ordering to decide what is appropriate based on personal family values and standards. 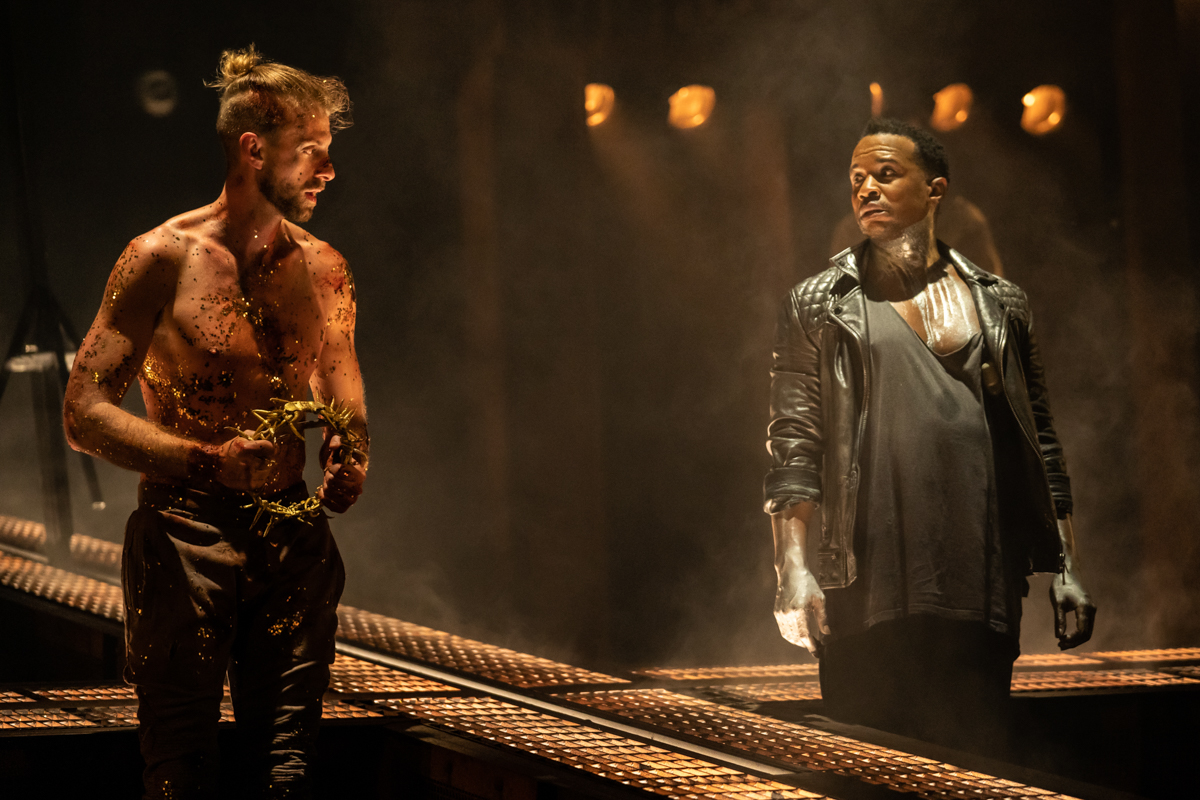 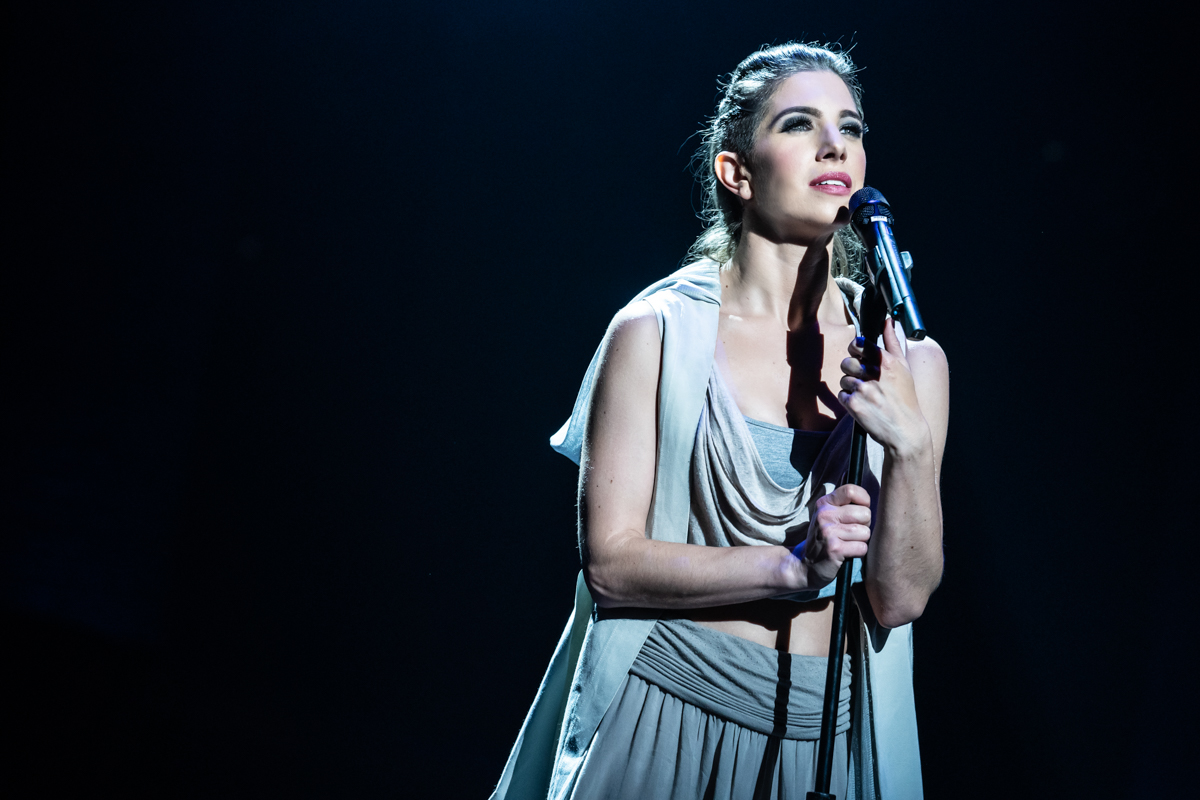 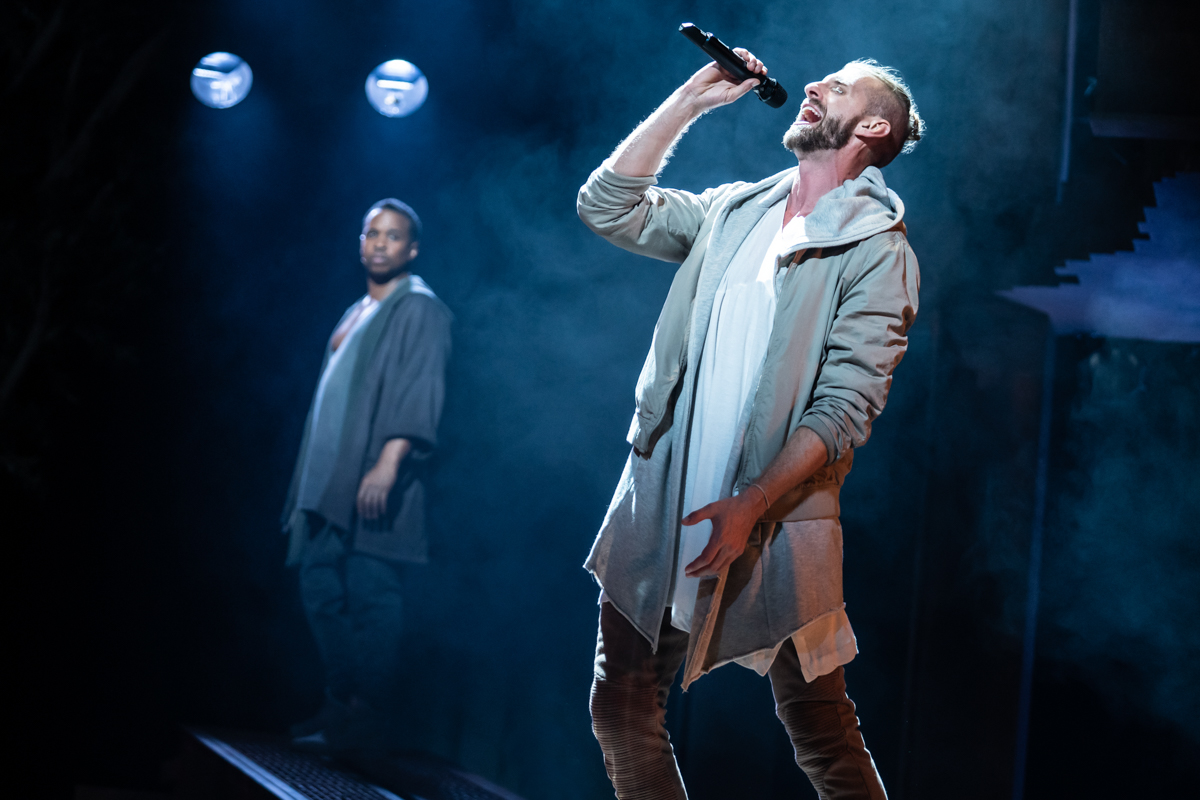 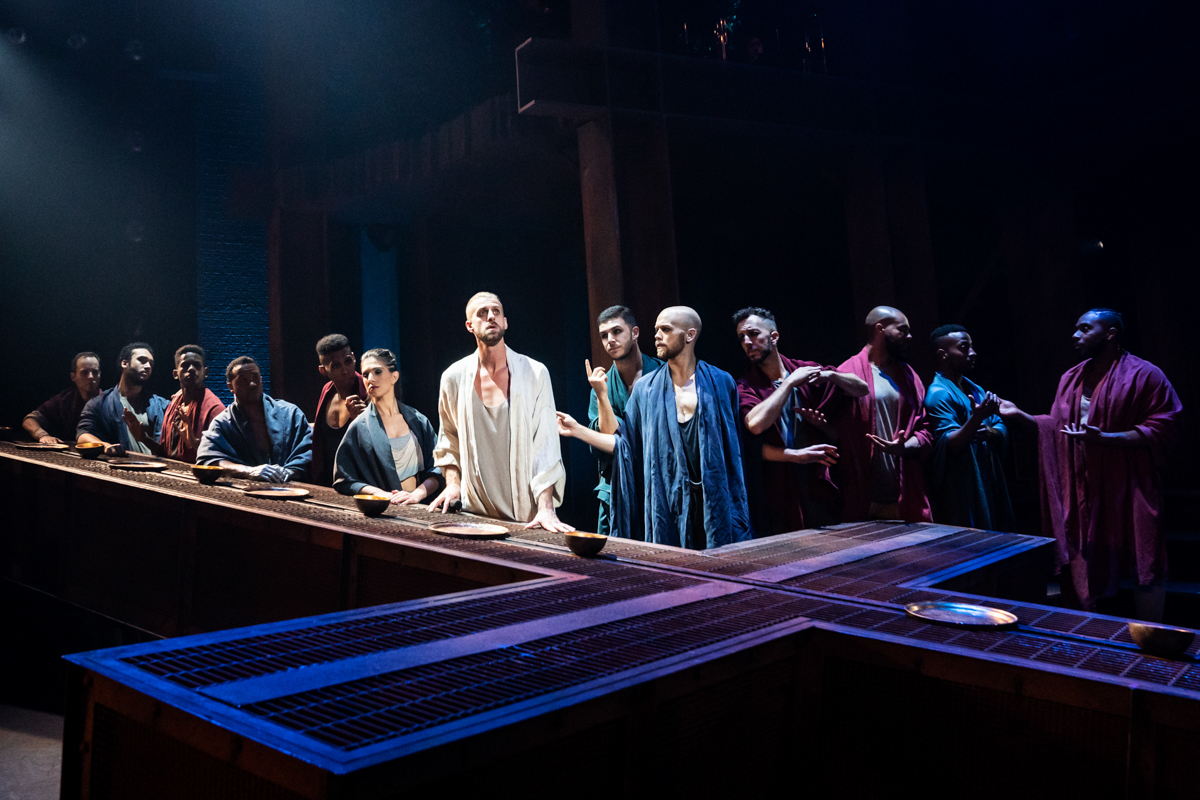 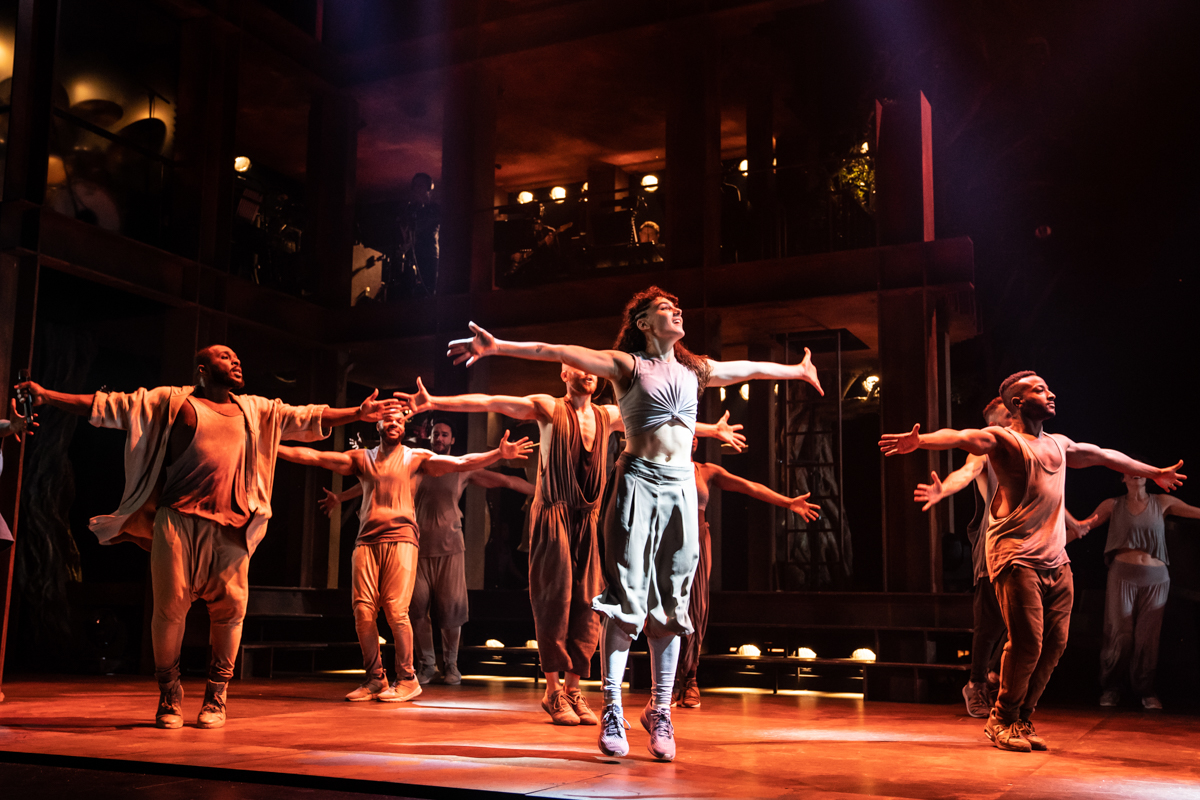 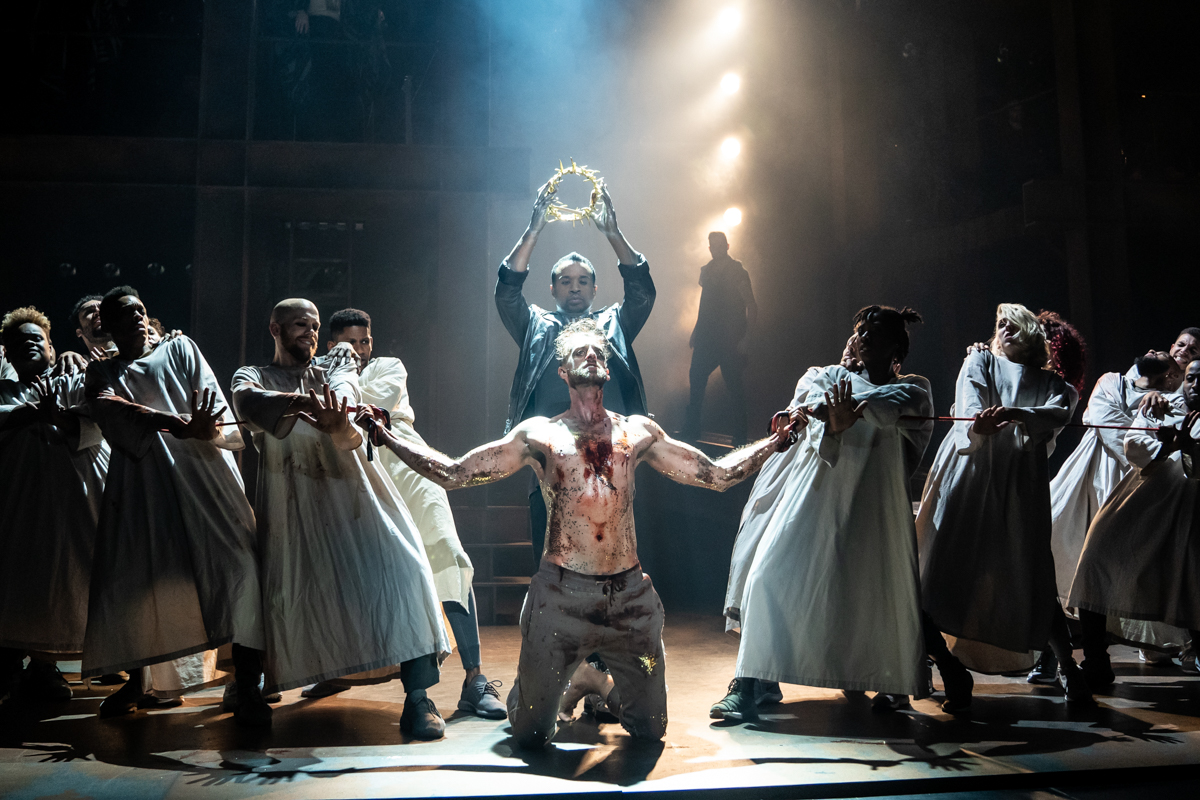 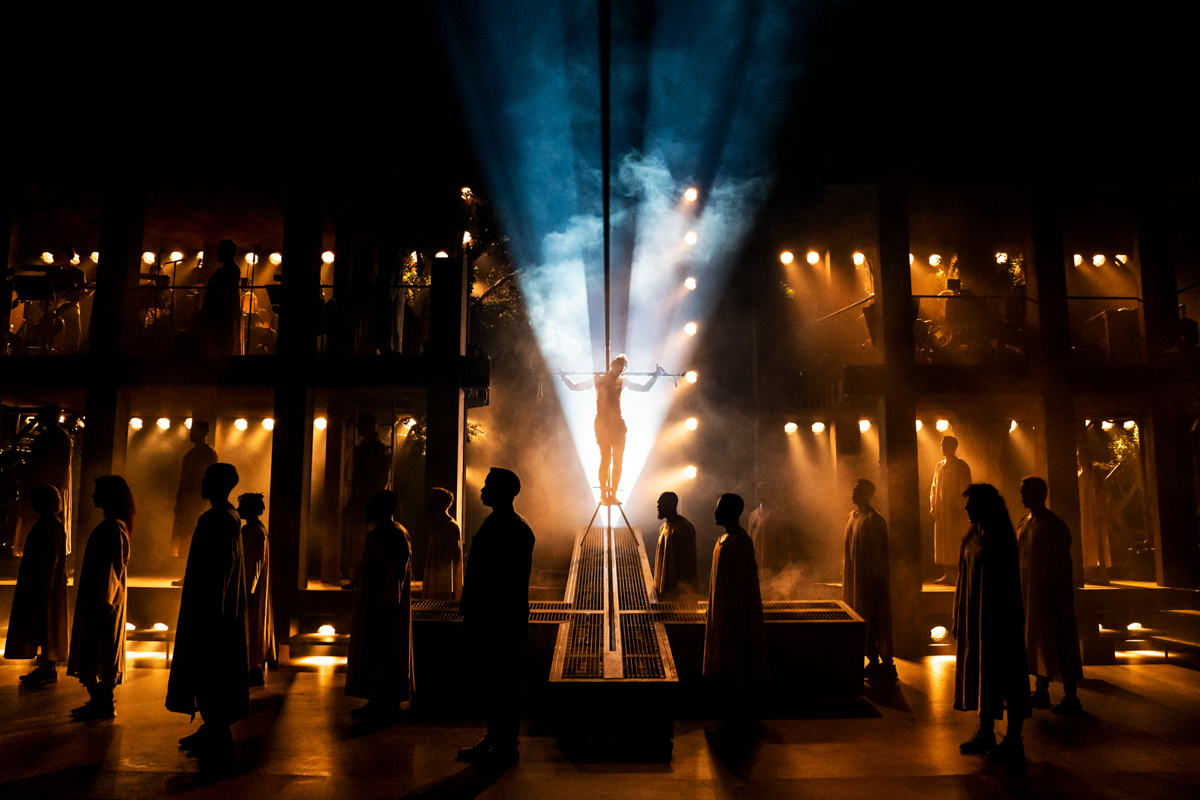 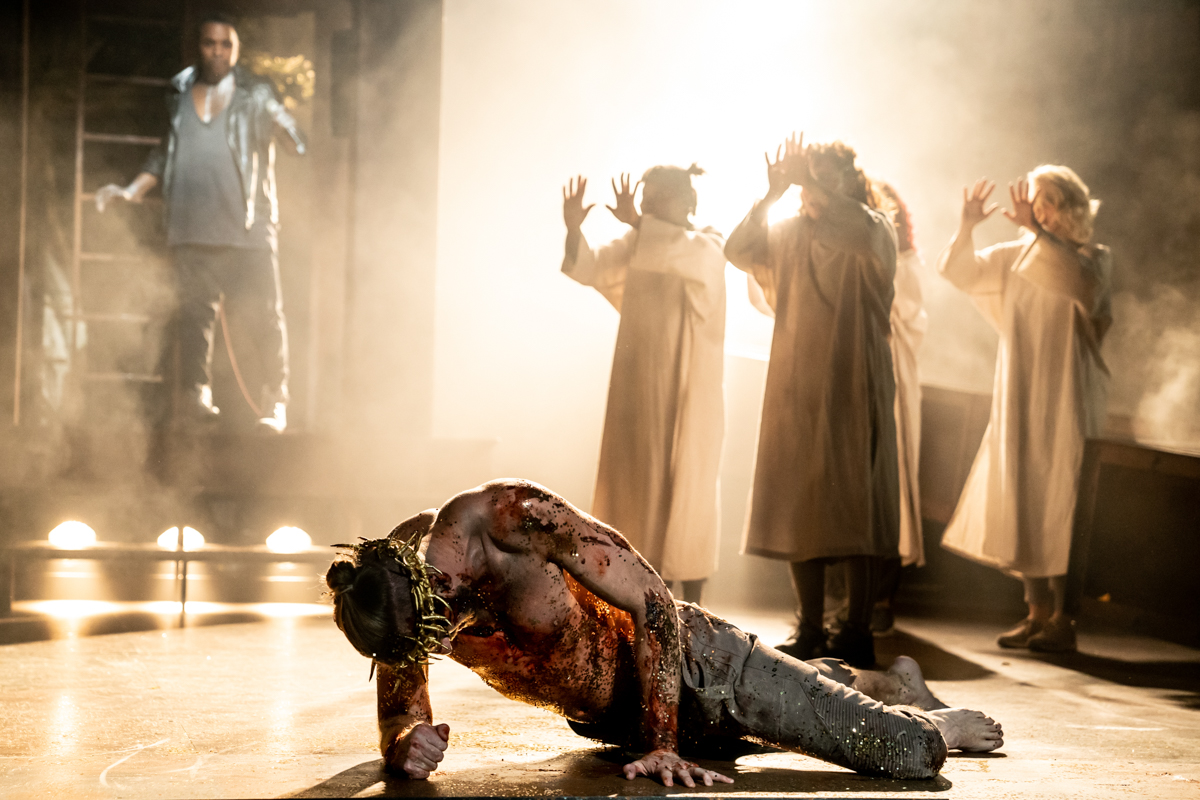 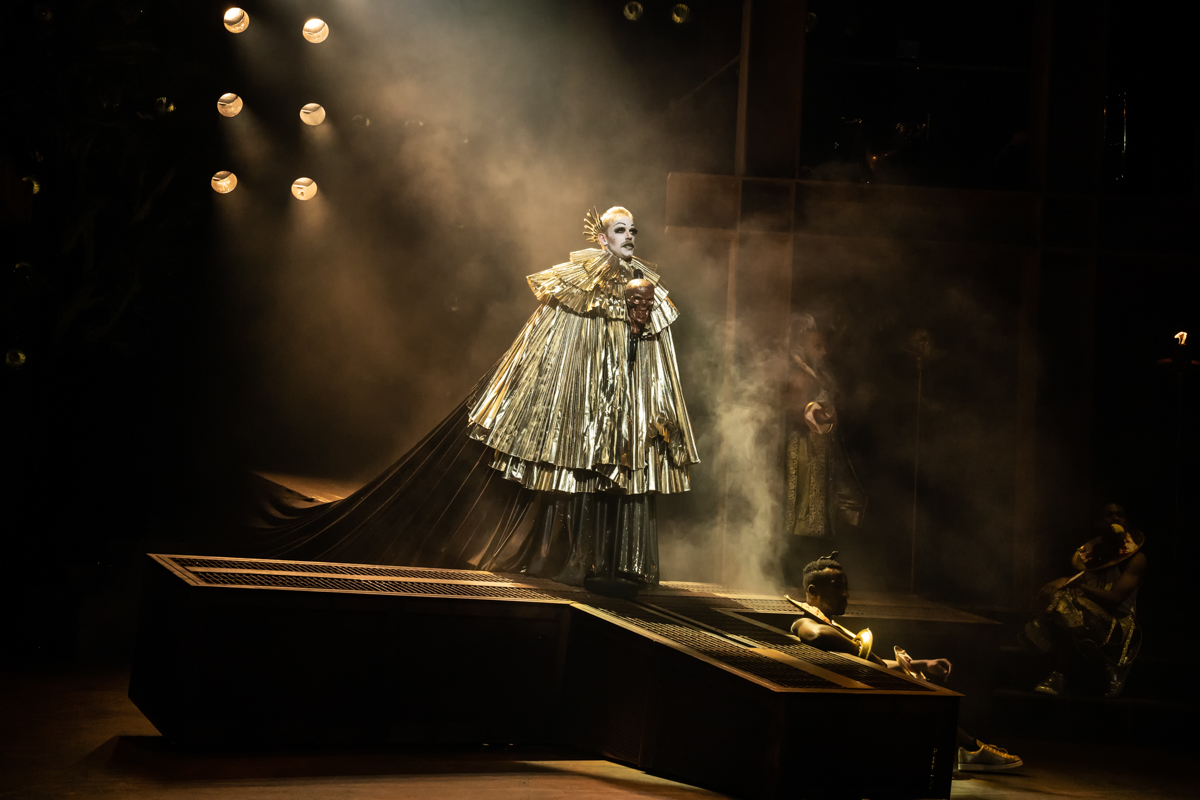 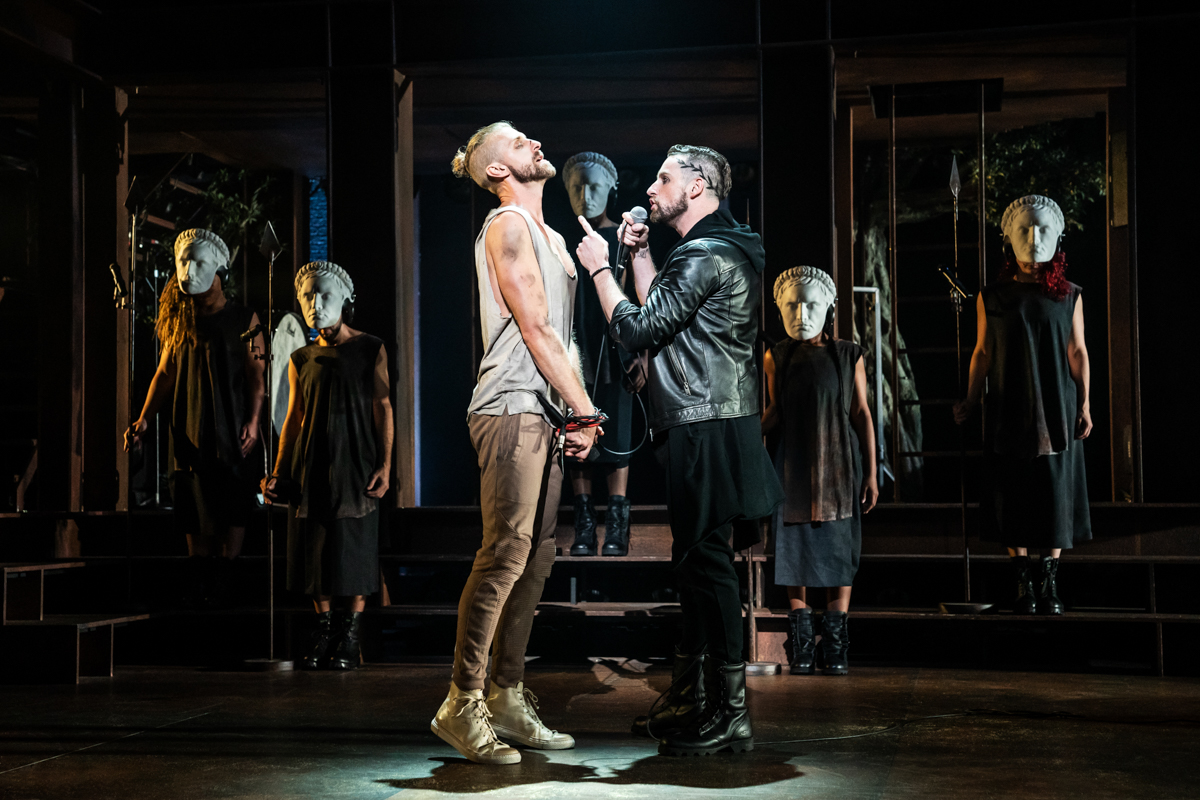 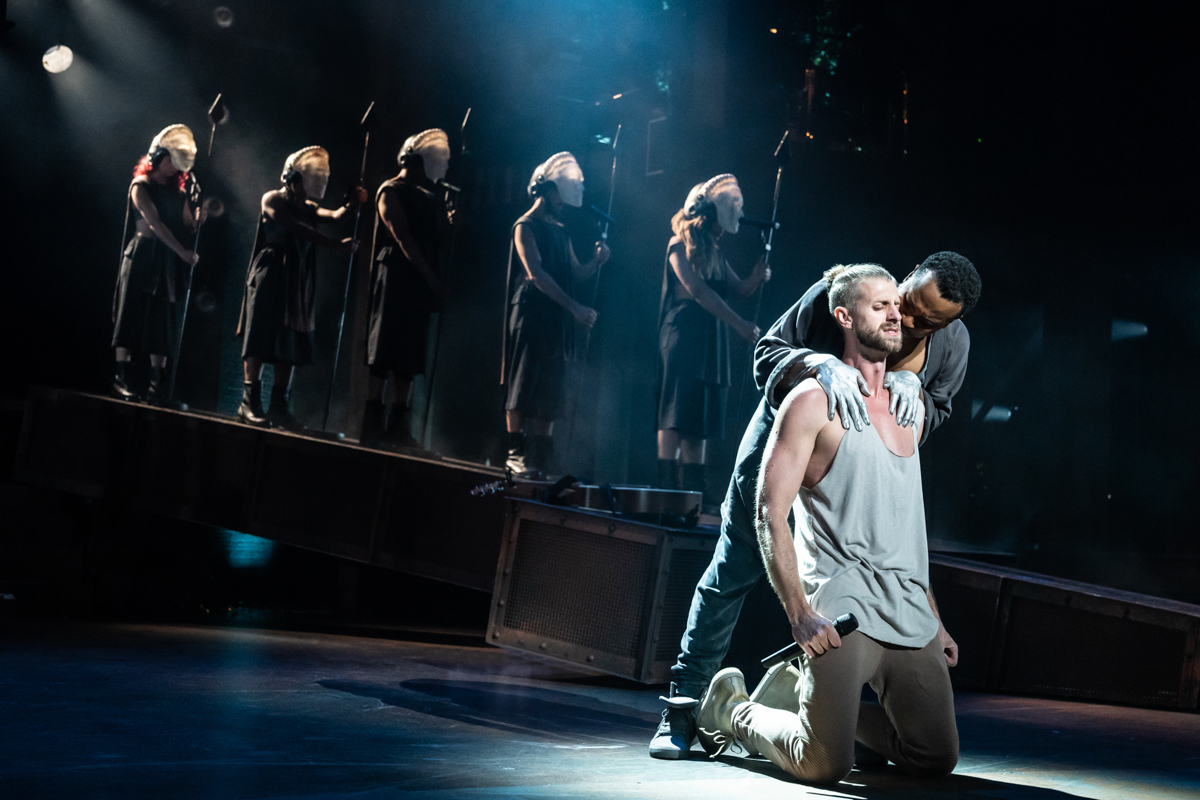 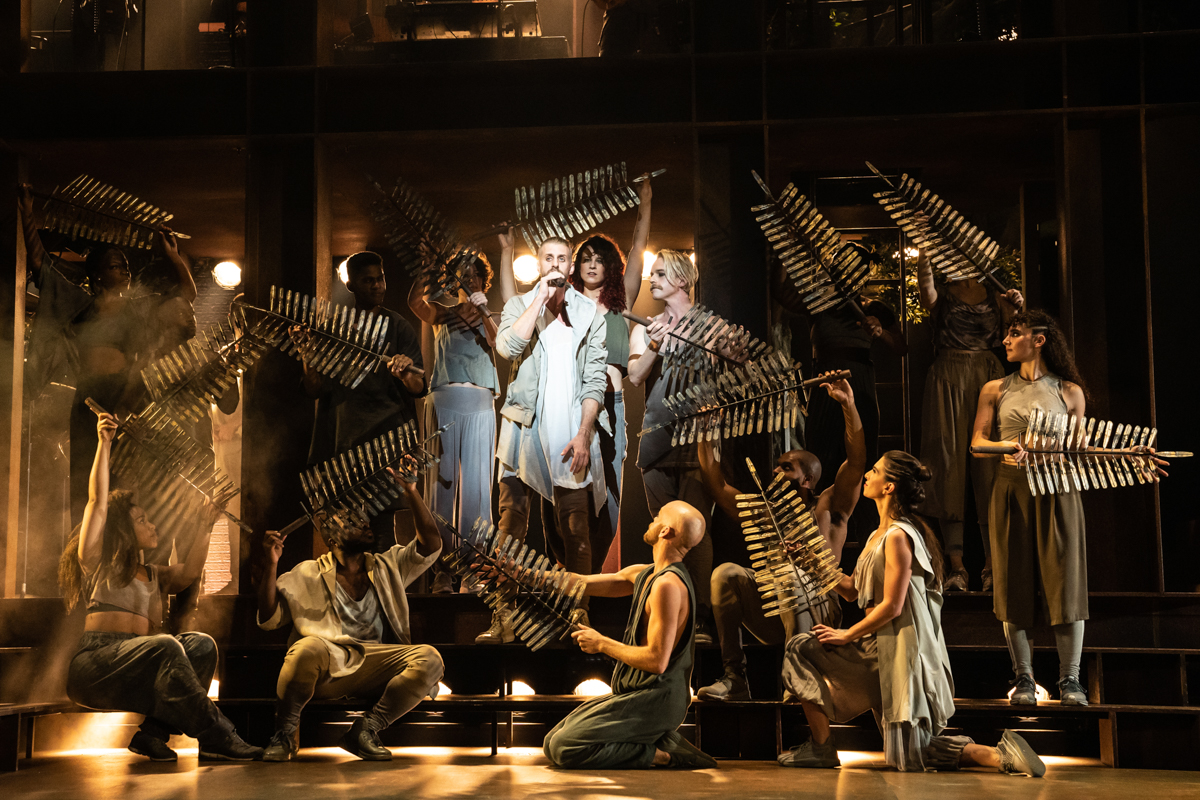 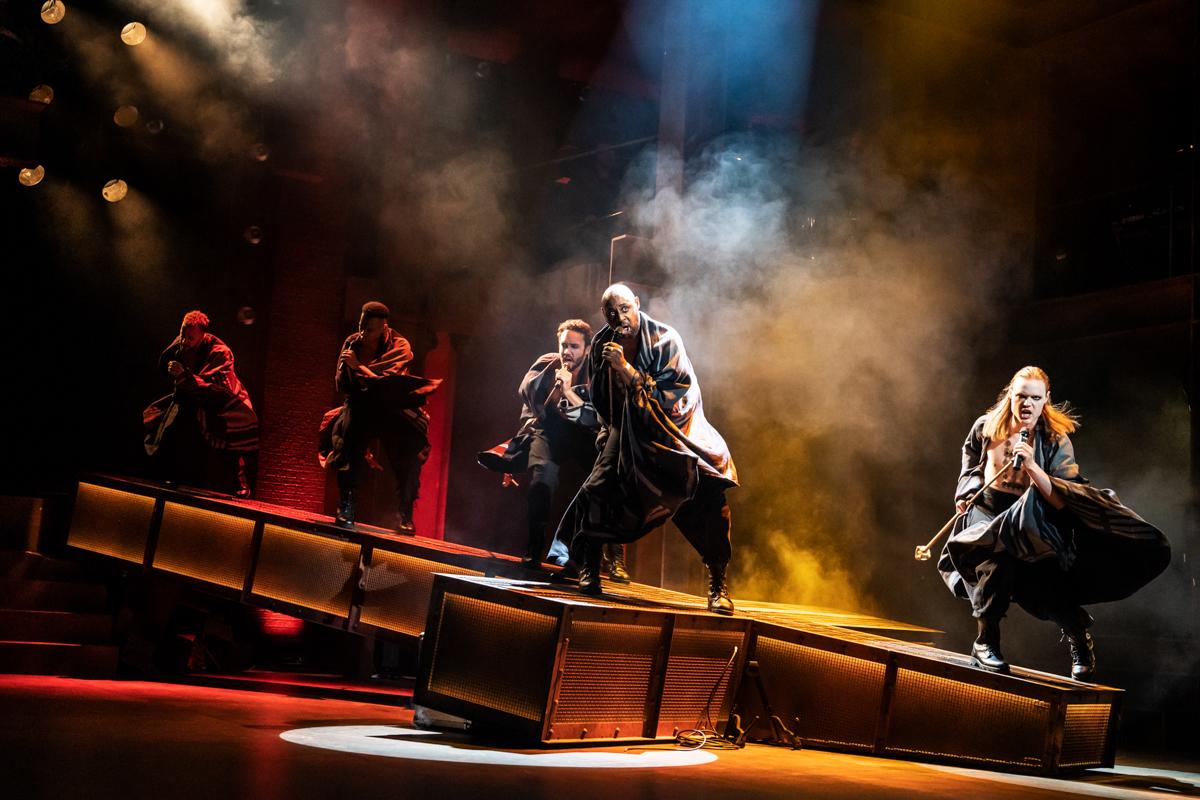