An accomplished guitarist, producer and equally prolific filmmaker, Jesse Cook has evolved his talents to create experiences that delight audiences both in concert and online. When he composed his first album, Tempest, over 25 years ago, Jesse could not imagine that his unique brand of rhythm and rhumba would spark into a music legacy with thousands of concerts performed around the world, over two million albums sold, five PBS specials, and tens of millions of content views and streams across the internet. 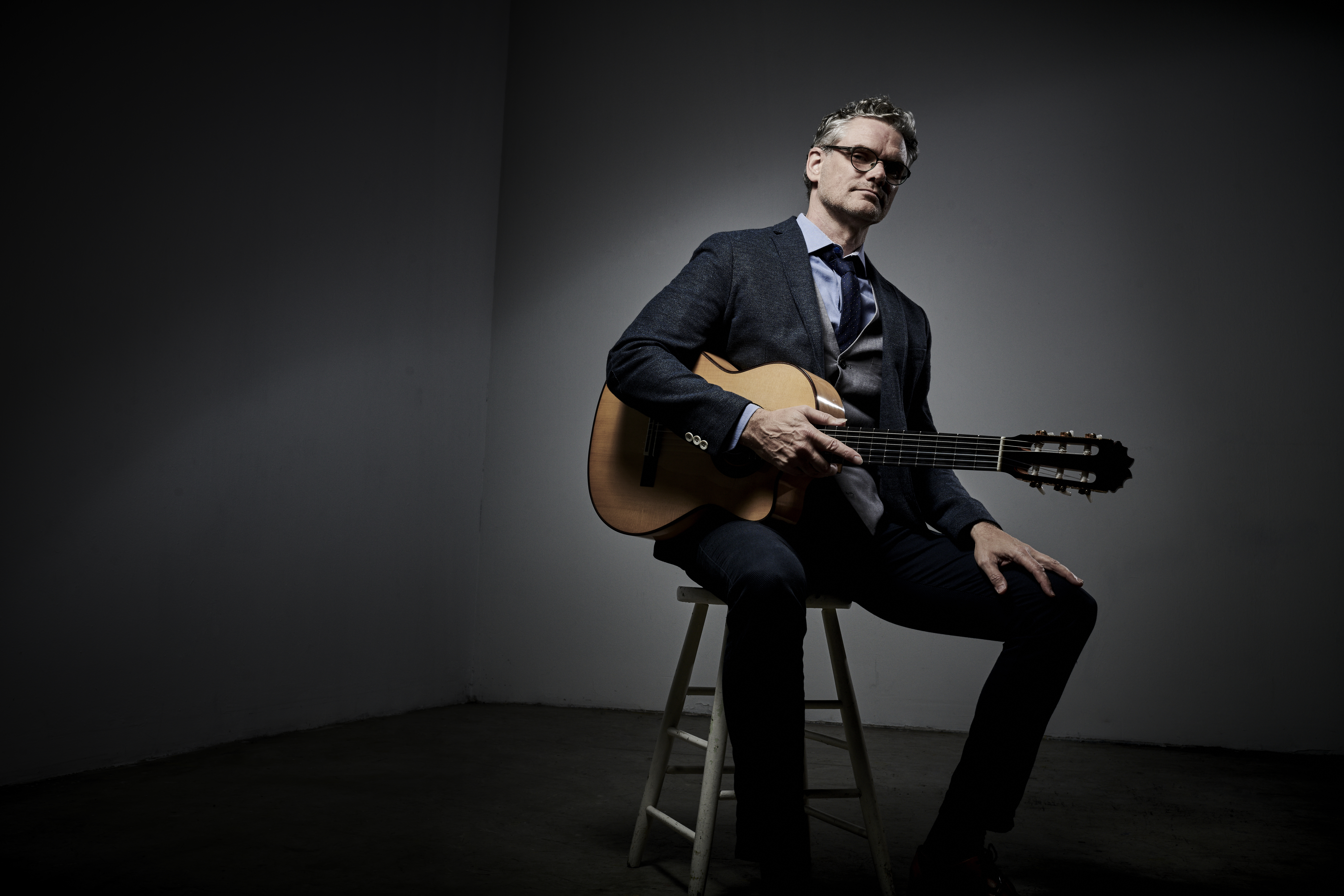 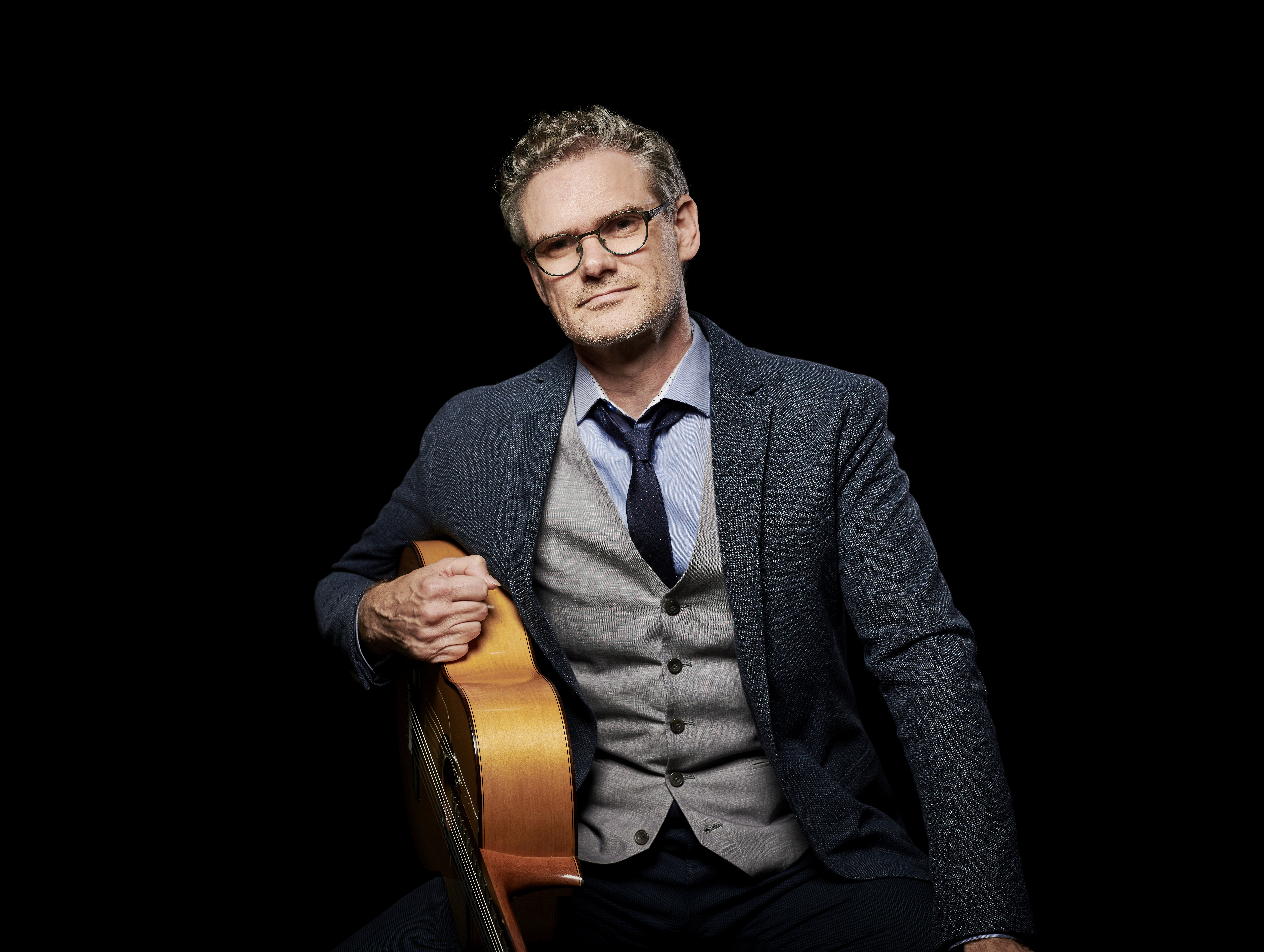 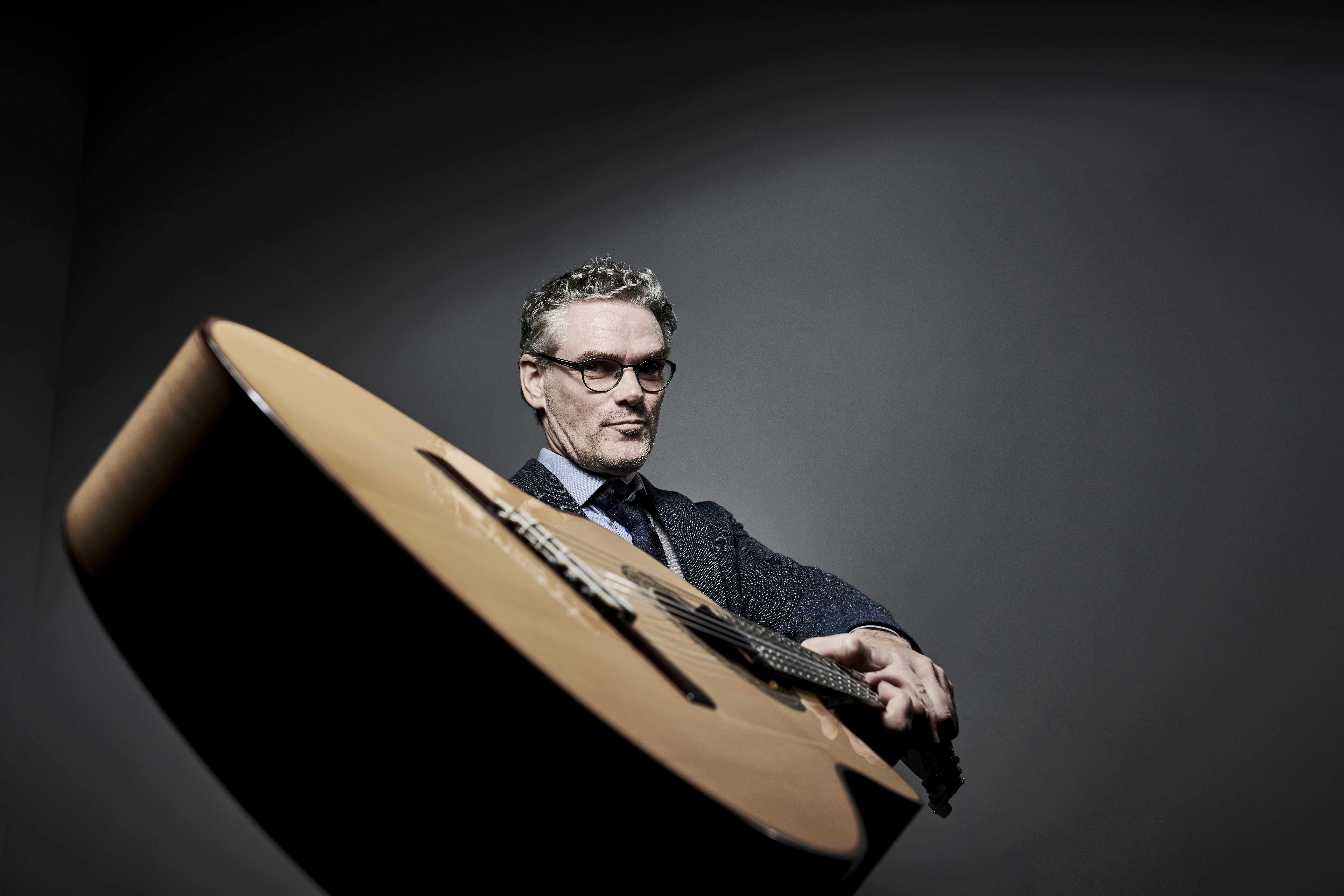 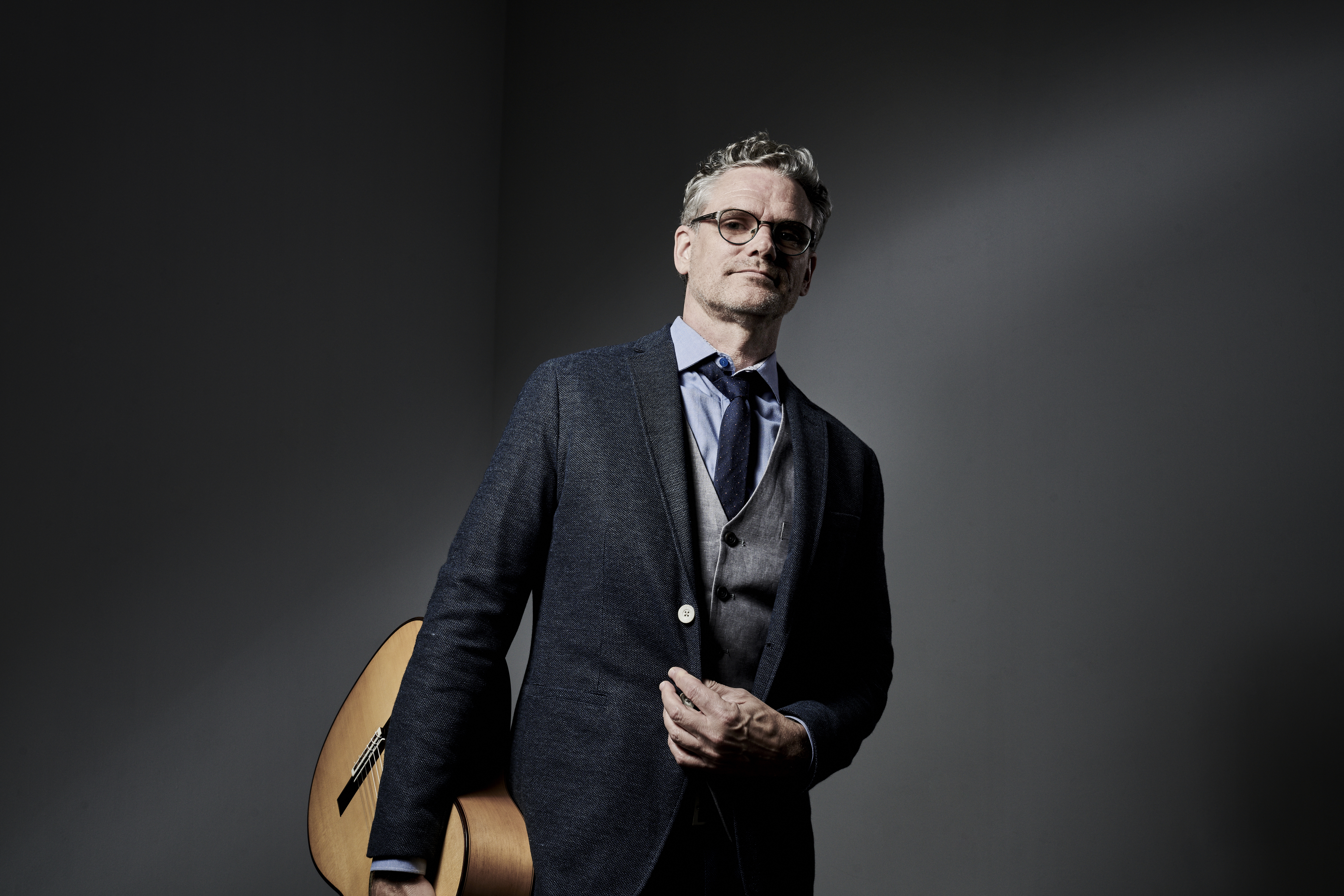