Frank Ferrante in An Evening with Groucho Halloran Centre

Frank Ferrante in An Evening with Groucho Halloran Centre

Dubbed “nothing short of masterful” by the Chicago Tribune, award-winning actor Frank Ferrante brings his acclaimed stage portrayal of the legendary comedian to Memphis in this fast paced 90 minutes of hilarity. The two-act comedy consists of the best Groucho one-liners, anecdotes, and songs including “Hooray for Captain Spalding” and “Lydia, the Tattooed Lady.” The audience literally becomes part of the show as he ad-libs his way throughout the performance in grand Groucho style. A show perfect for all ages! See the live show that is currently airing nationally on PBS. 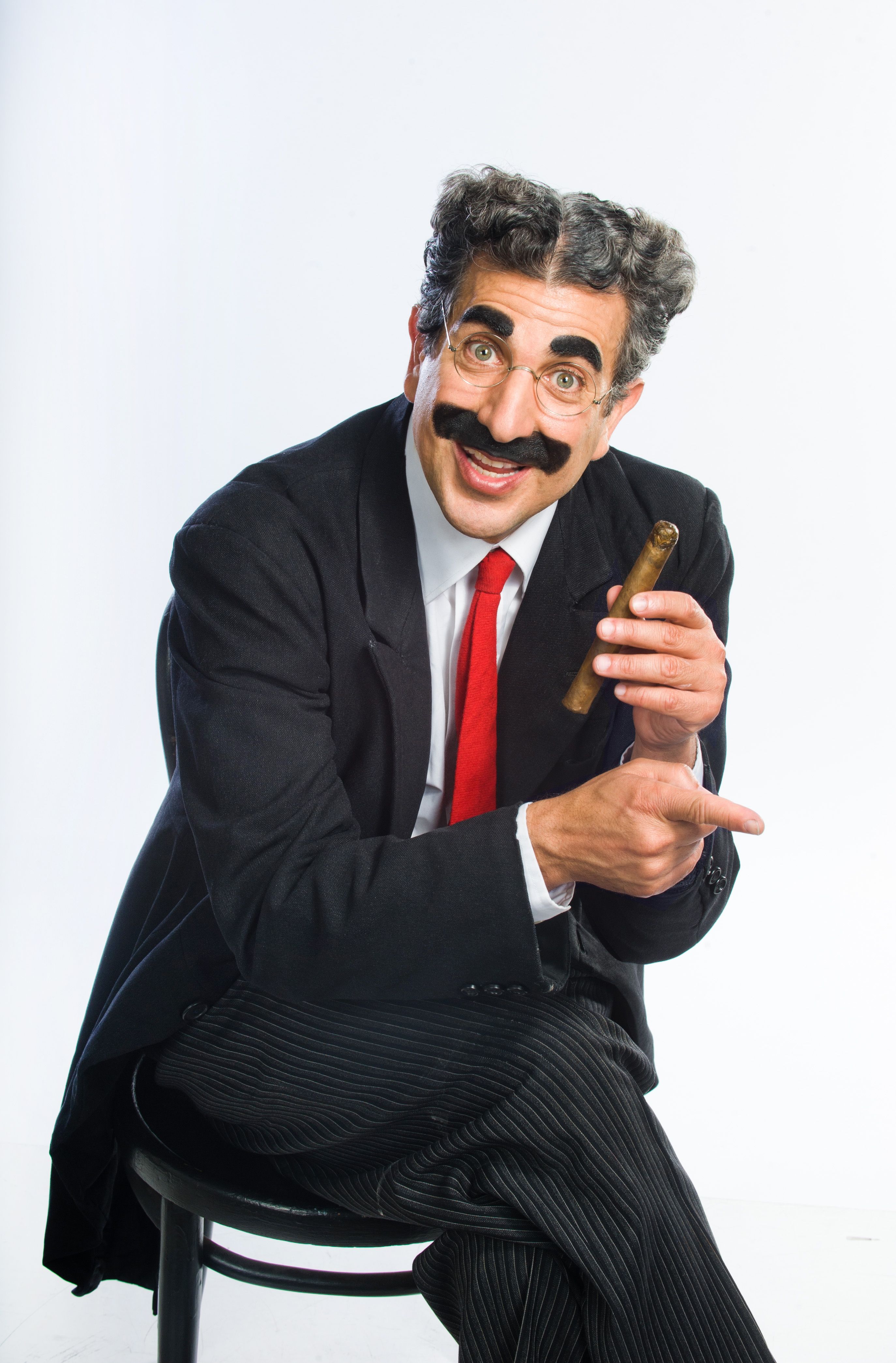 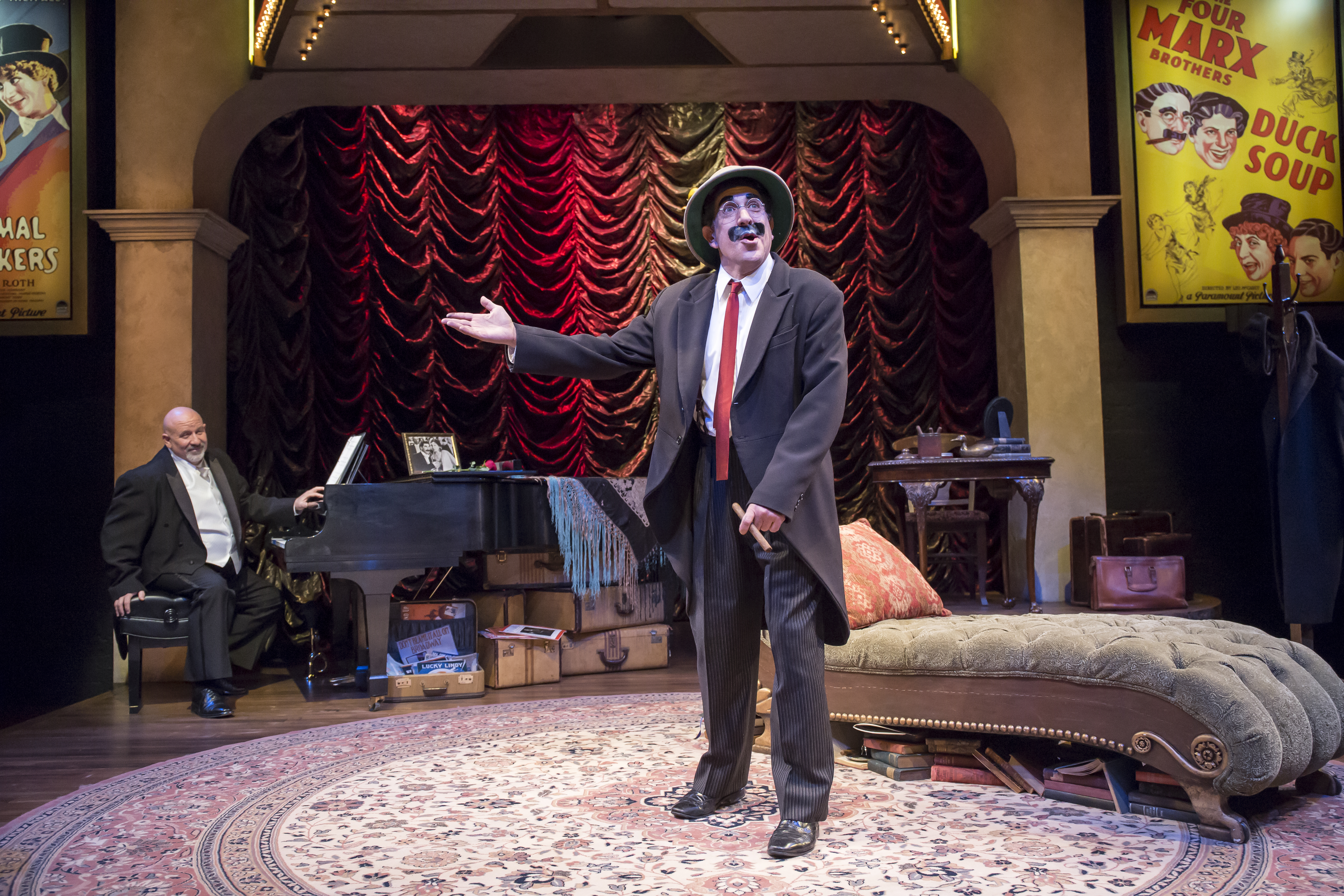 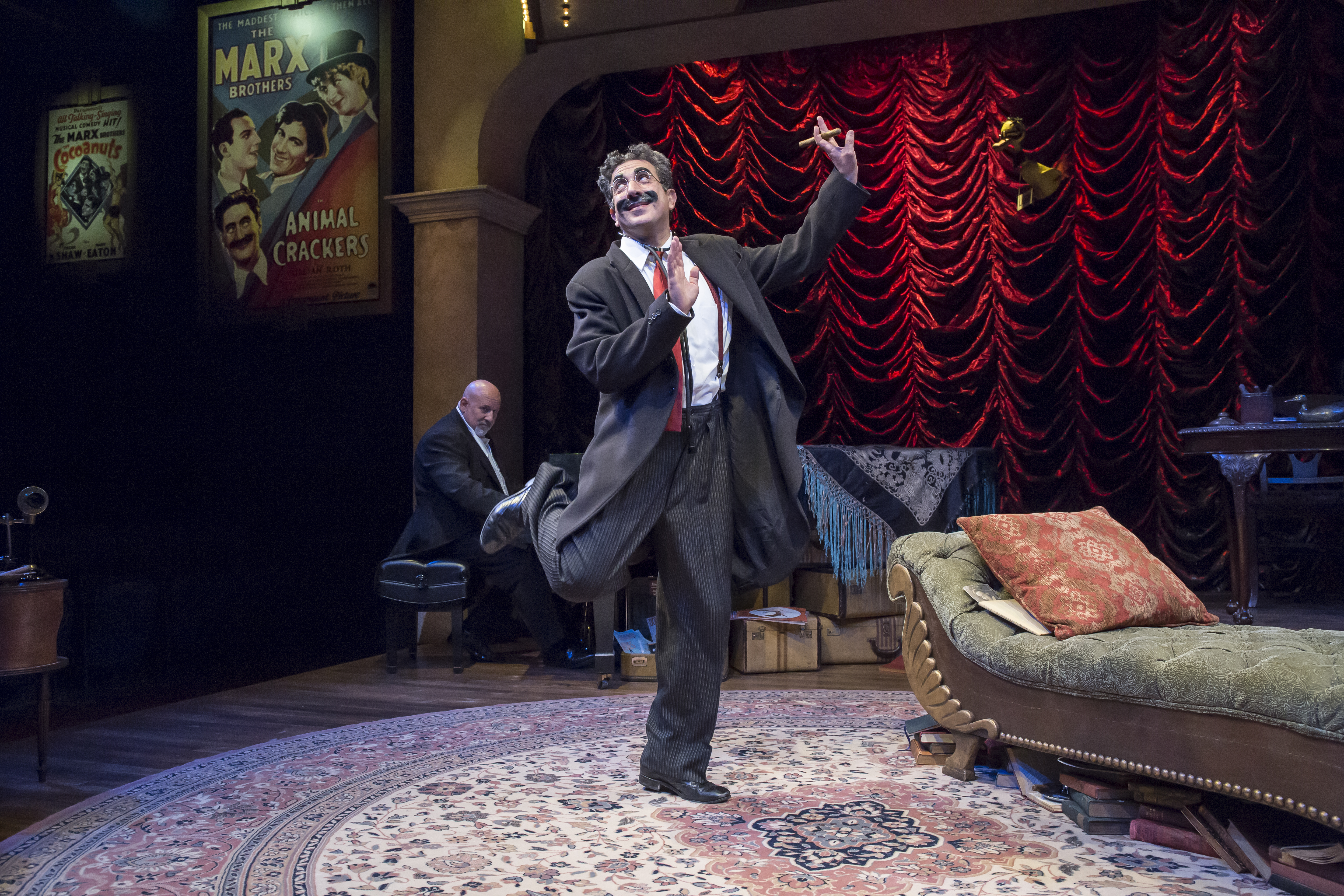 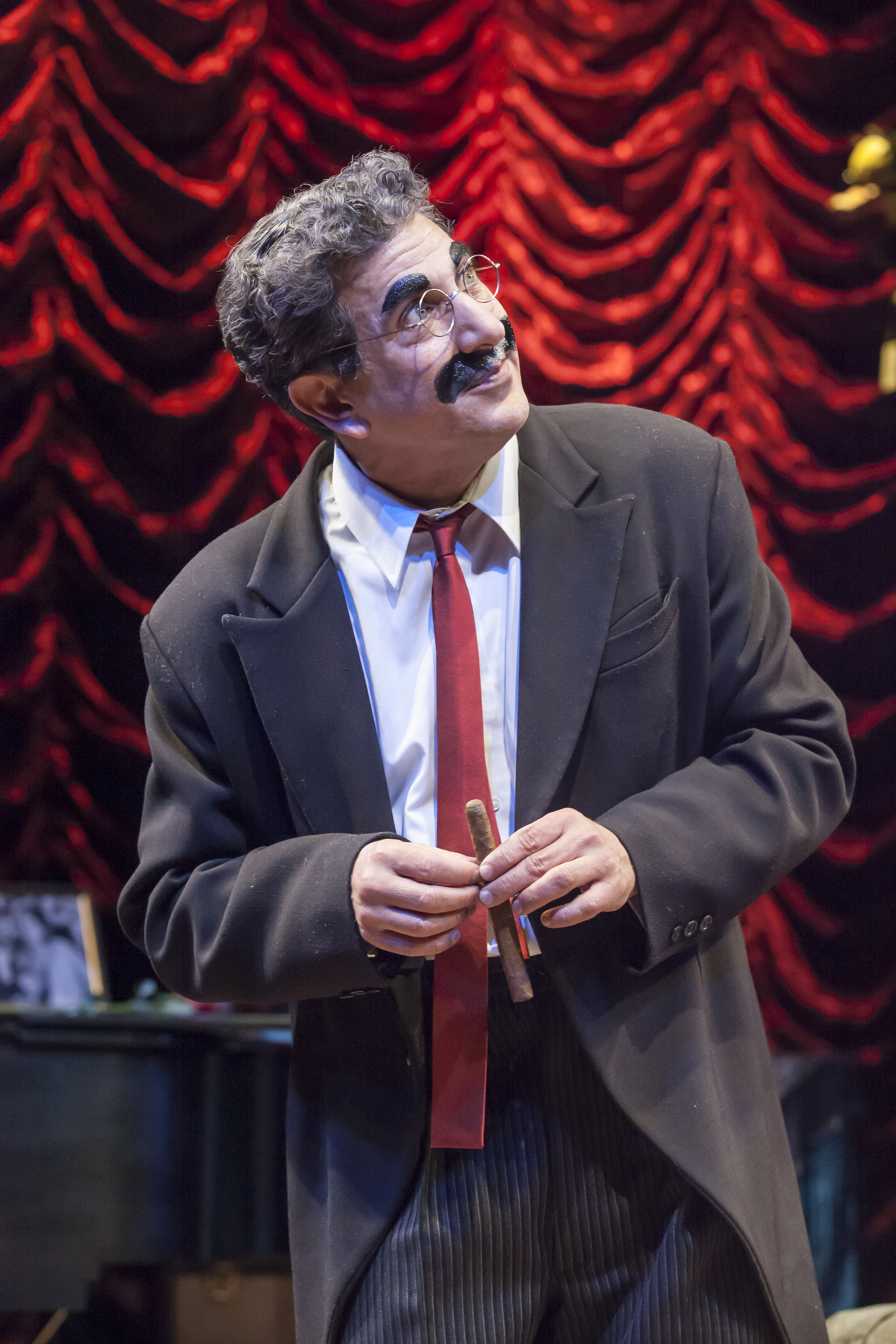 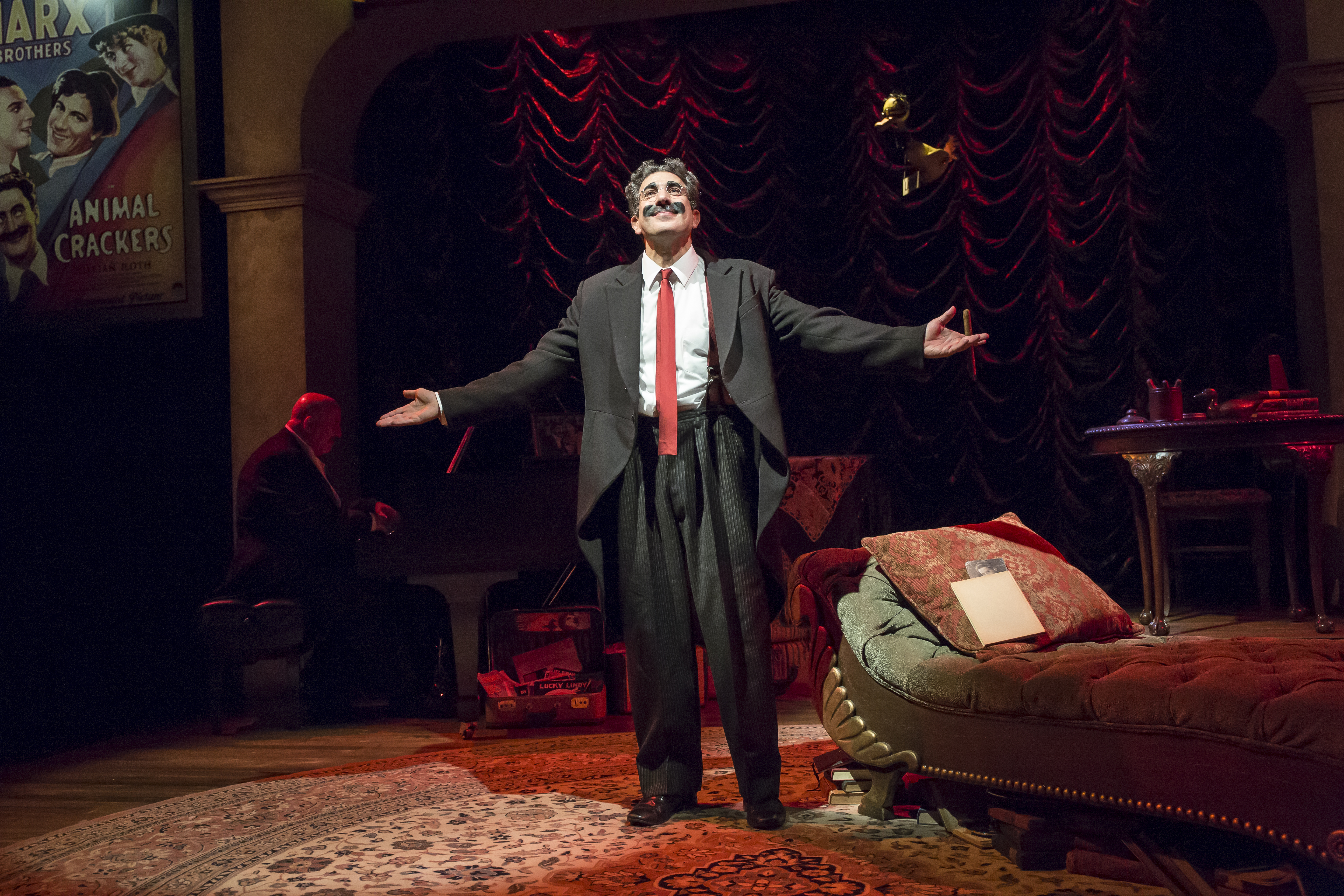 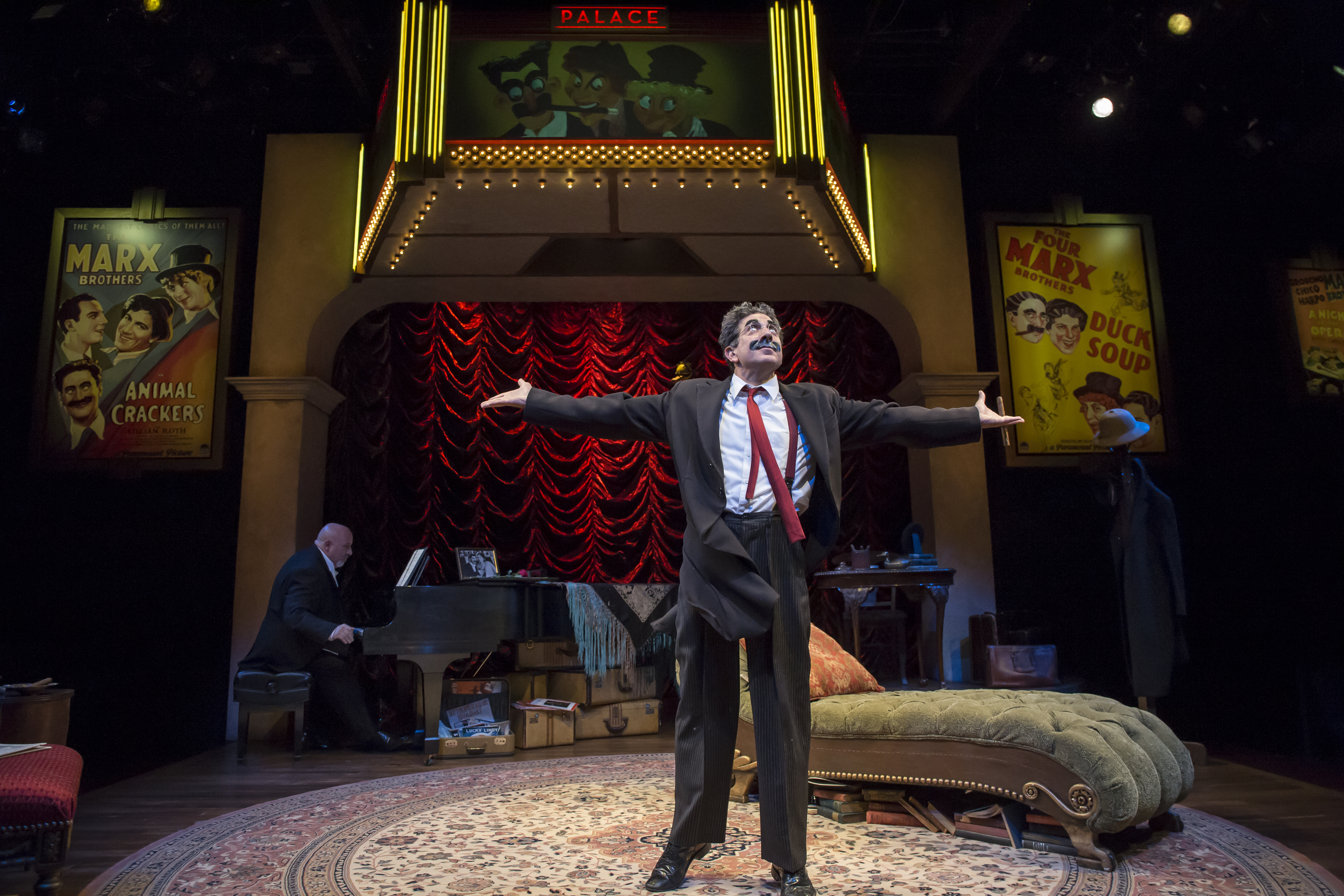 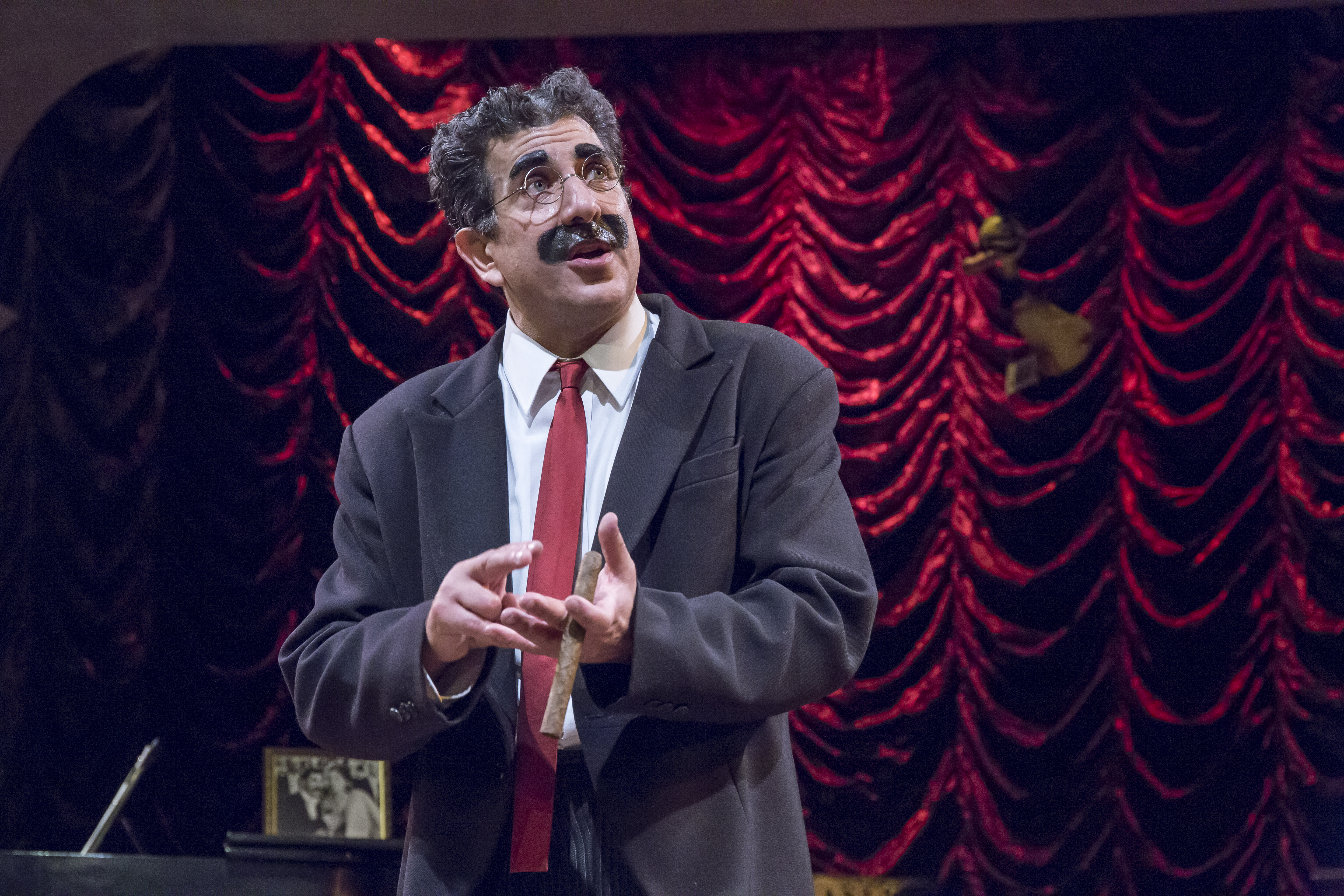