Responsible for some of rock and roll’s most enduring anthems including “Juke Box Hero,” “Cold As Ice,” “Hot Blooded,” “Waiting For A Girl Like You,” “Feels Like The First Time,” “Urgent,” “Head Games,” “Say You Will,” “Dirty White Boy,” “Long, Long Way From Home” and the worldwide #1 hit, “I Want To Know What Love Is,” FOREIGNER still rocks the charts more than 40 years into the game with massive airplay and continued Billboard Top 200 album success. Audio and video streams of FOREIGNER’s hits are over 15 million per week.

With more Top 10 songs than Journey and as many as Fleetwood Mac, FOREIGNER also features strongly in every category inBillboard’s“Greatest of All Time” listing. At times, the band’s weekly catalog sales have eclipsed those of Led Zeppelin, AC/DC, the Rolling Stones, the Who, Def Leppard, Van Halen, Aerosmith and most of their Classic Rock peers(Source:Nielsen SoundScan). FOREIGNER‘s catalog sales were recently celebrated inBusiness Insideras hitting the Top 40 among the Best Selling Music Artists of All Time.

**All fan photos will be handled without any physical contact with the band, CDC COVID-19 safety guidelines will be in place; mask to be worn in the venue and while seated DURING the VIP event, mask may be removed during photo only. 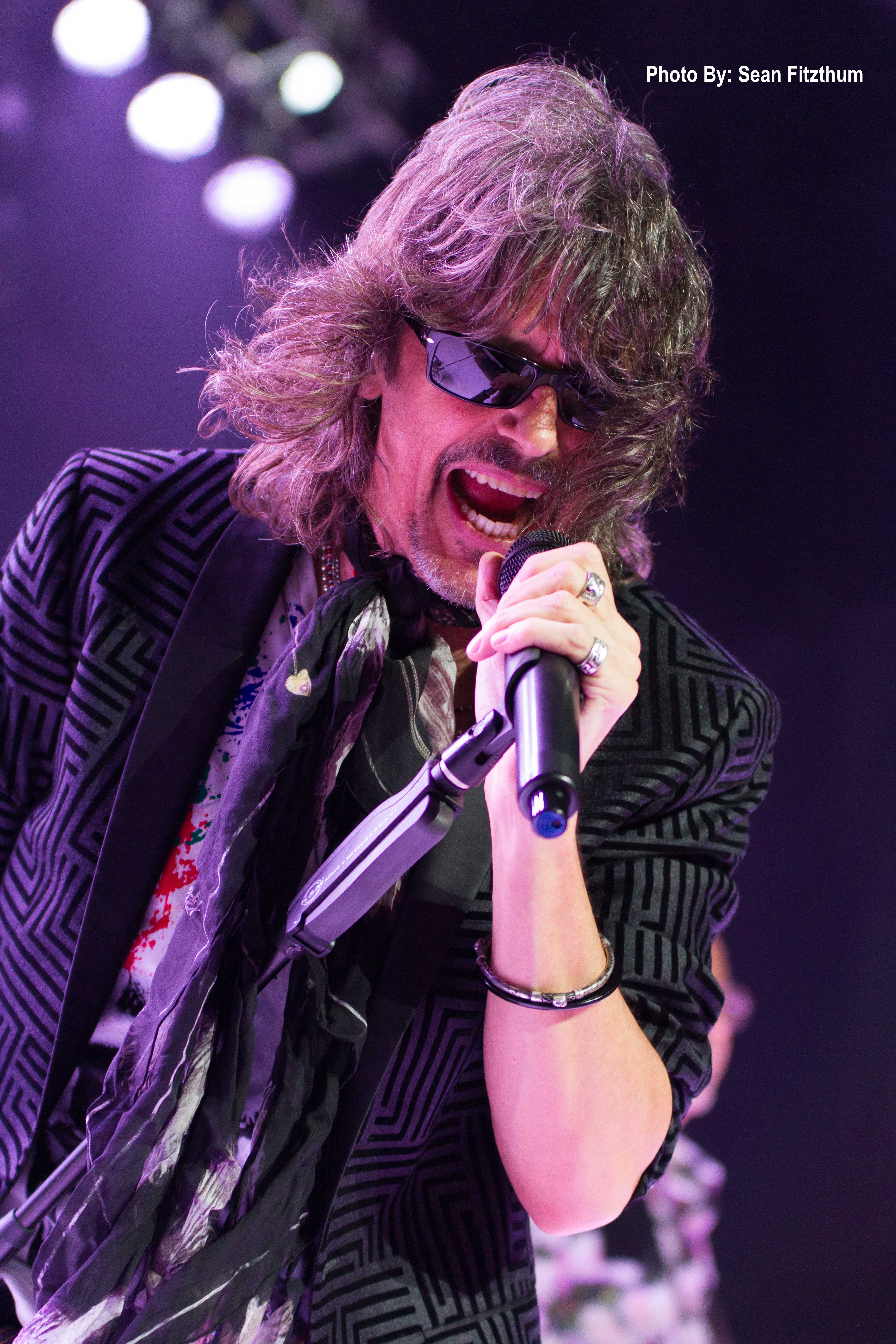 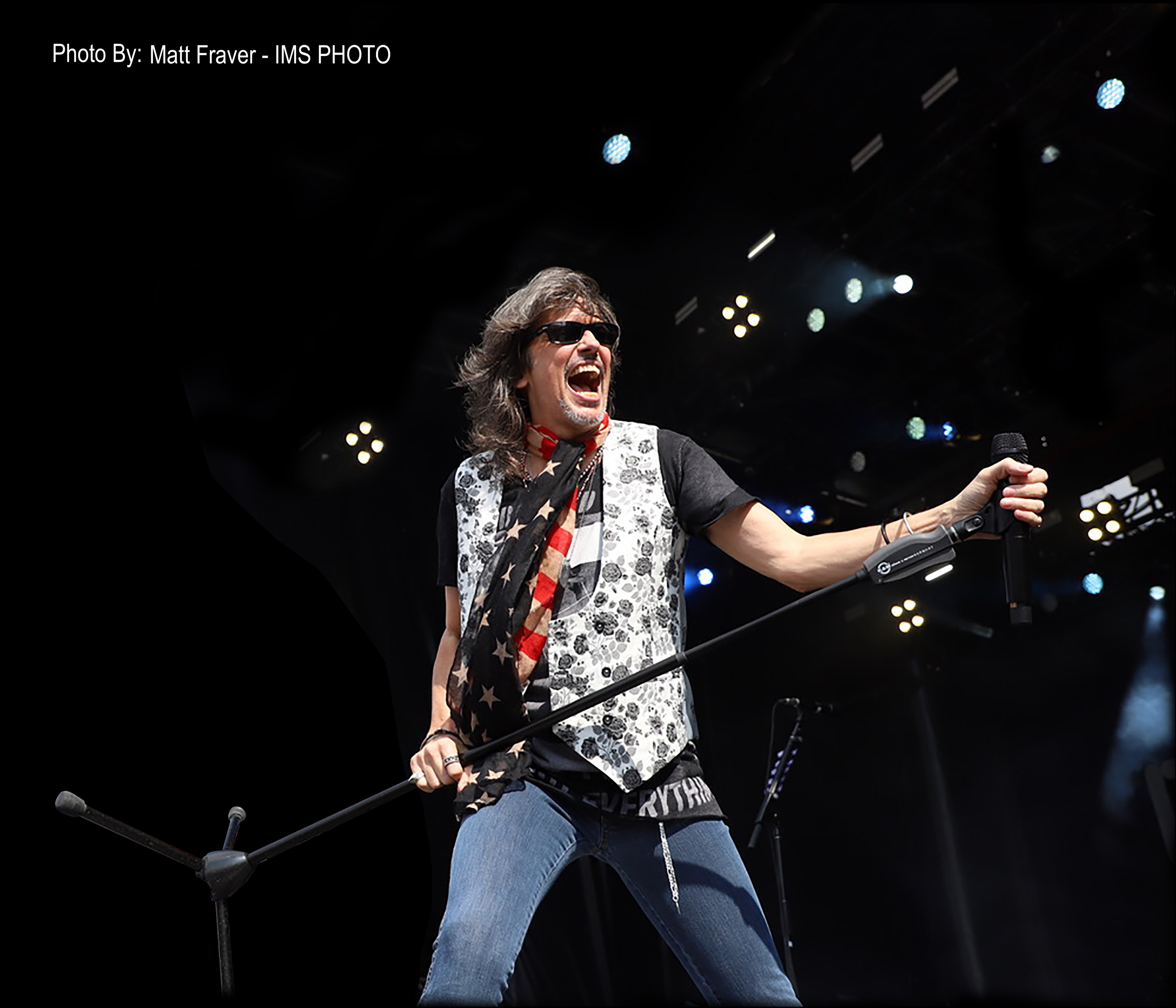 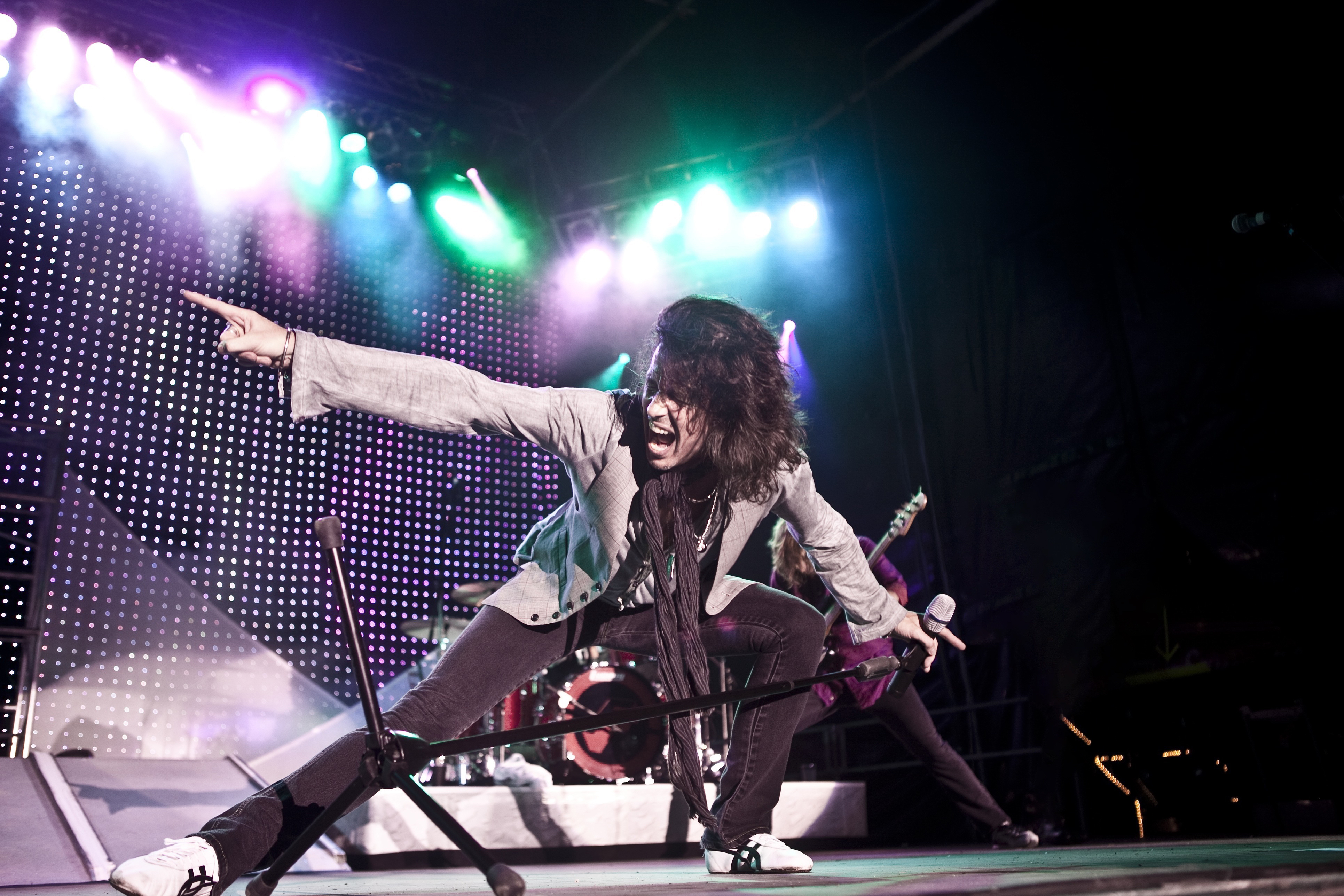