An Evening with Don Bryant and the Bo-Keys Halloran Centre

An Evening with Don Bryant and the Bo-Keys Halloran Centre

AN EVENING WITH DON BRYANT AND THE BO-KEYS

“My main thing is to tell a story,” says Don Bryant, songwriter and performer. “Taking an idea and making a full story out of it is a challenge to me. I go back to look at situations in my life, work the story in my head. And basically the story is, how did it start out? How did it turn out? Is this a part of what I was going through? If you can tap into things that people go through, then they want to listen.

“And it’s not always the bad parts of what they’re going through, sometimes it’s the good part.” His eyes glimmer. “My thing was love affairs.”

Don’s naturally attracted to a good story—because he’s lived one. In his three-act drama, he was just a kid singing gospel with his family who finds his way to the secular side. There, he moves from the mic to the pen, hitting the top of the 1974 charts with a song, “Can’t Stand the Rain,” sung by his wife, Ann Peebles. When she retires in 2012, he returns to the stage stronger than ever and conquers the globe. Don may be pushing 80 years of age, but he’s saved all his energy while away from the spotlight and now he’s blowing ’em kids off the stages.

The word “soul” has powerful resonance – musically, culturally and spiritually – and no contemporary band embodies the power of soul more than the Bo-Keys.

Through two critically acclaimed albums and four singles, as well as international appearances at major festivals and clubs, the Bo-Keys have kept the spirit of classic Memphis music alive while also writing a vital new chapter for the sound and style that’s etched into the fiber of American consciousness.

“One of the main reasons I started the band is that there were a lot of great musicians from the golden era of Memphis soul who weren’t really getting the work or attention they deserve,” says bandleader Scott Bomar, who formed the Bo-Keys in 1998. “Stax, Hi Records and American Studios all shut down, and the amazing musicians who were part of those studio bands either moved or stayed in Memphis, languishing in obscurity for the most part. I wanted people to know that those players and that sound were still alive and well.”

The Bo-Keys’ multi-generational cast of players – some in their eighth decade – bring a high level of virtuosity developed cutting literally hundreds of hits during the ‘60s and ’70s to those recordings. 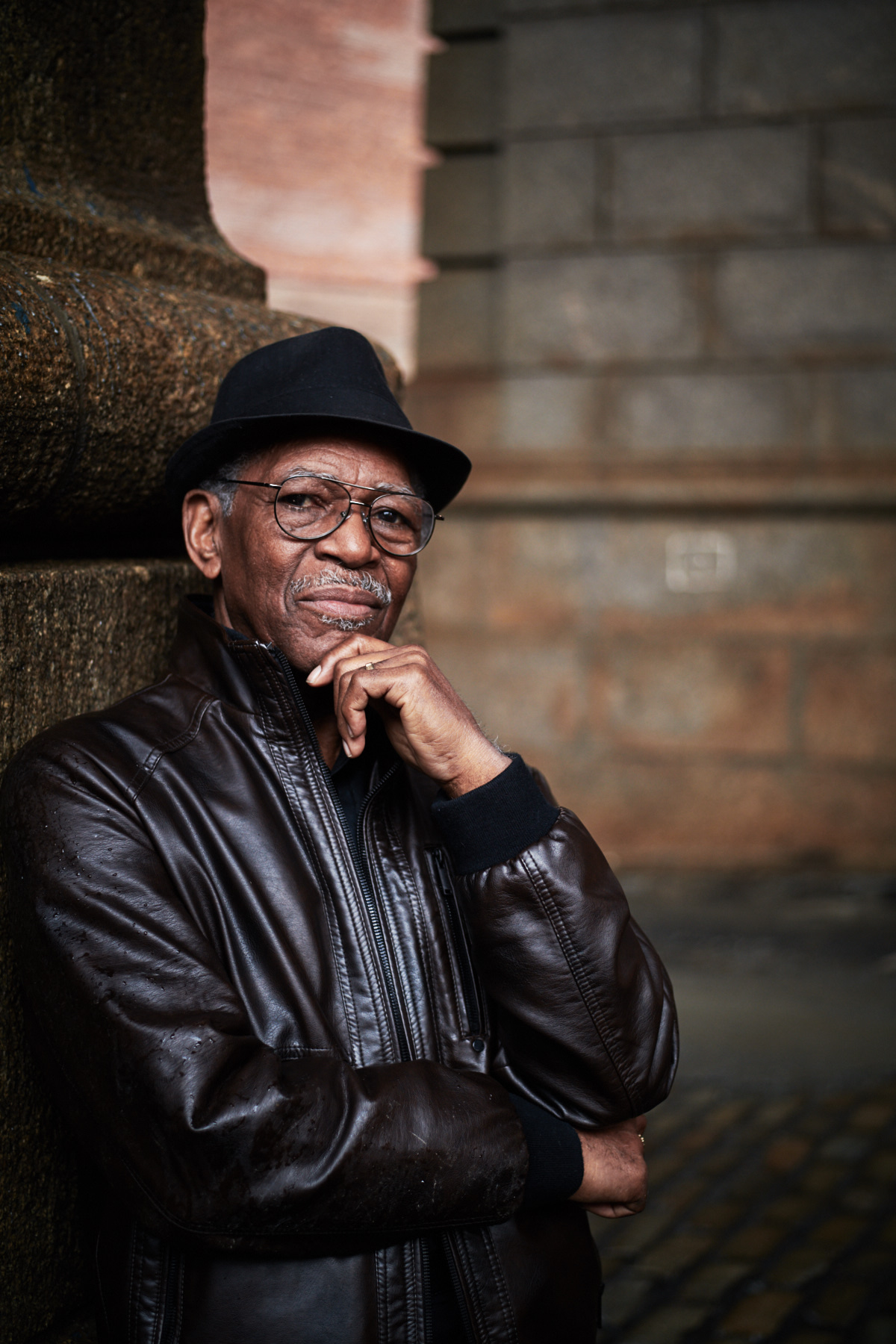 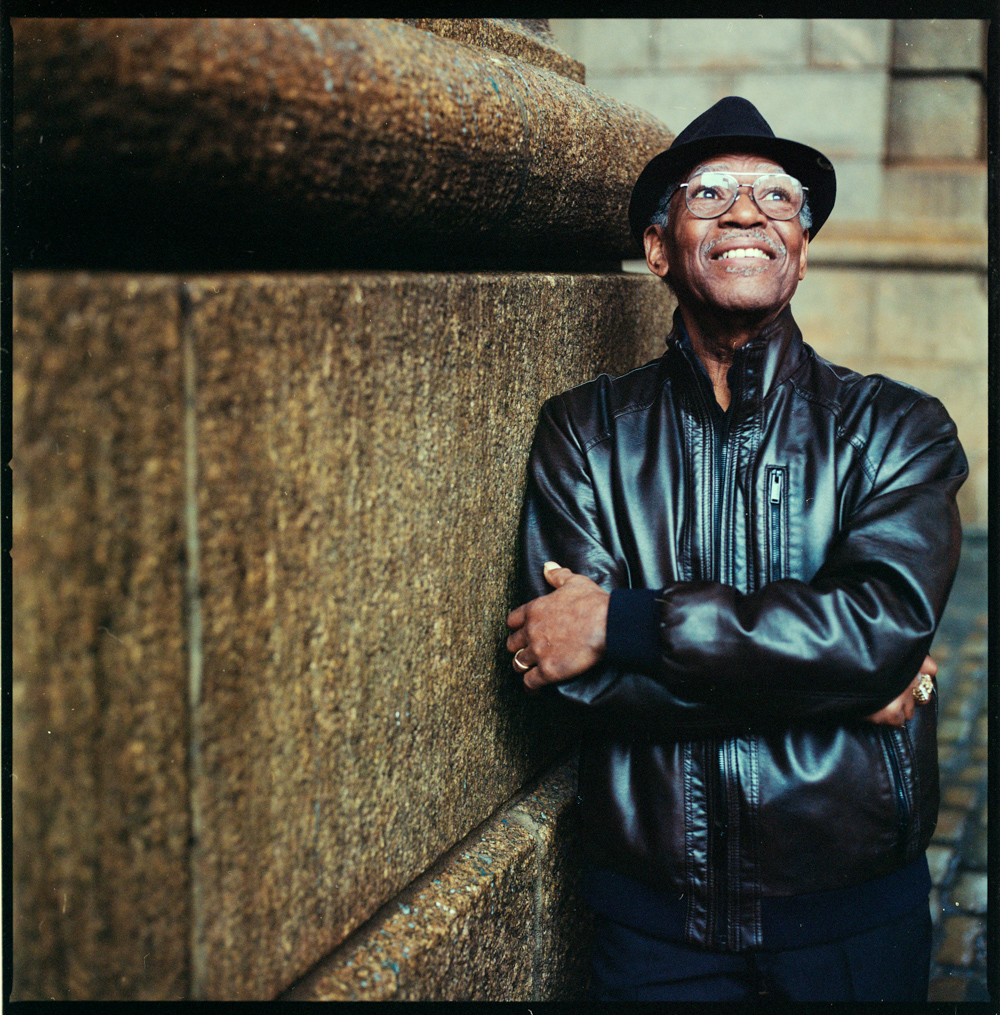 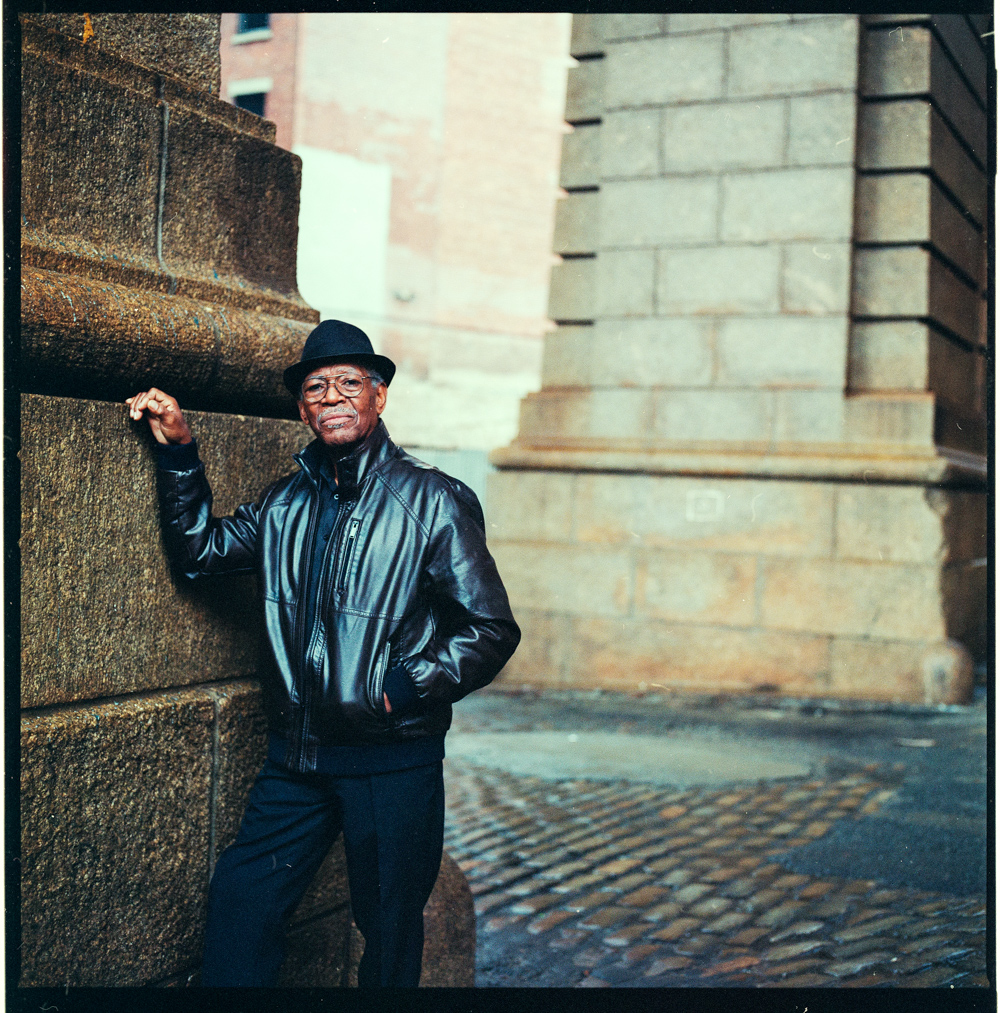 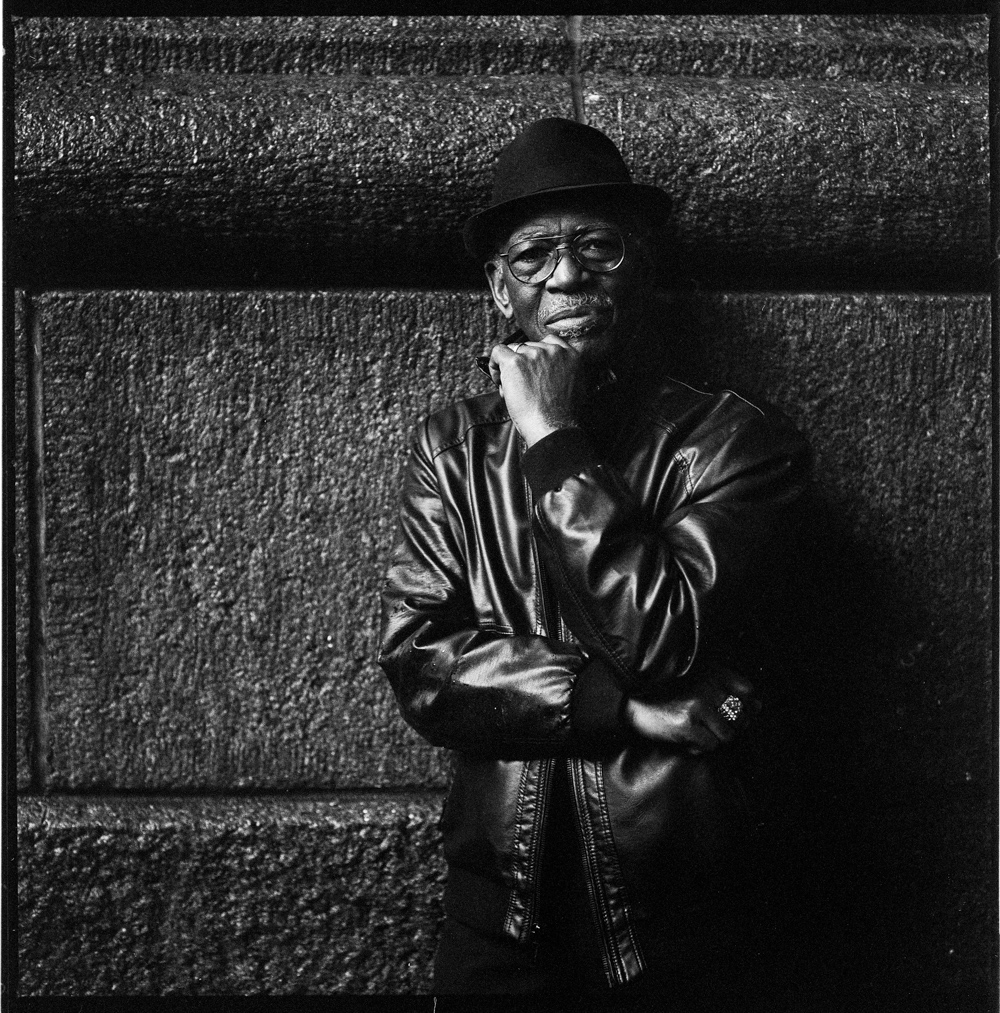 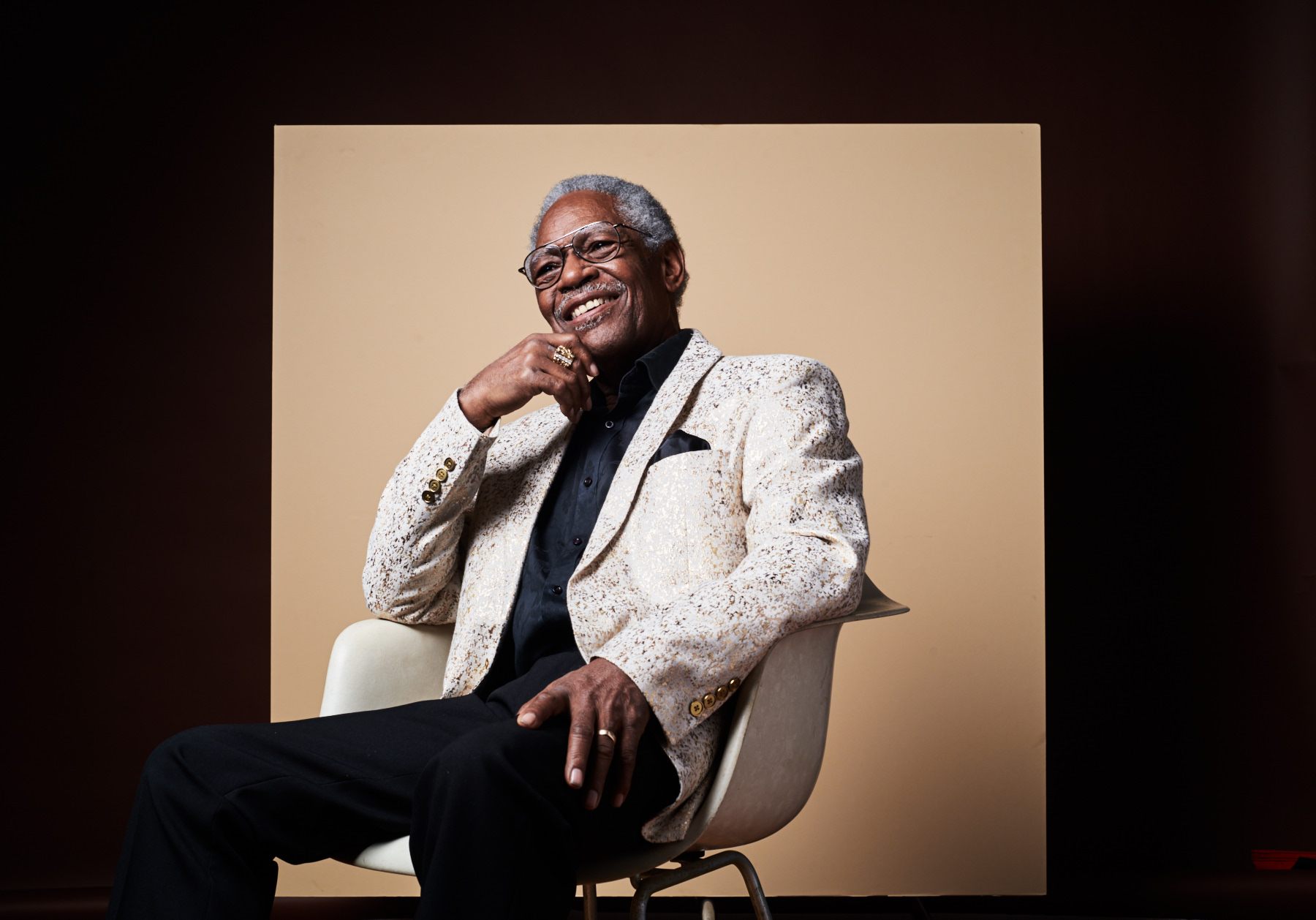 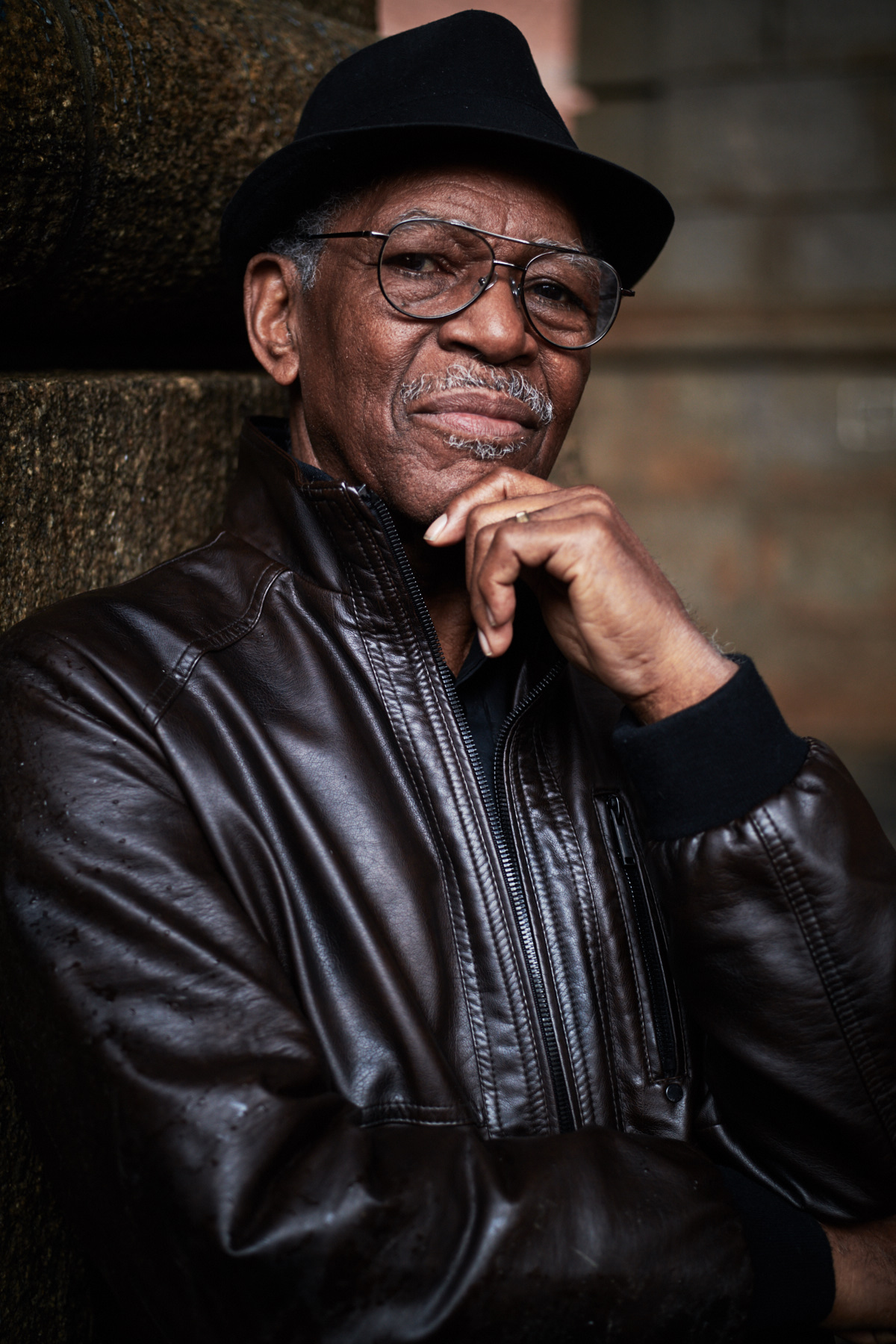