CATS IS BACK AND ‘BETTER THAN EVER!’ – THE HUFFINGTON POST

CATS, the record-breaking musical spectacular by Andrew Lloyd Webber that has captivated audiences in over 30 countries and 15 languages, is now on tour across North America!

Audiences and critics alike are rediscovering this beloved musical with breathtaking music, including one of the most treasured songs in musical theater—"Memory.” Winner of 7 Tony Awards® including Best Musical, CATS tells the story of one magical night when an extraordinary tribe of cats gathers for its annual ball to rejoice and decide which cat will be reborn. The original score by Andrew Lloyd Webber (The Phantom of the Opera, School of Rock, Sunset Boulevard), original scenic and costume design by John Napier (Les Misérables), all-new lighting design by Natasha Katz (Aladdin), all-new sound design by Mick Potter, new choreography by Andy Blankenbuehler (Hamilton) based on the original choreography by Gillian Lynne (Phantom) and direction by Trevor Nunn (Les Misérables) make this production a new CATS for a new generation!

Please note: Tickets obtained from sources other than the Orpheum Theatre Box Office or Ticketmaster may be counterfeit or overpriced. Call 901-525-3000 if you have any questions or concerns.

Approximately 2 hours, 20 minutes, including an intermission

This show is recommended for guests 5 and older. Children under four years of age are not permitted at this show.

What some parents believe is acceptable and appropriate for their children, others may find objectionable. We urge parents or guardians who plan on bringing children to research the production prior to ordering to decide what is appropriate based on personal family values and standards. 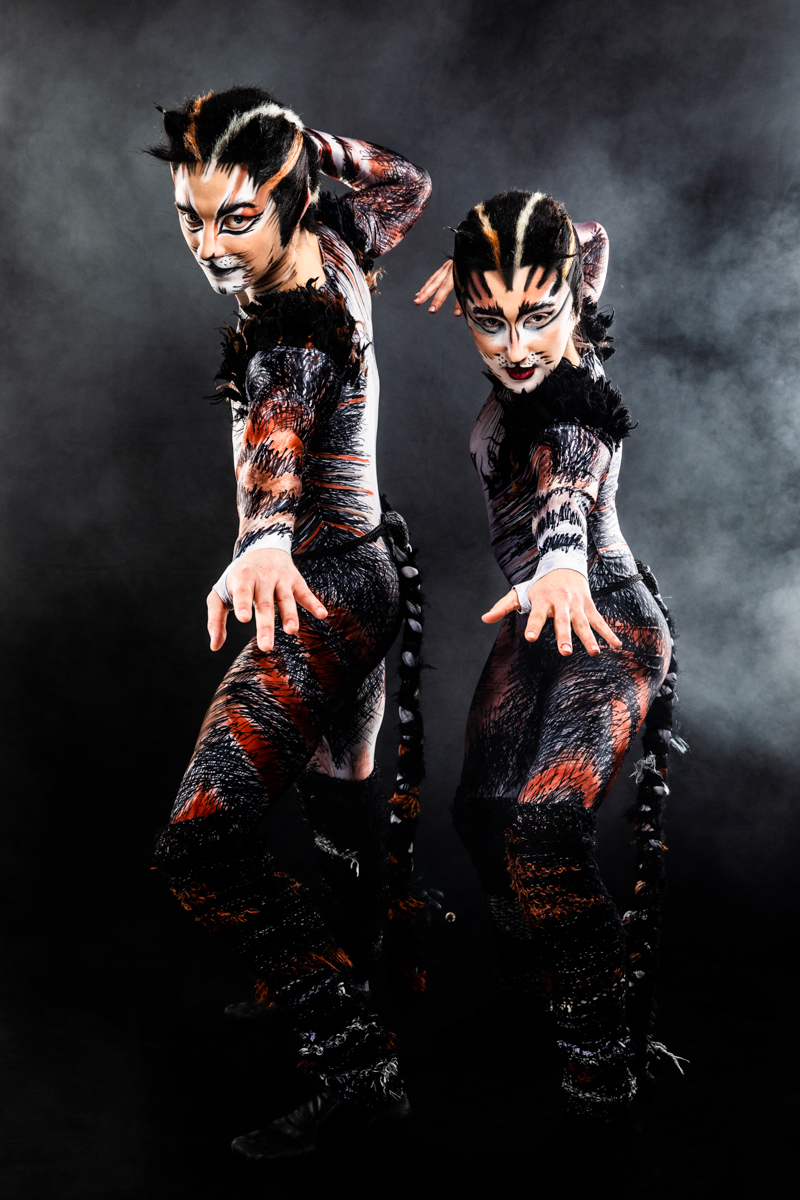 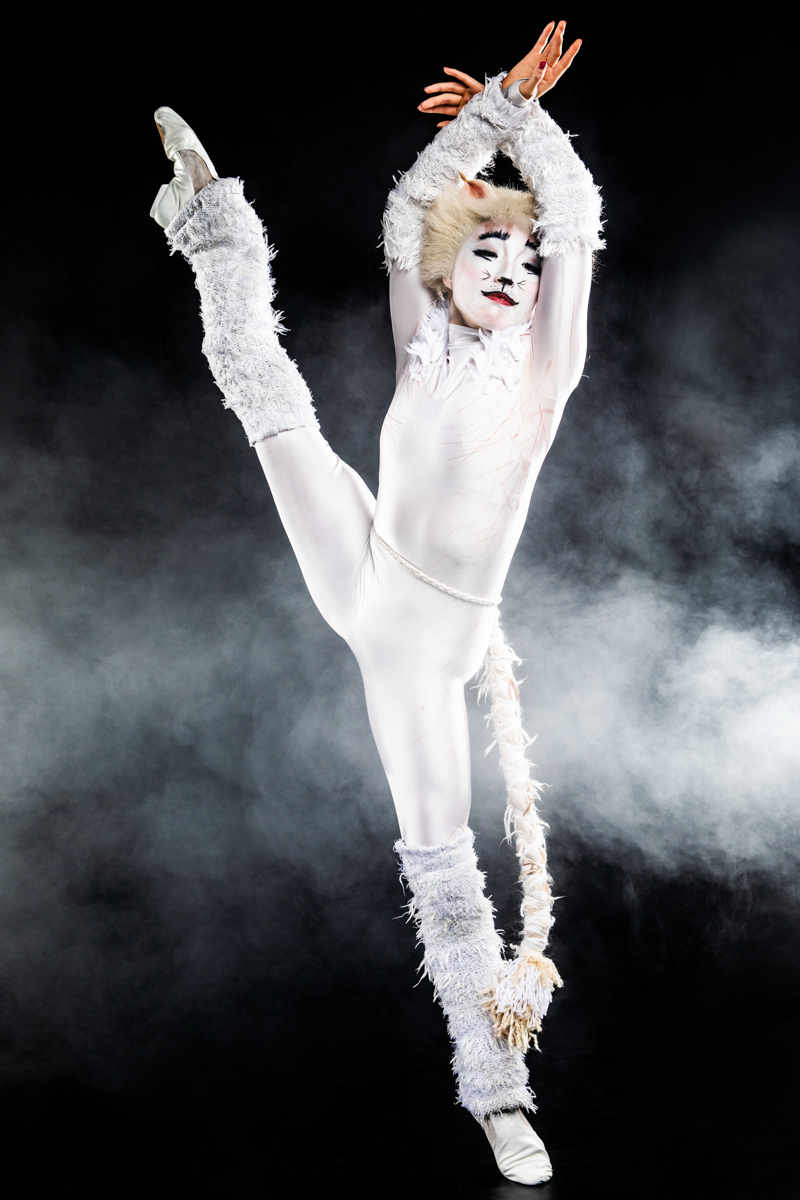 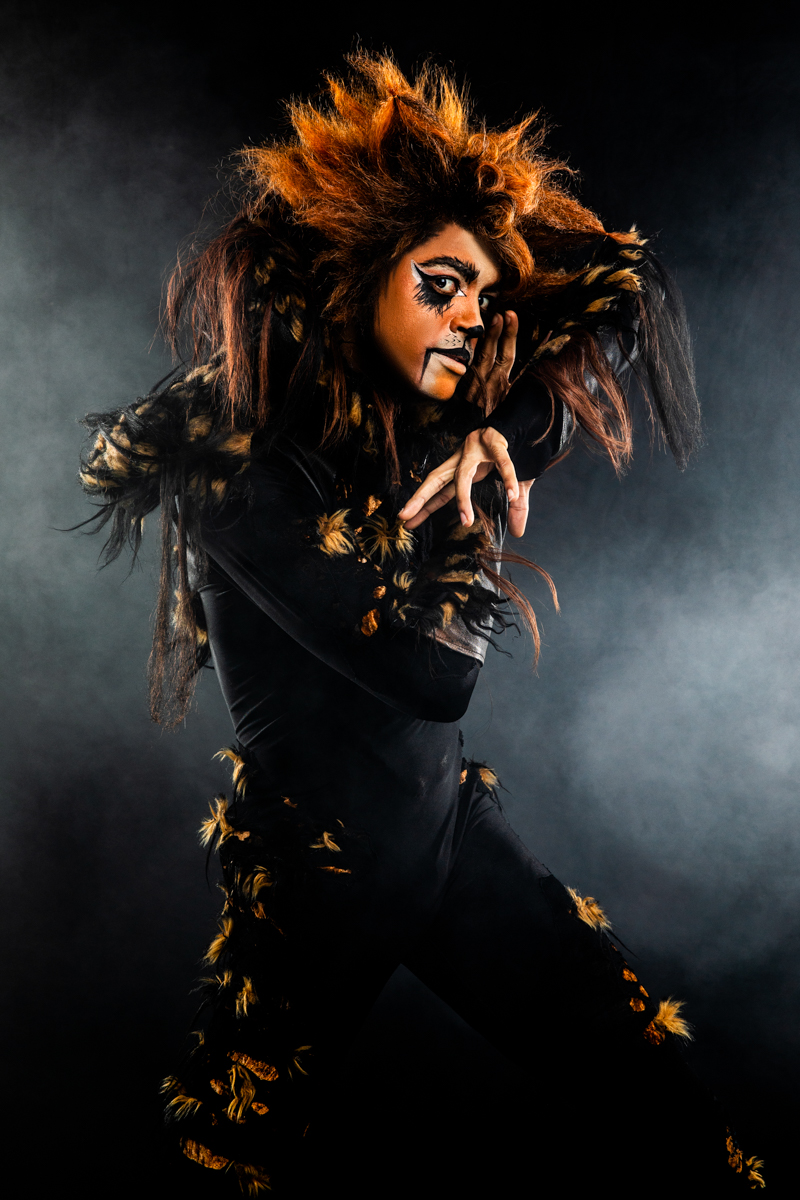 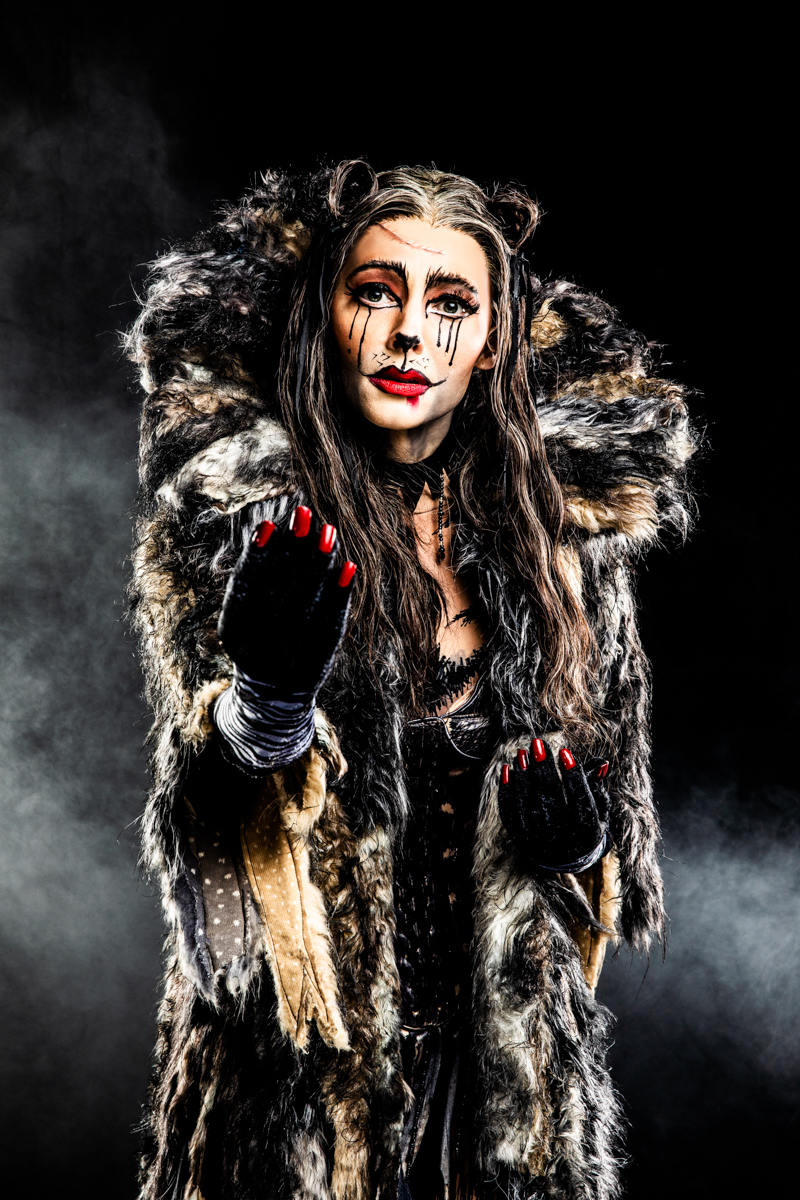 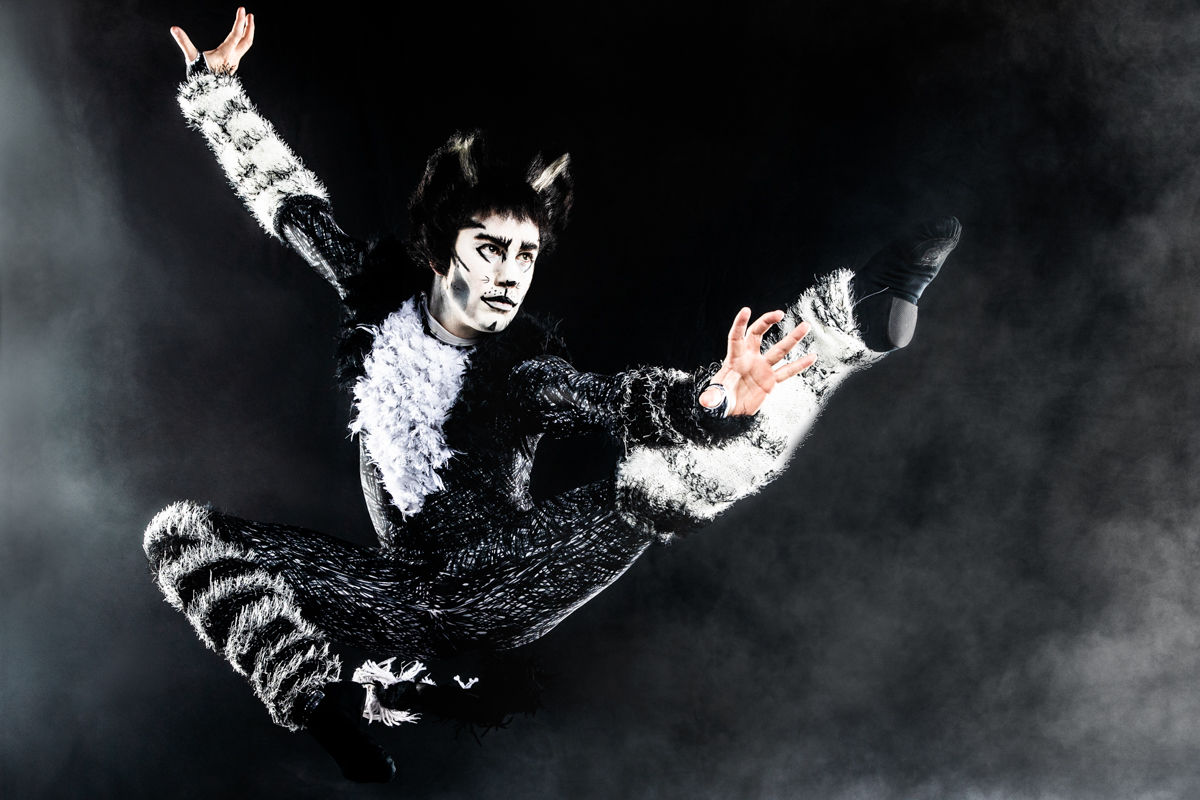 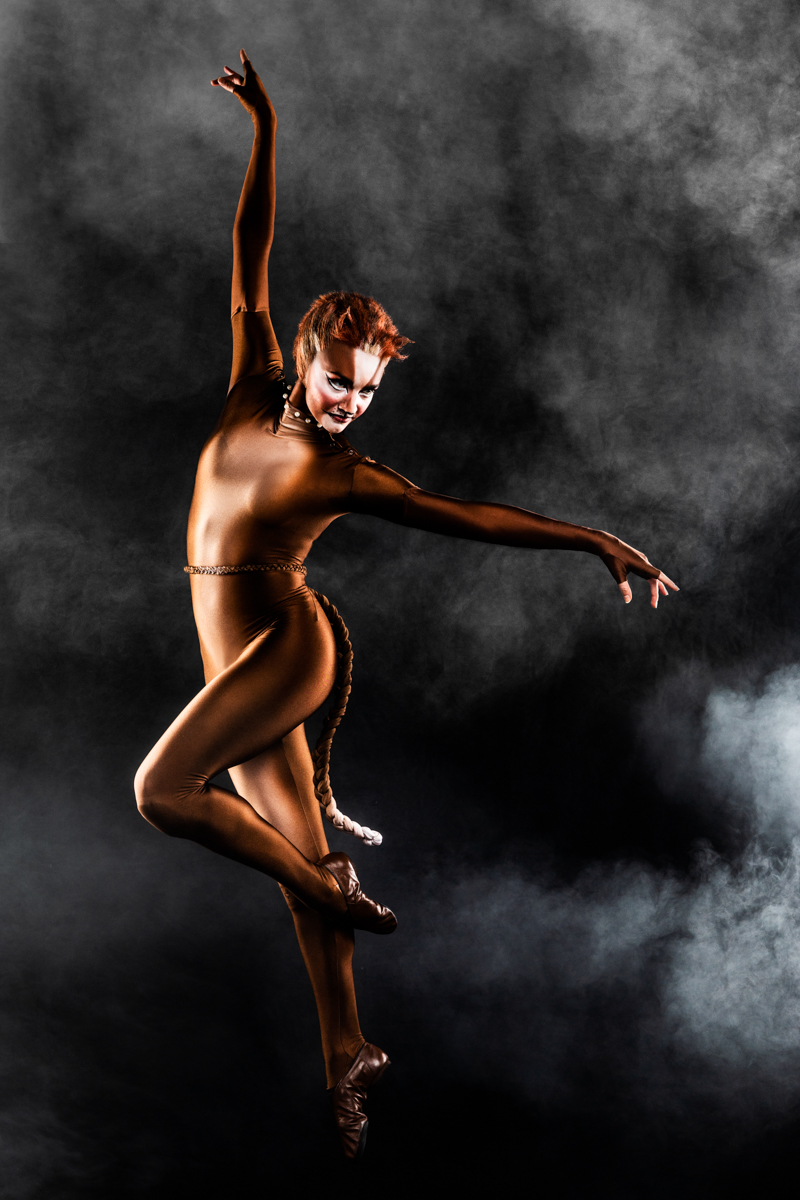 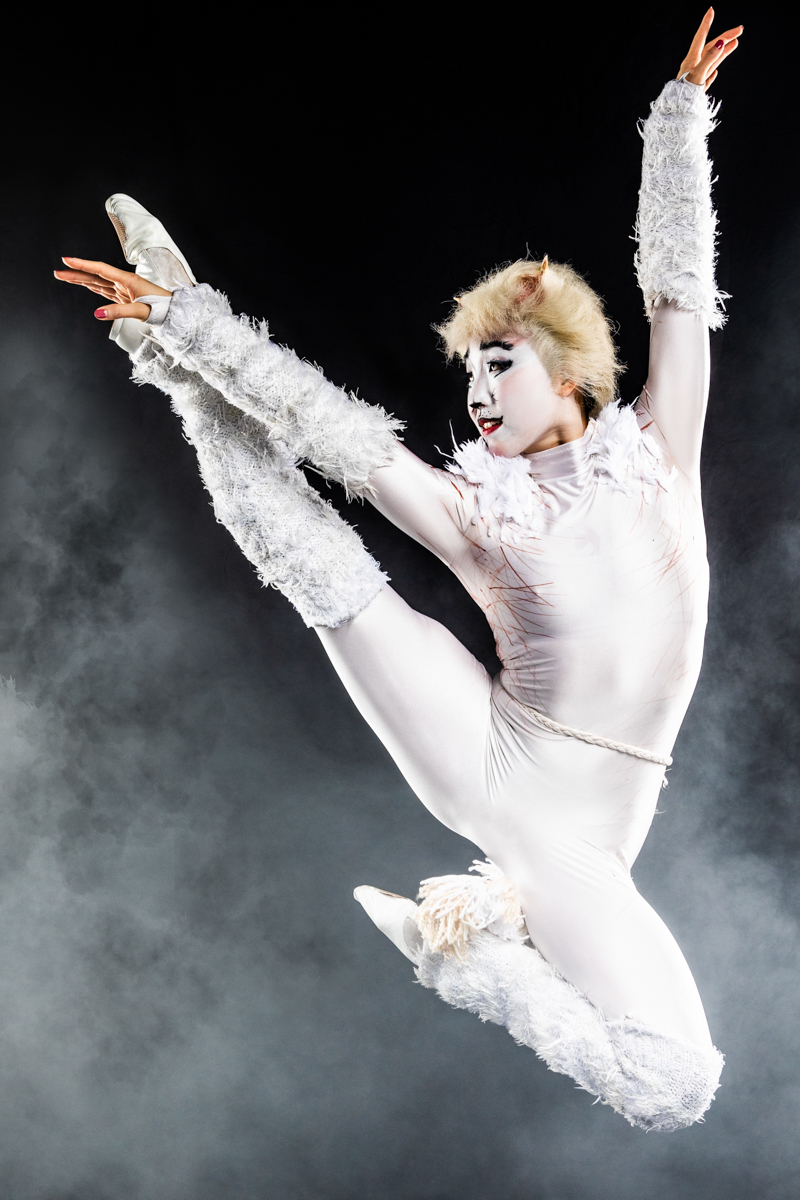