LED BY A CAST MEMBER FROM DISNEY'S ALADDIN

Learn from the pros before you see the show! Students in grades 7-12 learn music or choreography from cast members performing in the Orpheum’s touring Broadway shows.

Registration for this Broadway 101 workshop is now closed.

From the producer of The Lion King comes the timeless story of Aladdin, a thrilling new production filled with unforgettable beauty, magic, comedy and breathtaking spectacle. It’s an extraordinary theatrical event where one lamp and three wishes make the possibilities infinite.

See why audiences and critics agree, Aladdin is “Exactly What You Wish For!" (NBC-TV).

Tuition for this workshop is $60. A limited number of scholarships are available for students in need who qualify for financial assistance. (Limit of 1 per qualified student per season.)

This workshop takes place at the Halloran Centre for Performing Arts & Education, next door to the Orpheum at 225 S. Main St.

Read the policies and procedures for Broadway 101 and Backstage 101 here. 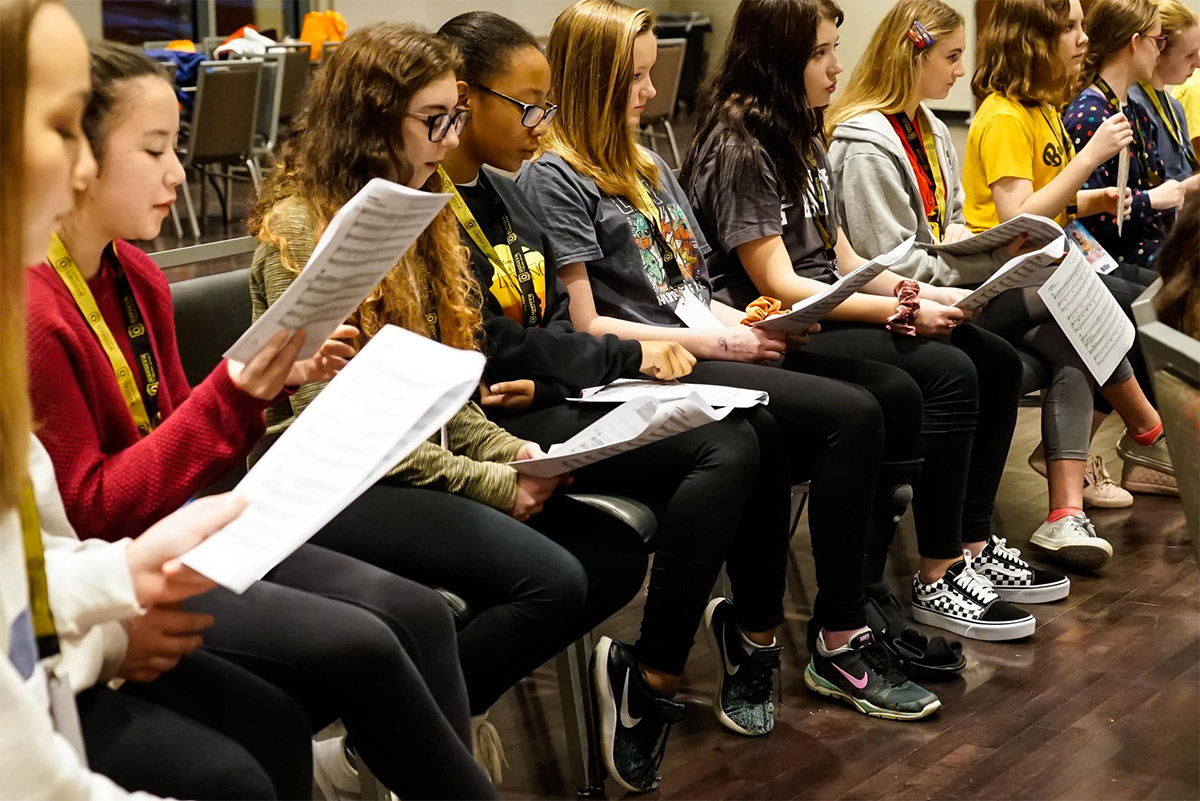 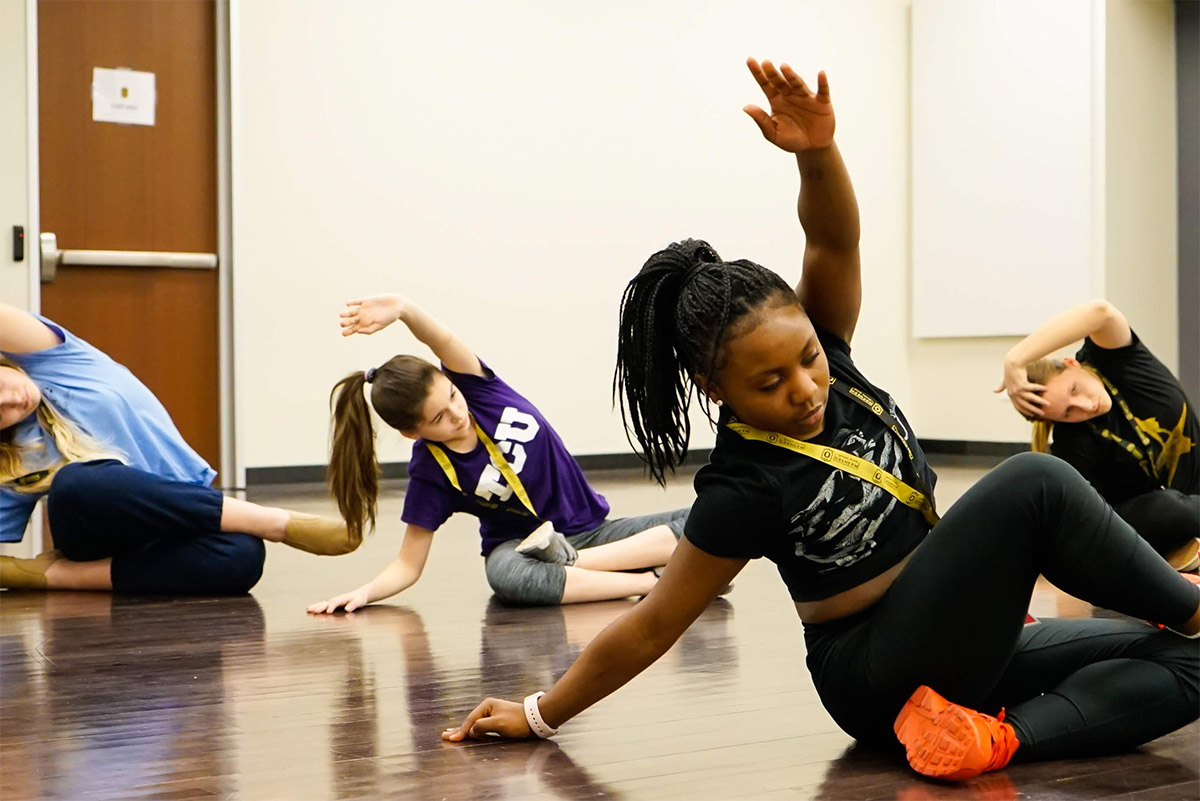 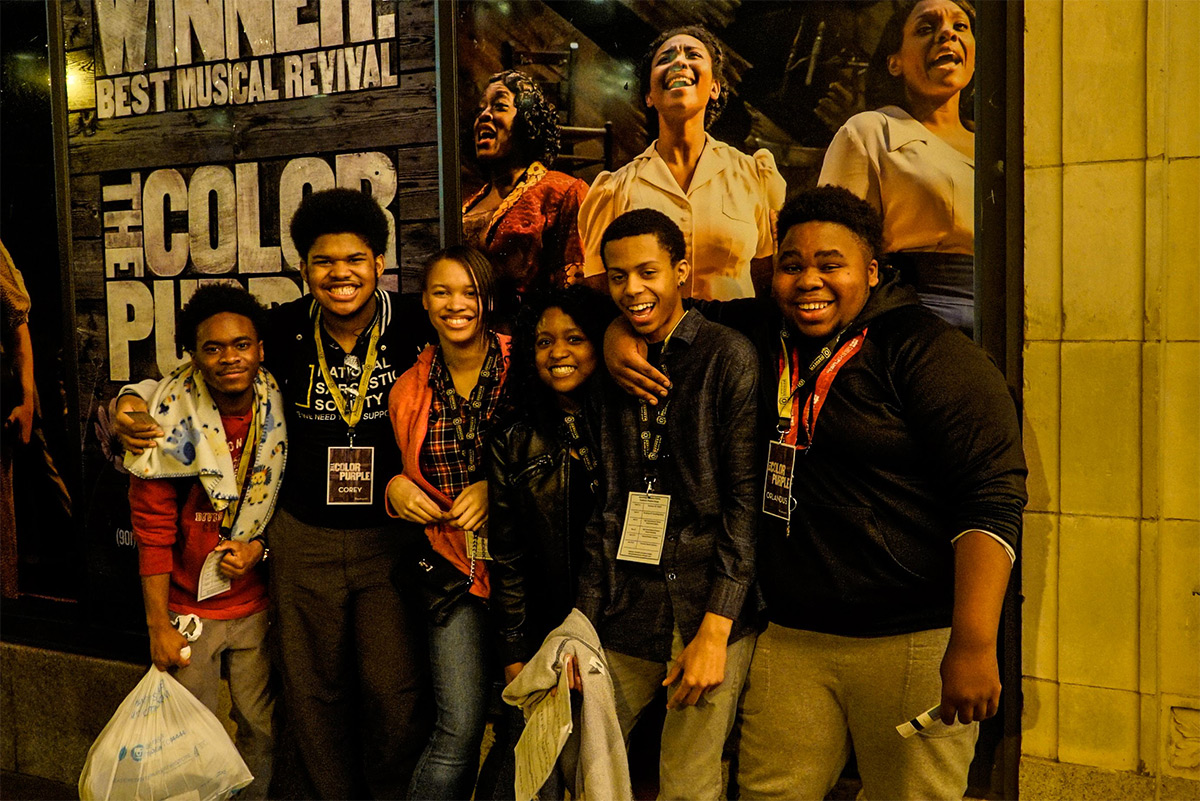 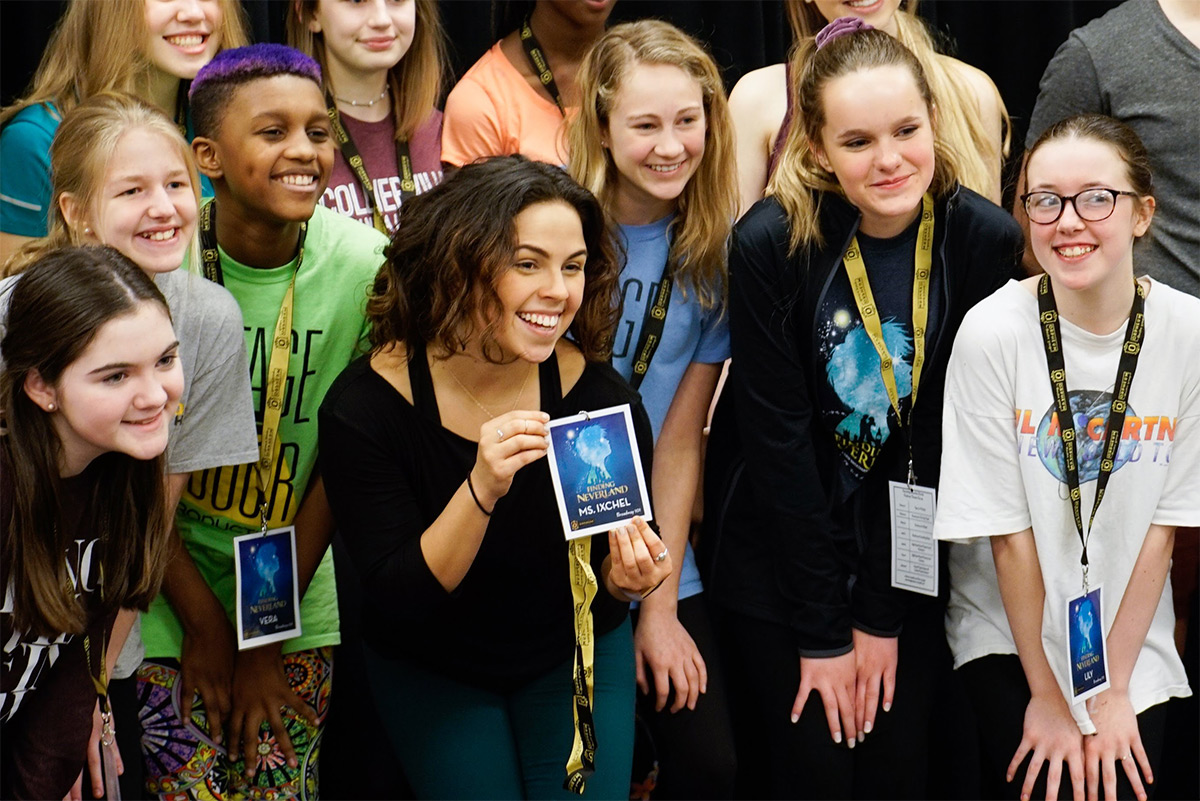 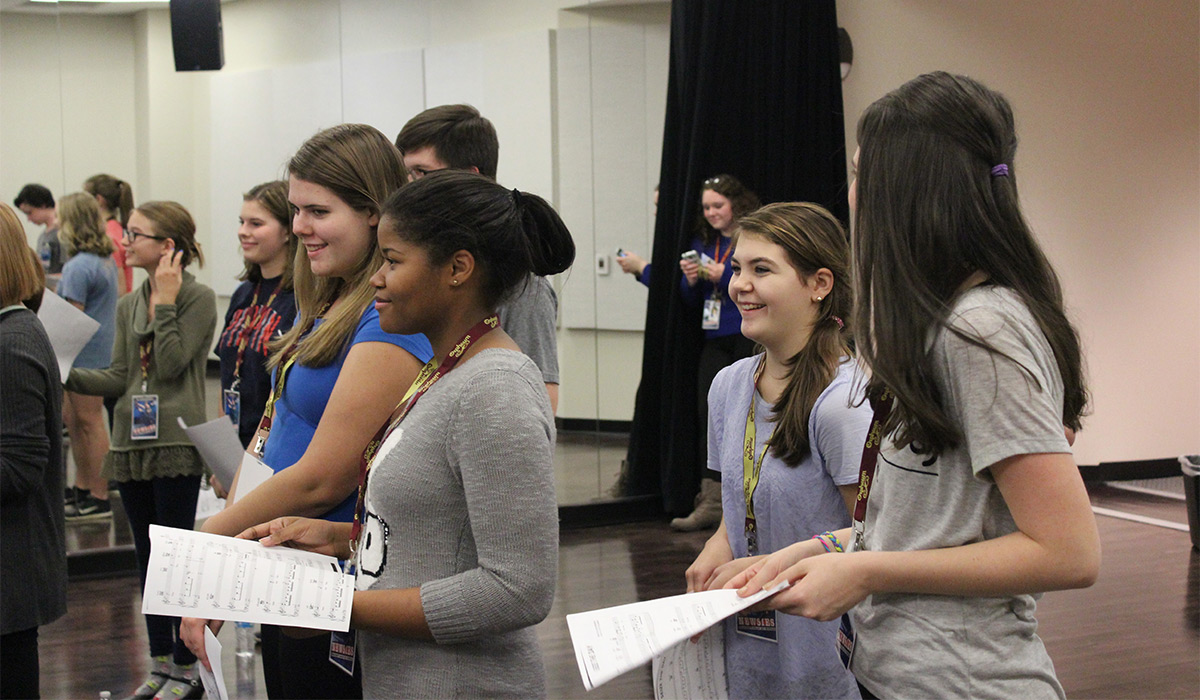 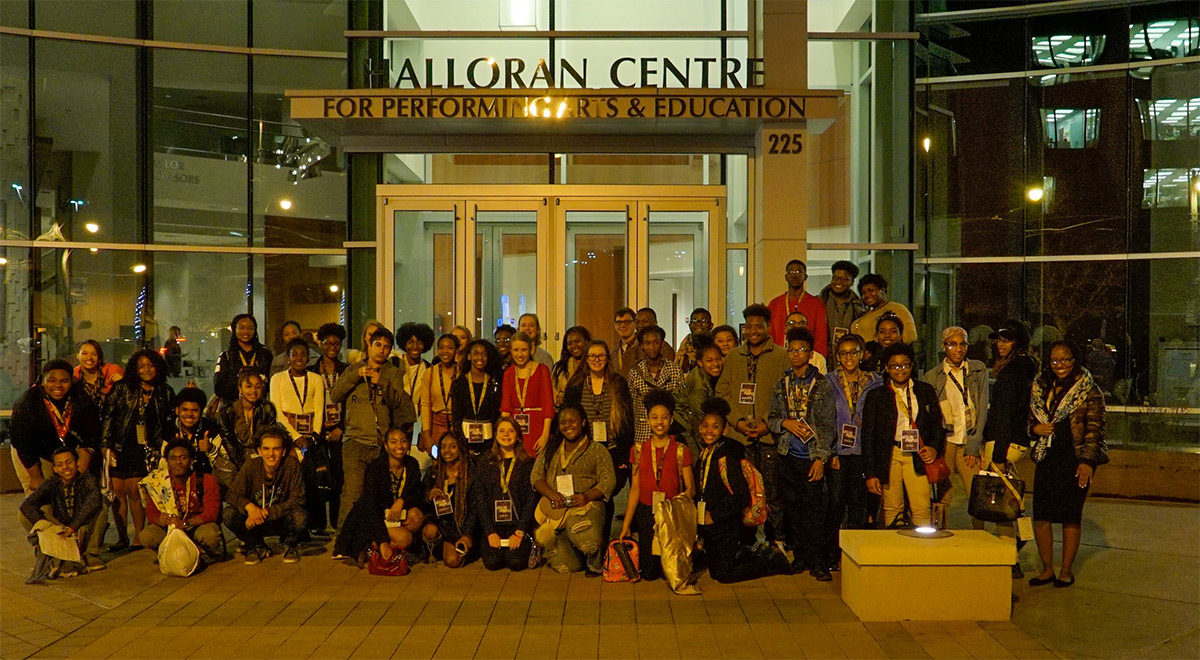 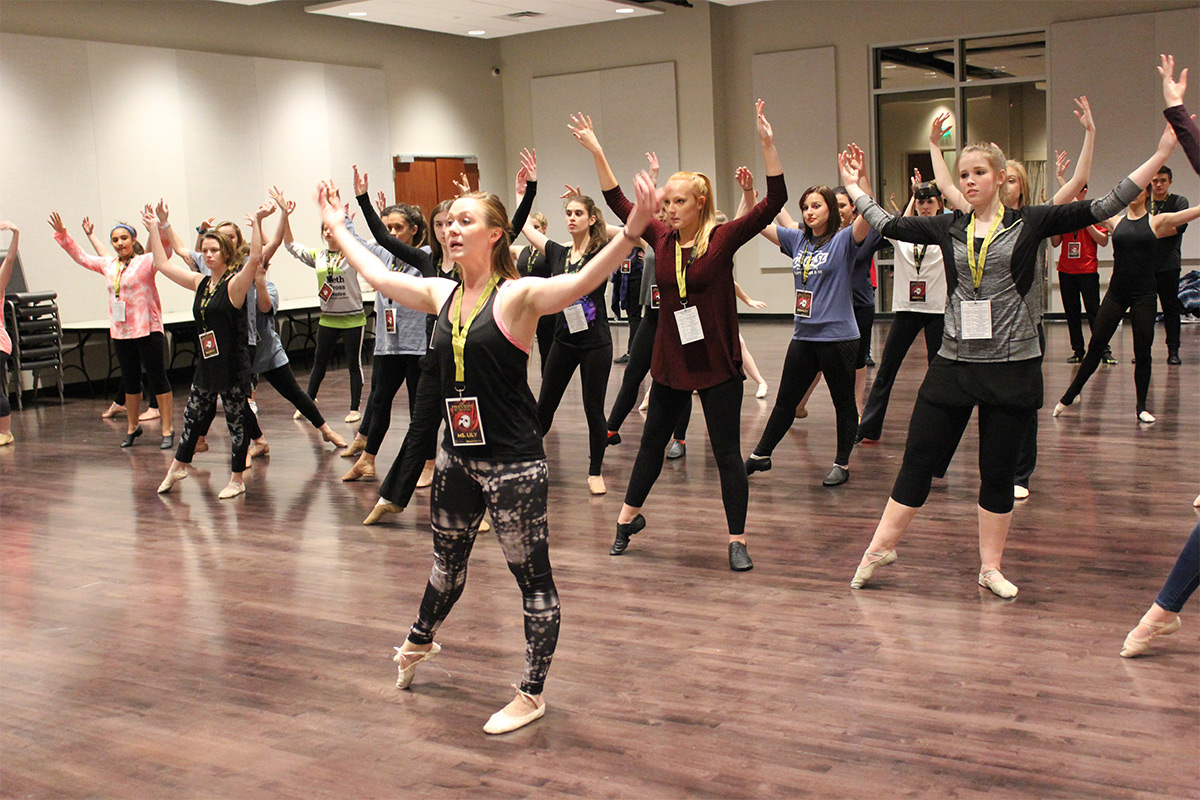 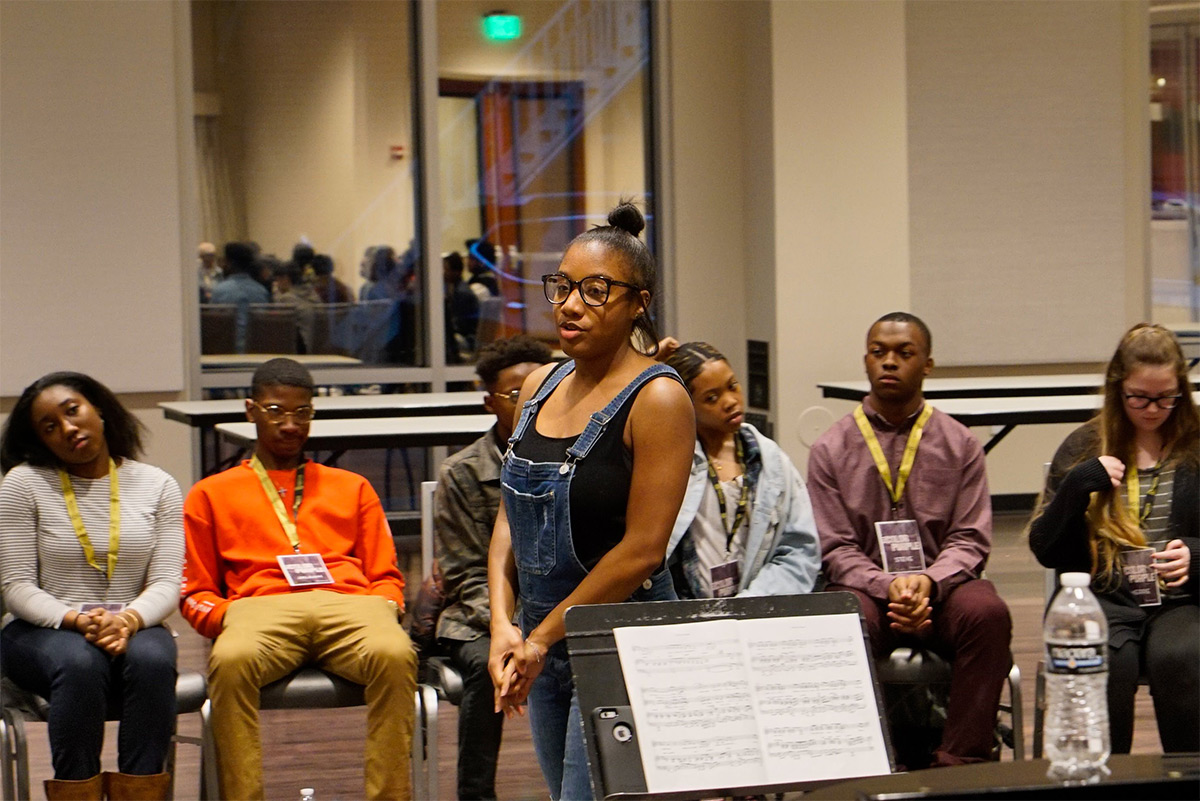 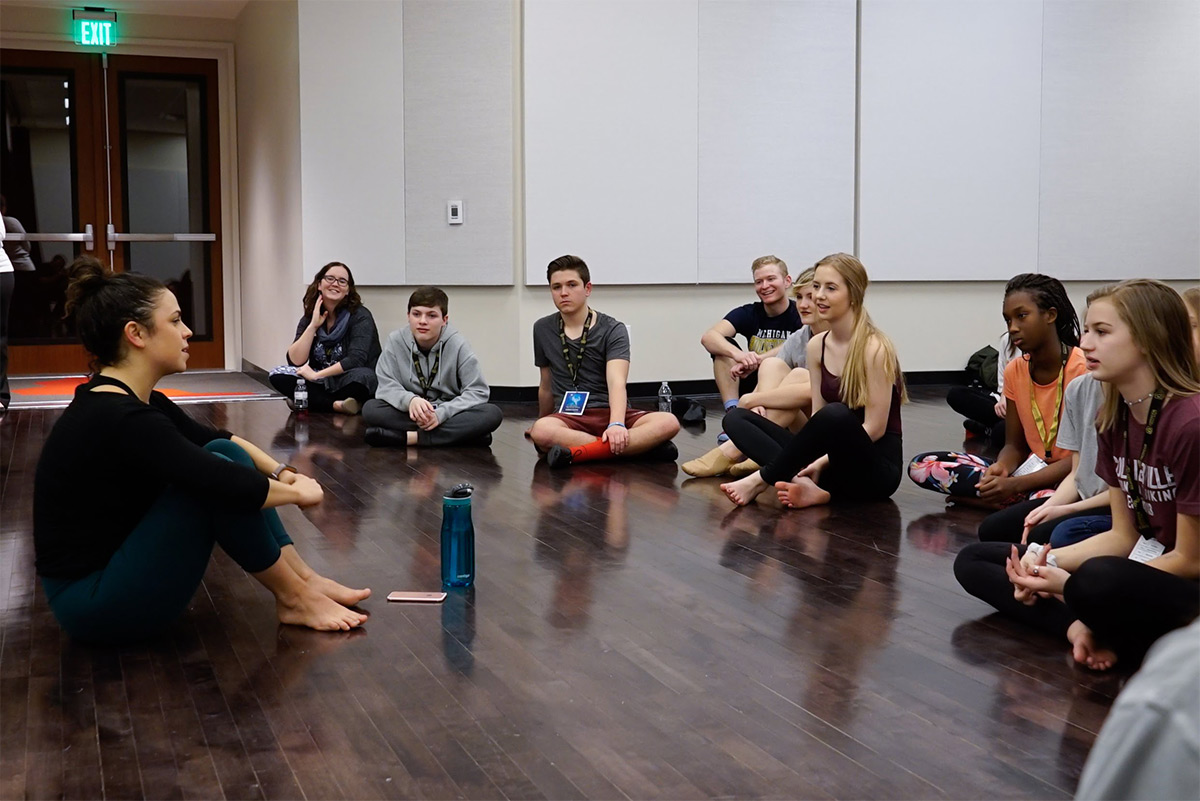 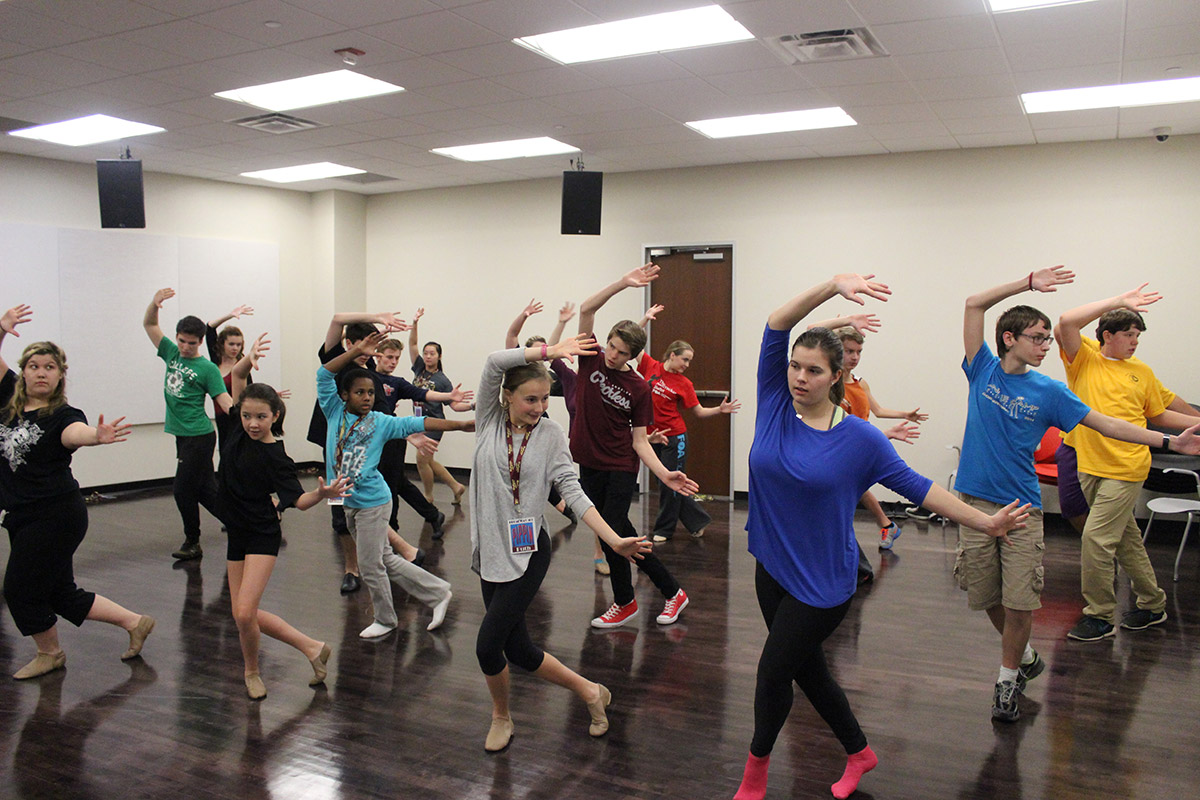 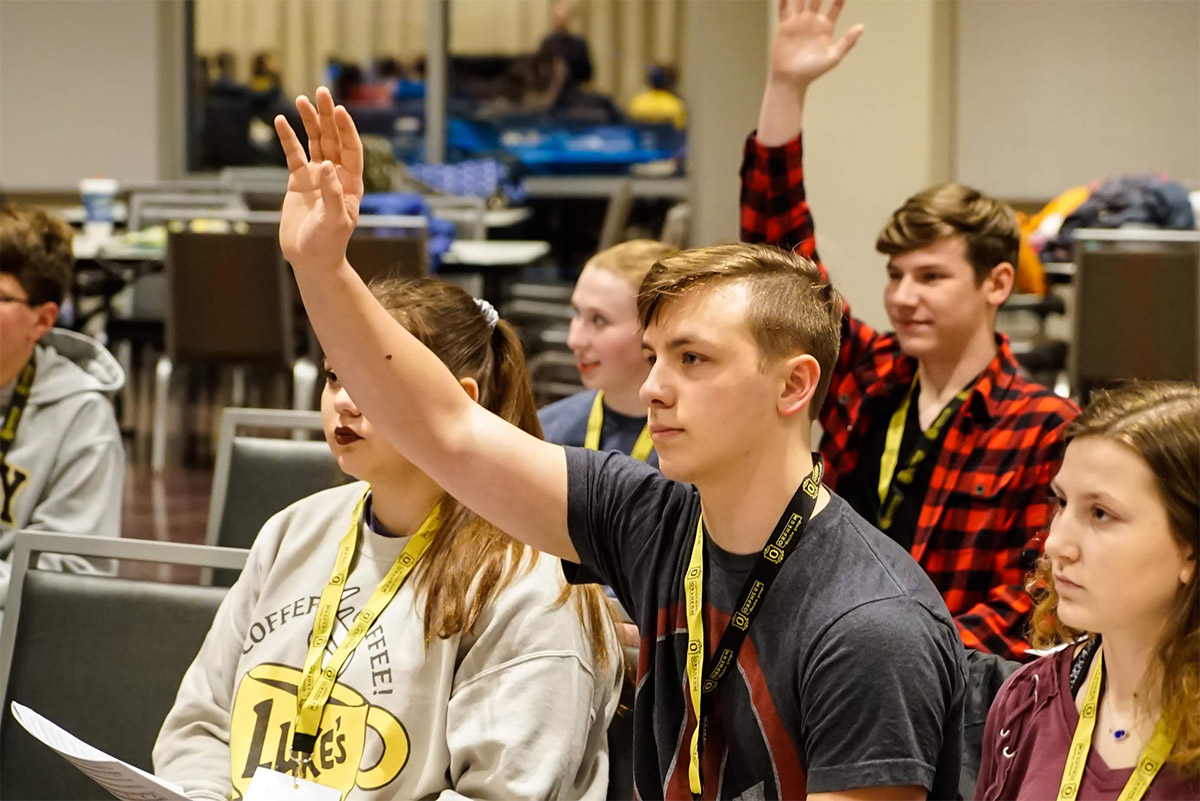 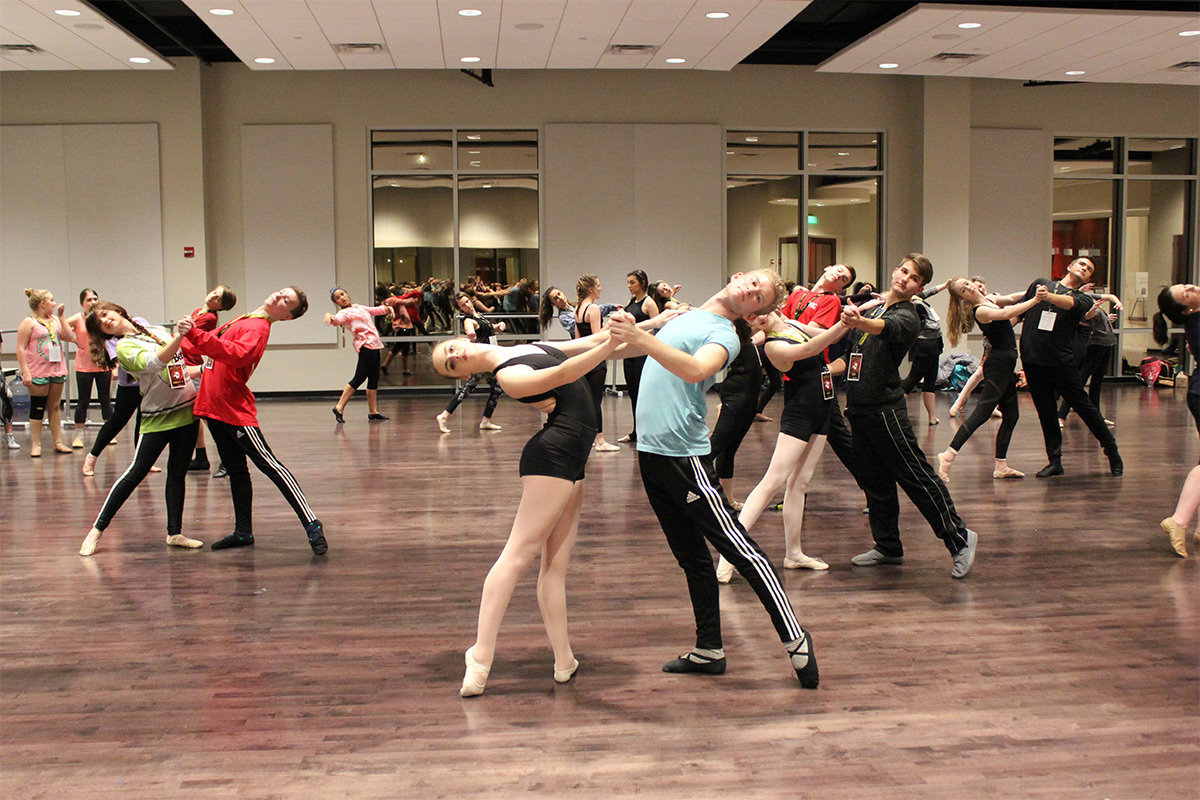 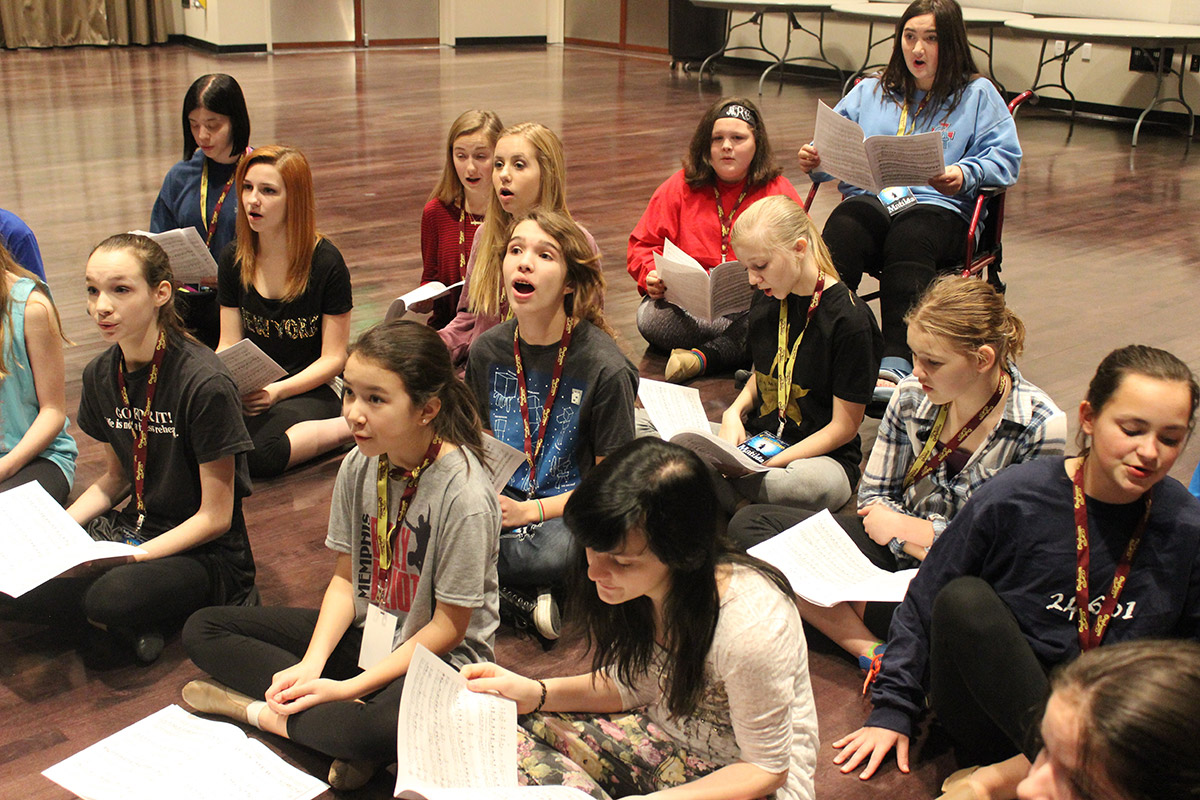 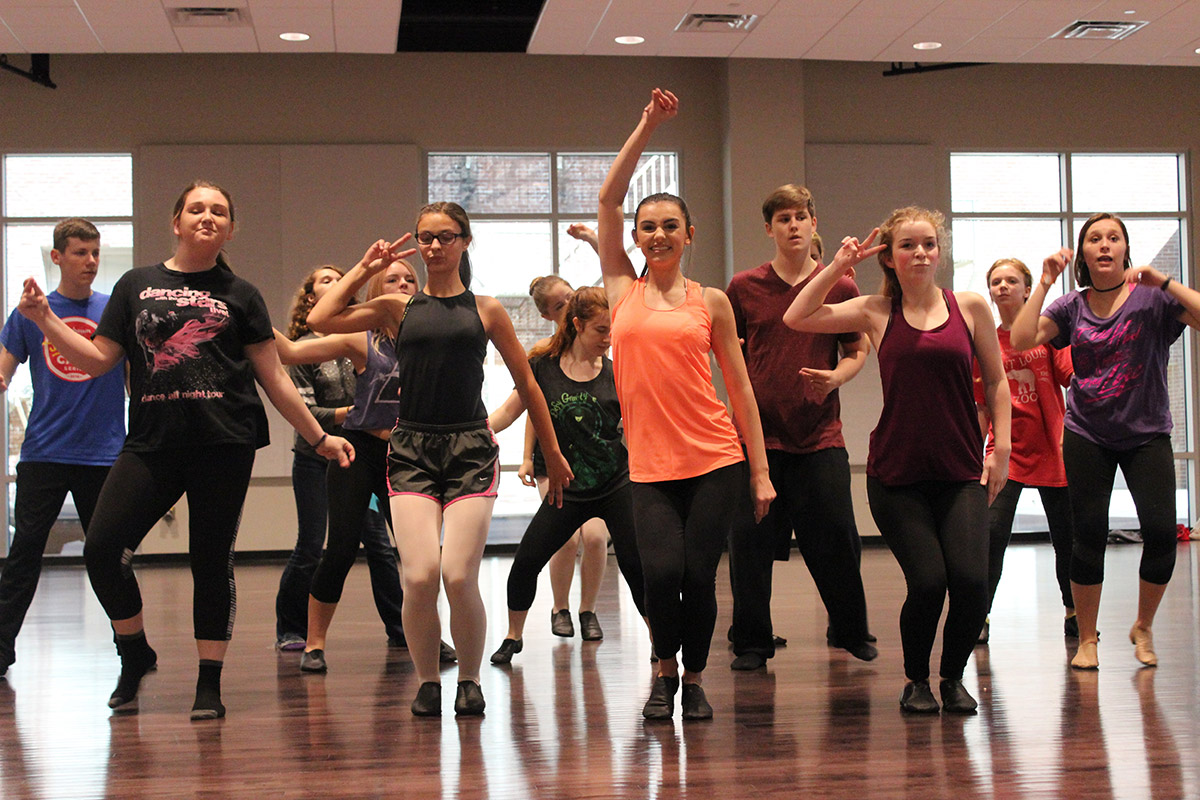 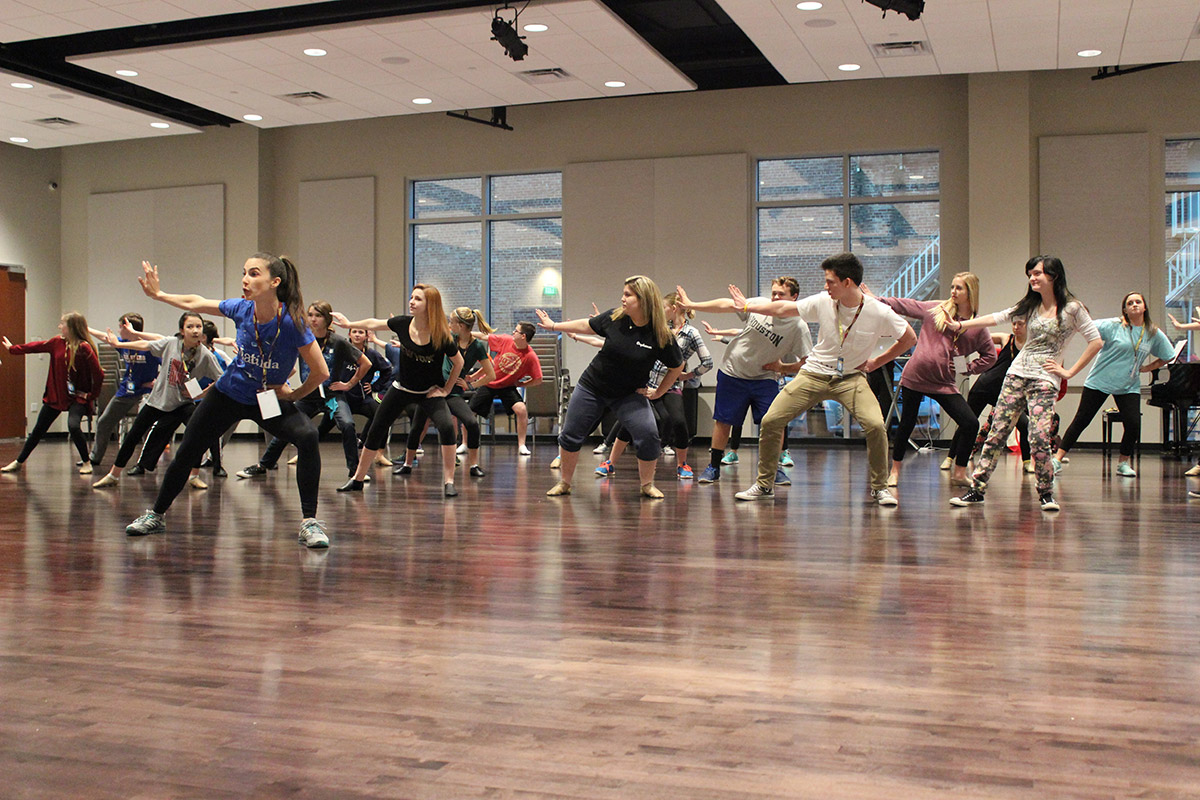 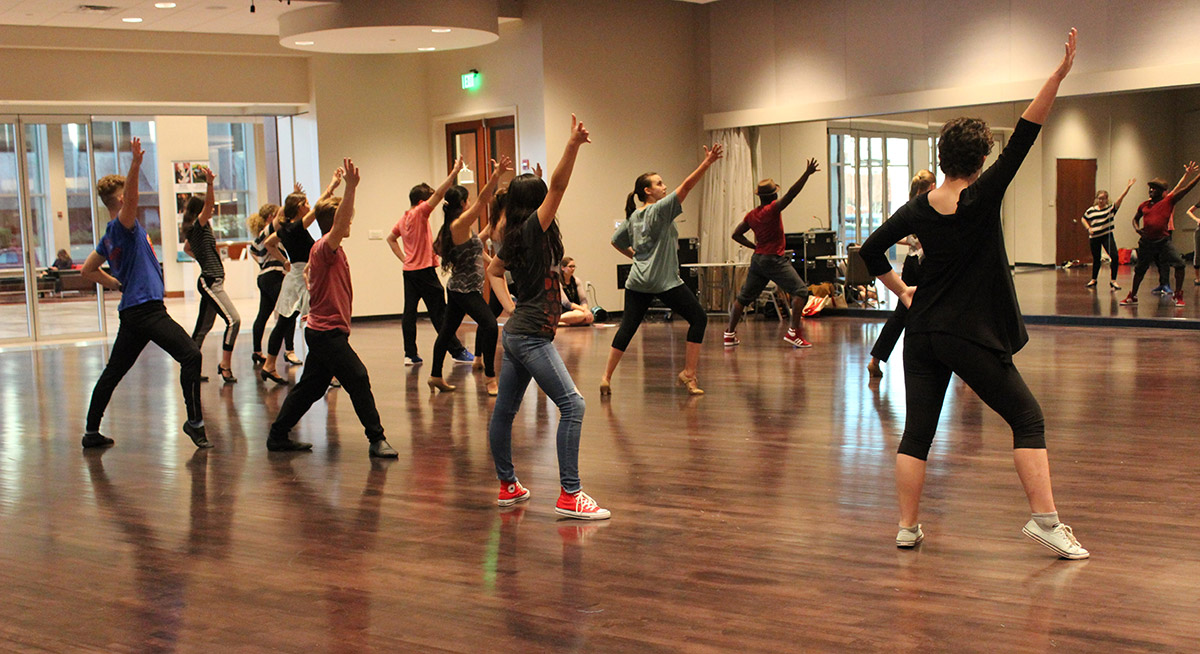 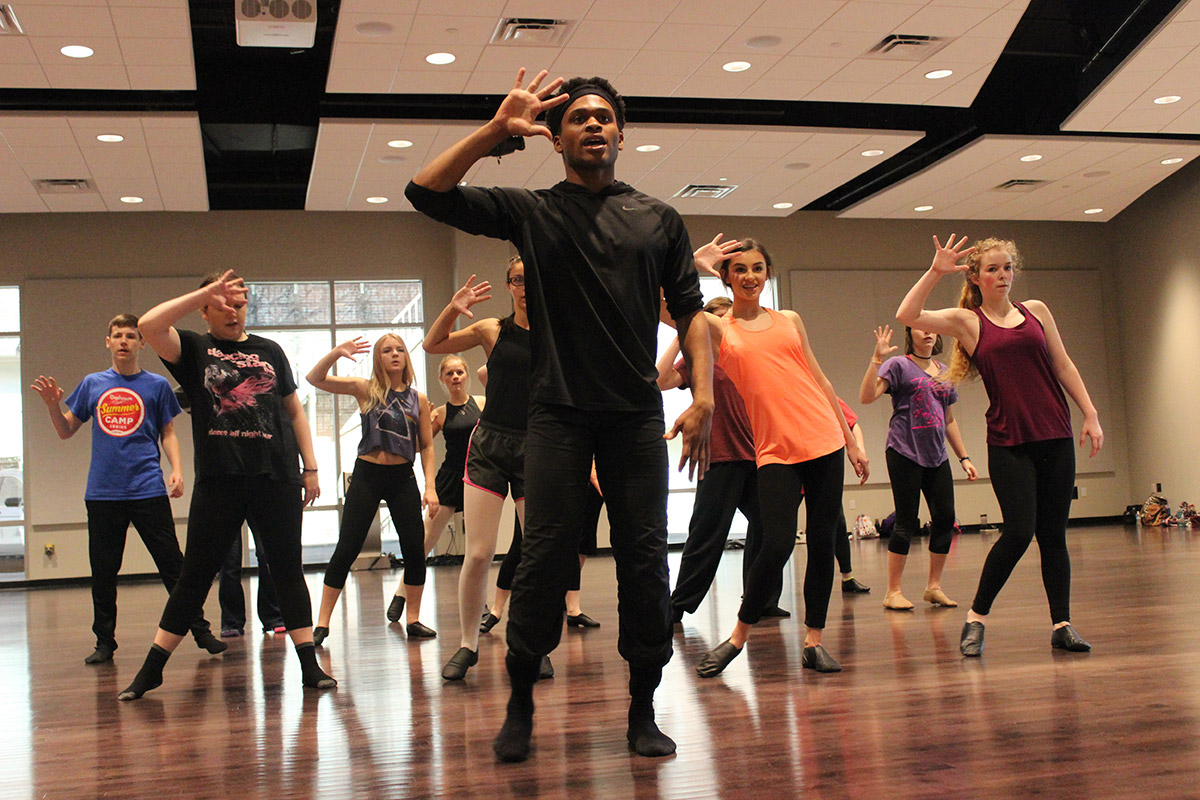 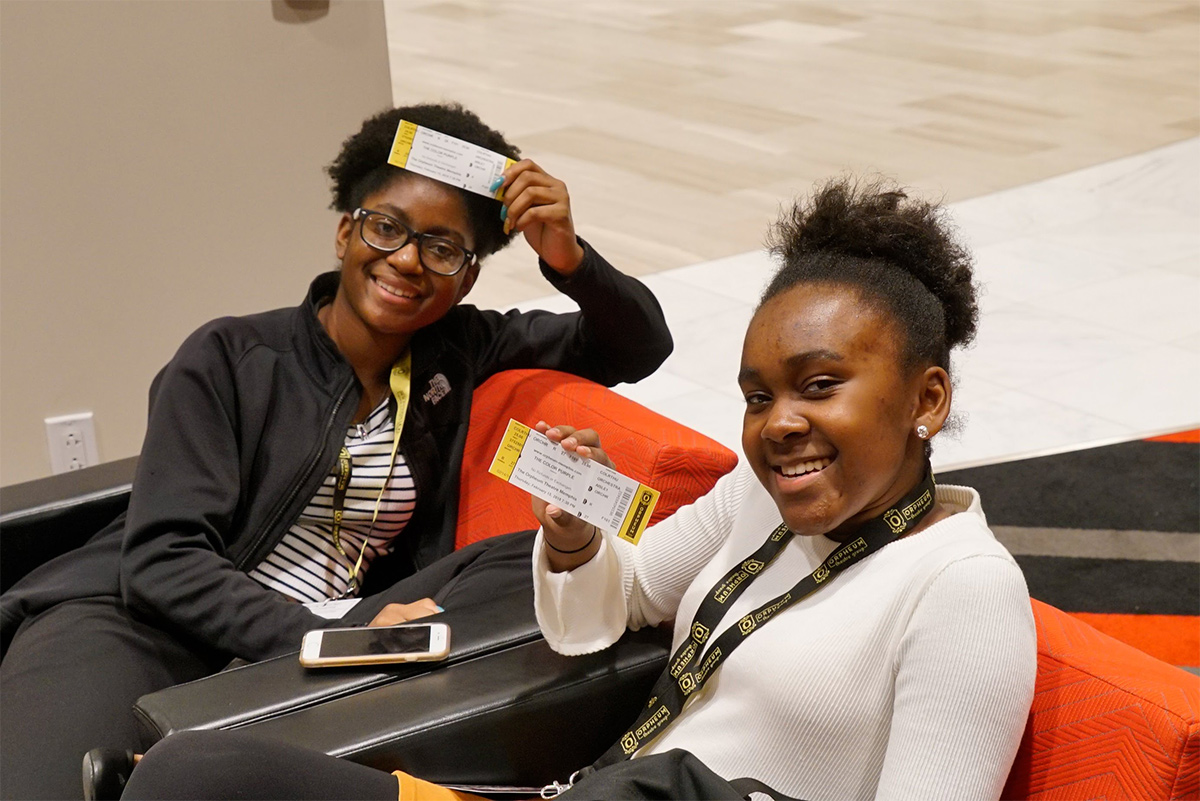 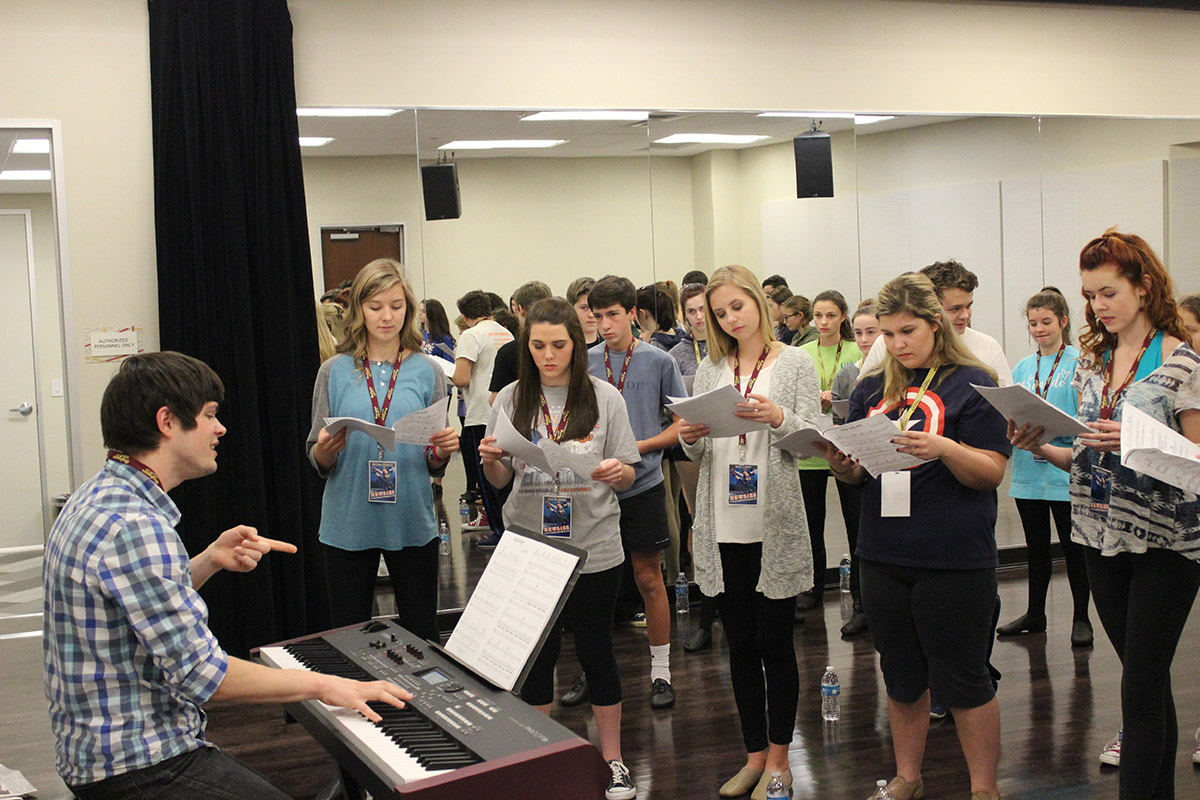 Broadway 101: Come From Away at the Halloran Centre Broadway & Theatre